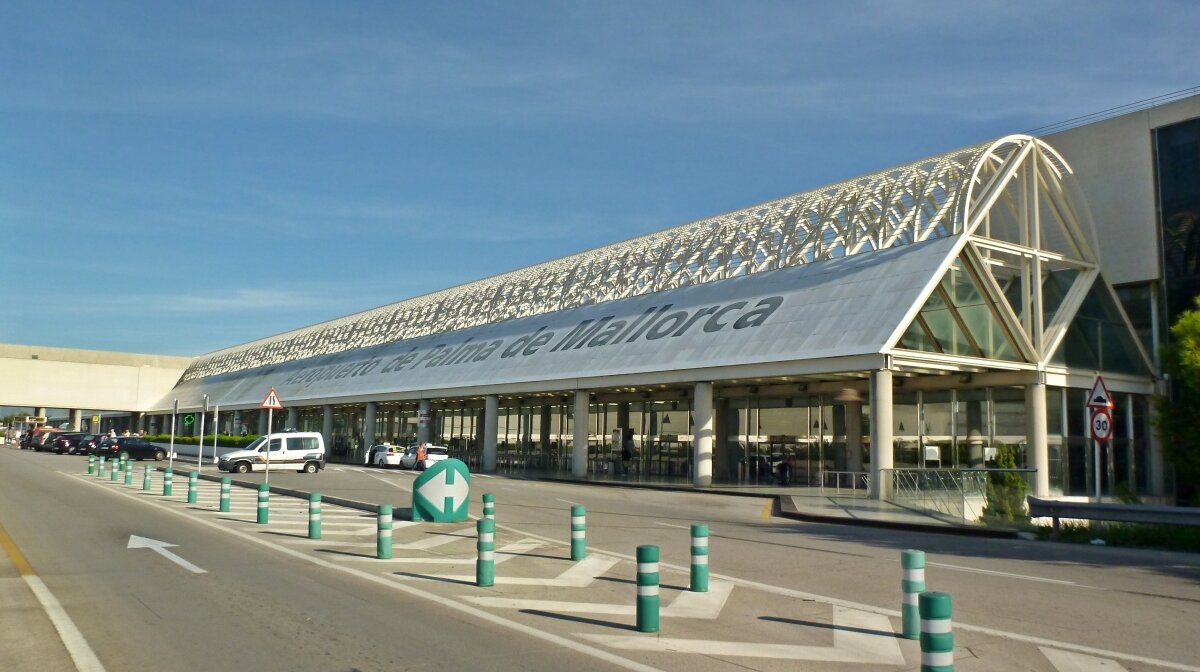 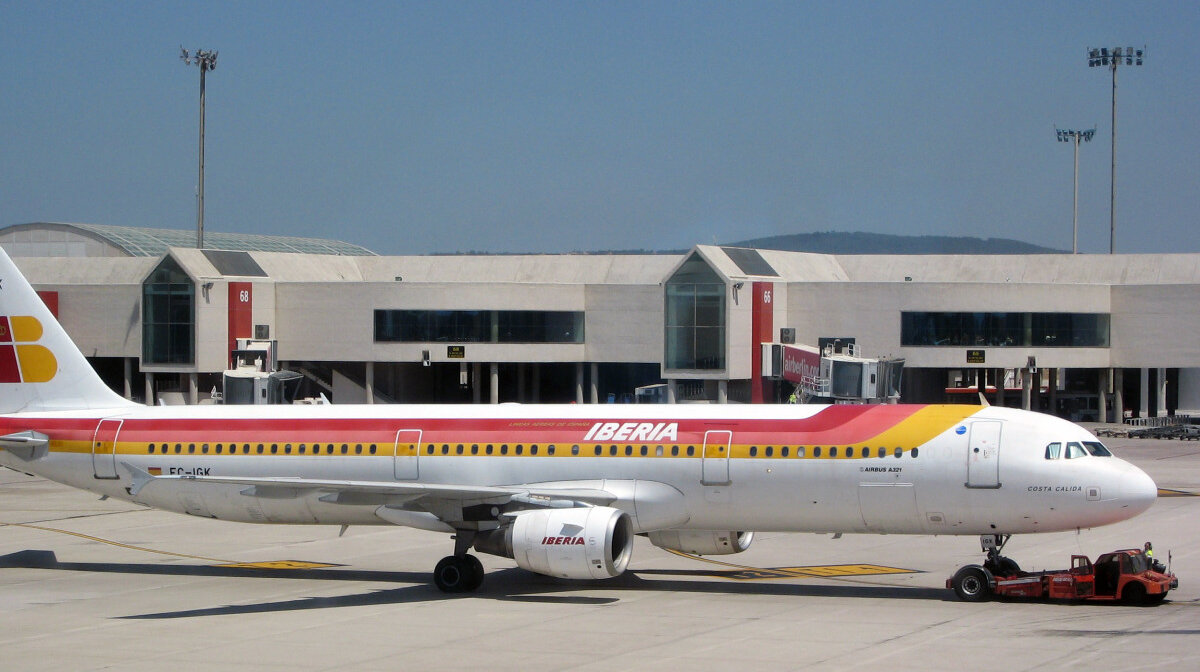 Also known as Son Sant Joan international airport, it is strategically situated near some of the tourist hotspots to the southeast of the city, near Palma bay, Can Pastilla and Playa de Palma.

Founded in 1960, when the Balearics were in the midst of a tourist boom, the airport has been enlarged several times due to its popularity. It has only one terminal, divided into five areas: A (non-Schengen flights including UK and Ireland), B (regional flights to destinations in Spain, including Ibiza and Menorca), C (Air Berlin, Niki, Condor and EasyJet) & D (flights to European destinations).

Plenty of airlines operate at Palma de Mallorca airport, with flights to national, European and other international destinations such as Turkey, Russia or Morocco.

There are several car parks at the airport, ranging from express parking to long stay and including a VIP car park. Son Sant Joan is also very well connected with Palma by public bus: Line 1 takes you to the city's main tourist spots, while Line 21 links with Palma beach and all its hotels. Taxis wait at the official taxi rank at the terminal.