With suitable land and a similar climate to the South of France, Spain and Italy, it should be no surprise that Mallorca possesses optimal vine growing conditions. Local wine is protected under two 'Denominació d'Origen' (DO) or appellation of origin, Binissalem and Pla i Llevant, and several regulated 'Vi de la Terra' labels (the equivalent of 'Regional Wine').

Having some of the most famous ‘Old Wine’ regions in the world as its neighbours, Mallorca’s wine has a lot to live up to. The 21st century has seen its wine industry flourish, the reason why you might not have come across any of the island's wine yet is that Mallorcan wines aren’t typically exported. Yes, that’s right, since they’ve been producing the good stuff, they have been keeping it for themselves and the millions of tourists the island attracts each year.

There are dozens of vineyards scattered around this beautiful island but, where are they all hiding? You will be pleased to hear that the revival of the ancient vineyards in recent decades means if you venture inland, it's more than likely you will spot some vines from the road. Here soils are fertile with high clay and limestone content. You will also see that the earth is generally red in colour, due to the presence of iron oxide, or white due to the dominance of clay, calcium carbonate and magnesium.

The most prominent area for growing wine is Binissalem, located in the centre of the island along the MA-13 from Palma to Inca, which is one of the two 'Denominació d'Origen' on the island. In this area, most of the bodegas, within spitting distance from each other, offer tastings and tours. The towns of Binissalem, Santa Maria del Cami, Consell, Sencelles and Santa Eugenia are places to aim for to visiting vineyards in the area. Some of them date back as far as the 18th century so it is possible to learn about the history of the island's wine on some of these tours

The other 'Denominació d'Origen' is called Pla i Llevant and is situated in central and eastern Mallorca around the towns of Manacor and Felanitx.

However, vines are grown all over inland Mallorca and, most of the wines that fall outside the 'Denominaciós d'Origen' are grouped around three 'Vi de la Terra' labels. The largest one is 'Vi de la Terra Mallorca', followed by Vi de la Terra Serra de Tramuntana-Costa Nord and 'Vi de la Terra Illes Balears'.

Wine making has been part of Mallorca’s culture dating right back to Roman classical times. The wine industry prospered from the 14th century right up until the end of the 19th century. Its sweet 'Malvasia' wine, similar to Madeira wine was particularly famous and heavily exported to England, the Netherlands and Germany.

The Phylloxera plague
In the mid 19th century, the plague Phylloxera (an insect originally from America) hit mainland Europe killing thousands of vines. At first, it avoided the island, allowing Mallorcan wine merchants to do very well for themselves in their exports. This prosperity was short-lived because, in 1891, only around 20 years after the Phylloxera got to the continent, the island's vines were attacked destroying most them.

Luckily, that's not the end of the story. Following the plague, the wine industry was wiped out and much of the agricultural land was replanted with almond trees. A small number of vines were re-introduced but only enough for local consumption. During the 20th century, the wines produced on the island lacked finesse and a great deal of the wine consumed in Mallorca was imported from mainland Spain.

The 1990s revolution
The 1990s saw a revolution in Mallorcan wine as more and more local winemakers could see the potential of investing in their businesses to improve its quality. This included measures such as better planting of popular grape varieties (like Merlot, Cabernet Sauvignon, Syrah, Chardonnay and Viognier), the use of stainless steel tanks and equipment, good irrigation systems and greater use of French and American oak barrels. This was a turning point in Mallorcan wine resulting in a drastic improvement in the quality of red, white and rosé wines. All three started to sell at very competitive prices when compared to Rioja or Ribera del Duero from the mainland.

The arrival of the 'Denominació d'Origen'
Vine-growers throughout the island have continued their quest for excellence and, in 2007, a quality standard was introduced by the Balearic Councillor for Agriculture and Fisheries, which can only be used by wines grown, produced and bottled in Mallorca. Similar to the French AOC designation, the ‘Denominació d'Origen’ classification ensures the quality of Mallorcan wines. Whilst the quality of the wines has improved enormously, you will still find it almost impossible to buy Mallorcan wine in the rest of Europe, so wine lovers should make the most of Mallorca’s wine on a visit to the island. 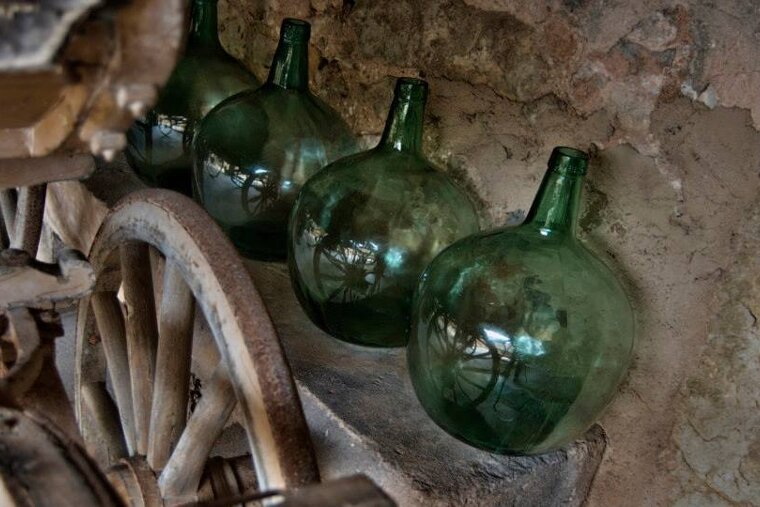 Over 40 autochtonous grape varieties are grown in Mallorca where they thrive thanks to its Mediterranean weather. This singularity makes the island's wines really unique. These are the most popular ones:

Callet
This black variety has a vigorous vine with long branches and thick leaves. It has low tannins and so tends to be low in alcohol. Traditionally, Callet was used to create young red and rosé wine but, recently, grapes from older vines have been used to blend with Cabernet or Manto Negro as it adds both complexity and spice, allowing the wine to be aged.

Manto Negro
Manto Negro is the most widely produced vine on Mallorca, especially around the Binissalem area. A black grape, it is medium-bodied and has aromas of cherry, caramel and lilac. It is used to produce light red wines on its own but is more often blended with other varietals such as Callet. It is rich in sugars and therefore alcohol content.

Moll (Prensal Blanc)
This white grape produces a light, floral white wine, pale yellow in colour. The wines are light and refreshing, perfect for a hot summer's day. It's fairly simple on its own and is often blended with Chardonnay to produce a more complex blend. It is also used to make sparkling wine. 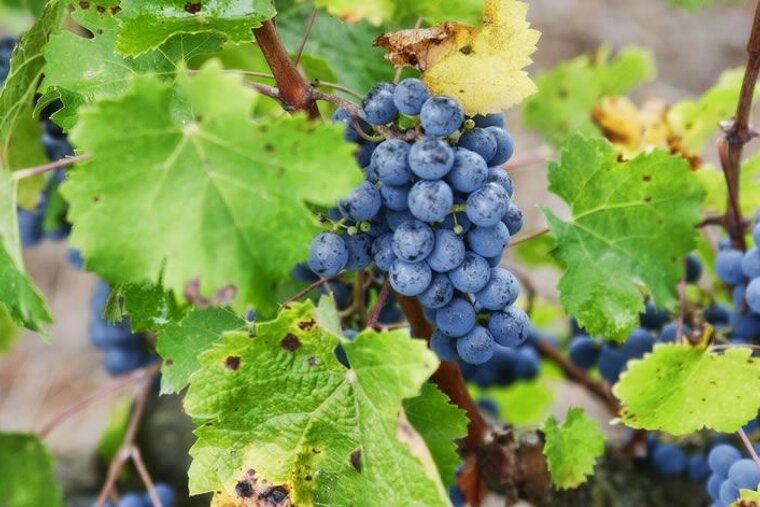 Tasting Mallorca’s wine is a great way to experience the local culture and land. Wine tastings and tours around the bodegas and vineyards are the best way to learn the history of some of the island’s oldest and most established wineries like Bodega Ribas and Bodegas José L. Ferrer or get to know the interesting stories around modern enterprises like Anima Negra and Bodegas Angel. Palma wine bar outings, cycling trips and gastronomical finca experiences are also popular choices for wine lovers visiting the island. 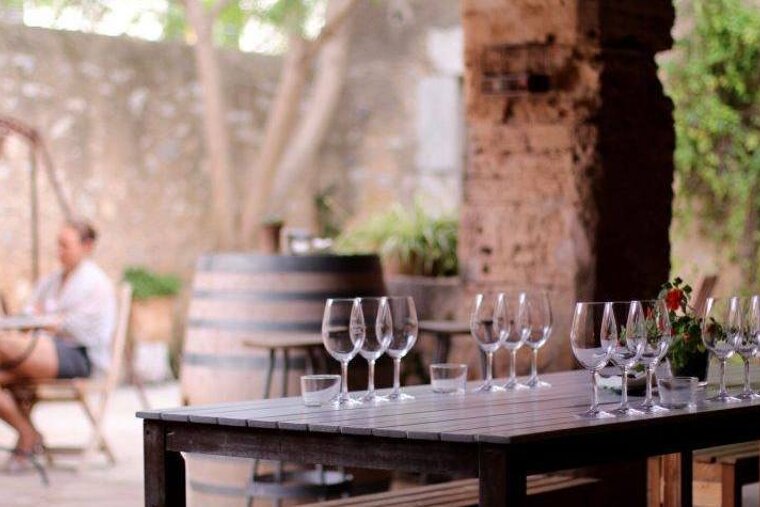 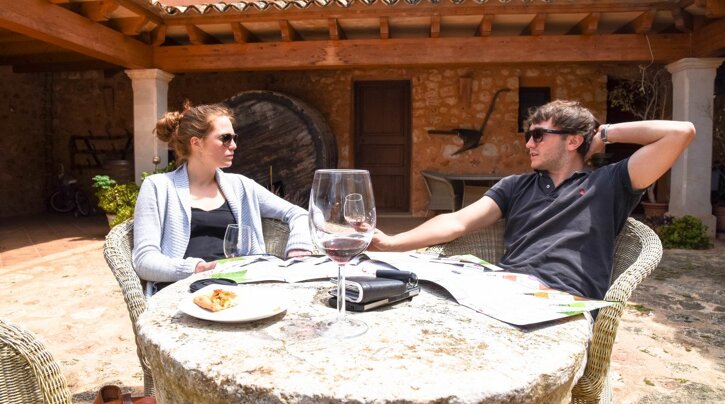 Top vineyards to visit in Mallorca

With some of the most famous ‘Old Wine’ regions in the world as their neighbours, Mallorcan wine has a lot to live up to. It has actually been one of the island’s best-kept secrets... until now! 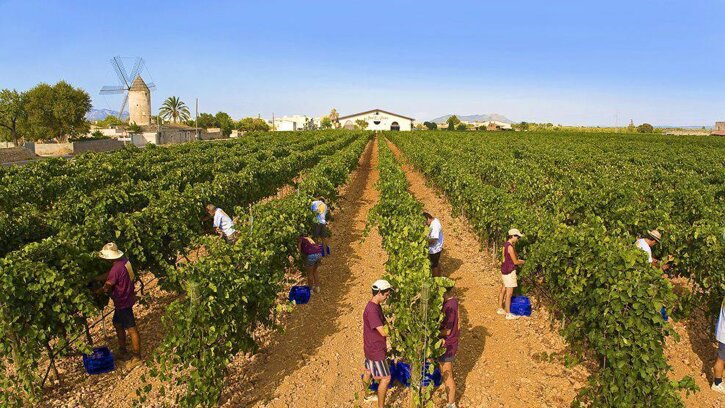 The area to the north east of Palma, in Mallorca's central plain 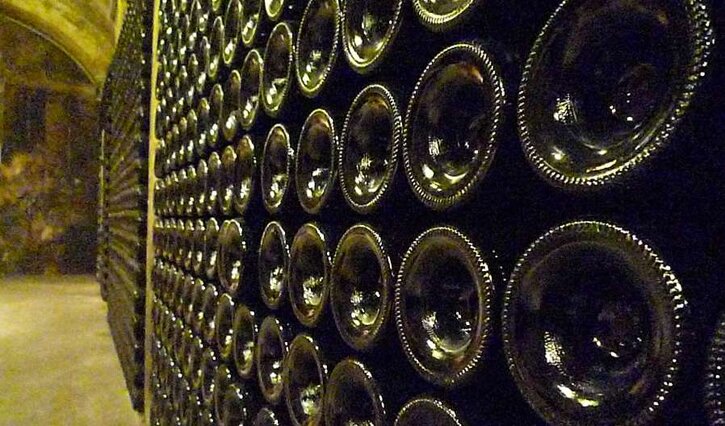 Grown in the east of Mallorca 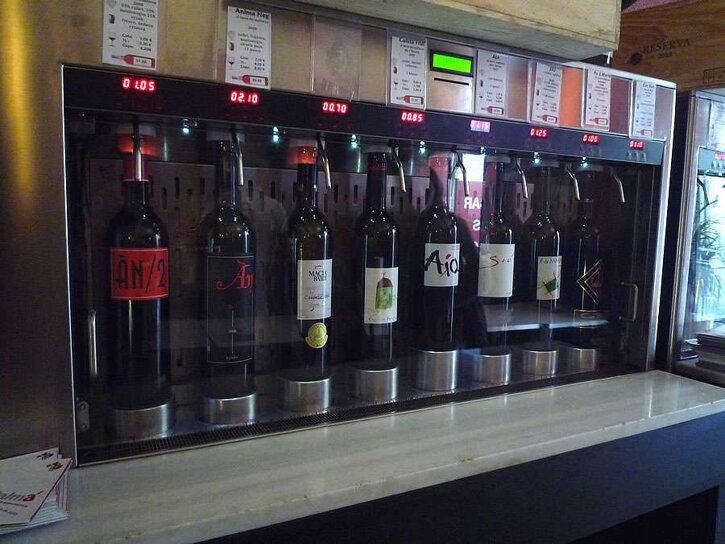 Wine grown in the foothills of the western mountains