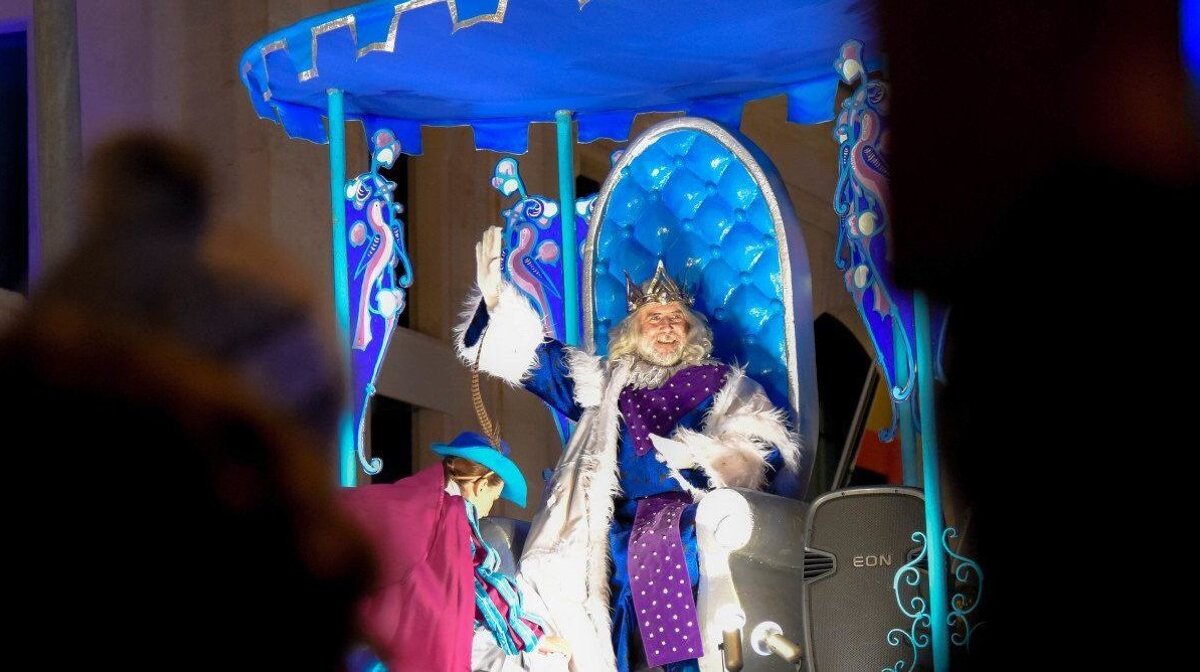 The fiesta of the oriental kings (Els Reis) is celebrated in memory of the three wise men who brought gold, frankincense and myrrh to the baby Jesus.

In Spain, January is the time where the biggest Christmas festivities take place.

You might have heard of the fiesta of the Three Kings, and the official holiday is on the 6th January, where work is cancelled and families enjoy large luncheons, but it is on the evening of the 5th January that the main celebrations take place. The Mallorcan's call it 'Cavalcada dels Reis Mags' (Mallorquin) or 'Dia de los Reyes' (Spanish), translated as the day of the Three Kings. Traditionally, men dress in vibrant costumes and portray the Three Wise Men, who visited baby Jesus in the days after his birth with gifts of gold, Frankincense and myrrh. Today, the men dressed as Melchior, Balthazar and Gaspar parade through the streets of the villages, towns and cities across Spain giving sweets, toys and other treats to children.

The city of Palma has the main fiesta, but many resorts, villages and towns stage their own version. In Palma, the parade usually takes place from 18:00 on the 5th, with the route starting from Moll Vell (in front of the cathedral), around and through to Passeig del Born. You will usually find information, including the planned route of the parade on each town and village's ajuntament website or Facebook page closer to the event.

Historically, children leave their shoes out or under the Christmas tree, never forgetting to leave something to eat for the travel-weary kings, and next morning find their gifts near the shoes.

Dates for this event