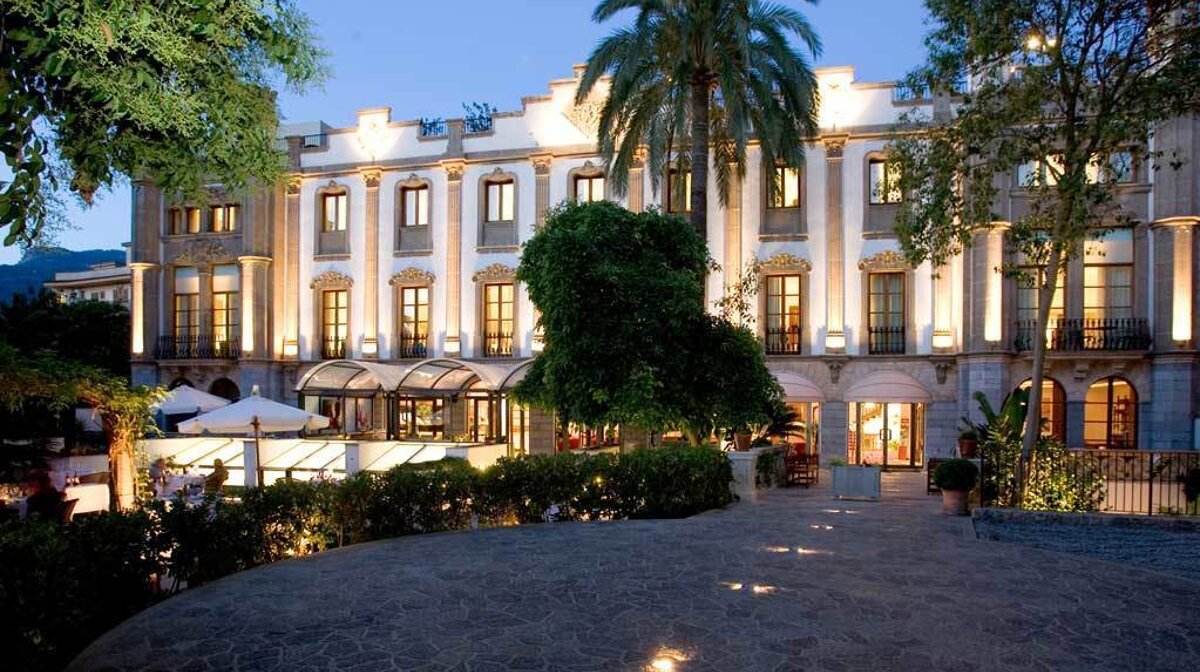 French company ALVO have bought the legendary Gran Hotel in Sóller, one of the most recognisable buildings in the town centre, for €10 million. Its former owner, Andreu Gelabert, will stay on as manager and has unveiled the new proprietor's plans to enlarge the hotel.

Built by architect Joaquim Maria Pavía Birmingham in 1880 as a residence for the wealthy Casasnovas family, part of the palace was turned into a shoe factory at the beginning of the 20th century, even supplying boots to World War I soldiers. It became a hotel in the 1960's thanks to the tourist boom that swept over Mallorca, but it had to close in the mid-1970's. Gelabert, who was born in Mallorca but lived part of his life in the US, gave it a new lease of life when he purchased it in 2002, opening it as the first 5-star hotel in Sóller in 2004.

The Gran Hotel will open under its new French owners, Le Mer family, on February 10th and will probably be enlarged in the near future. According to Gelabert, they also want to purchase a further three hotels on the island.