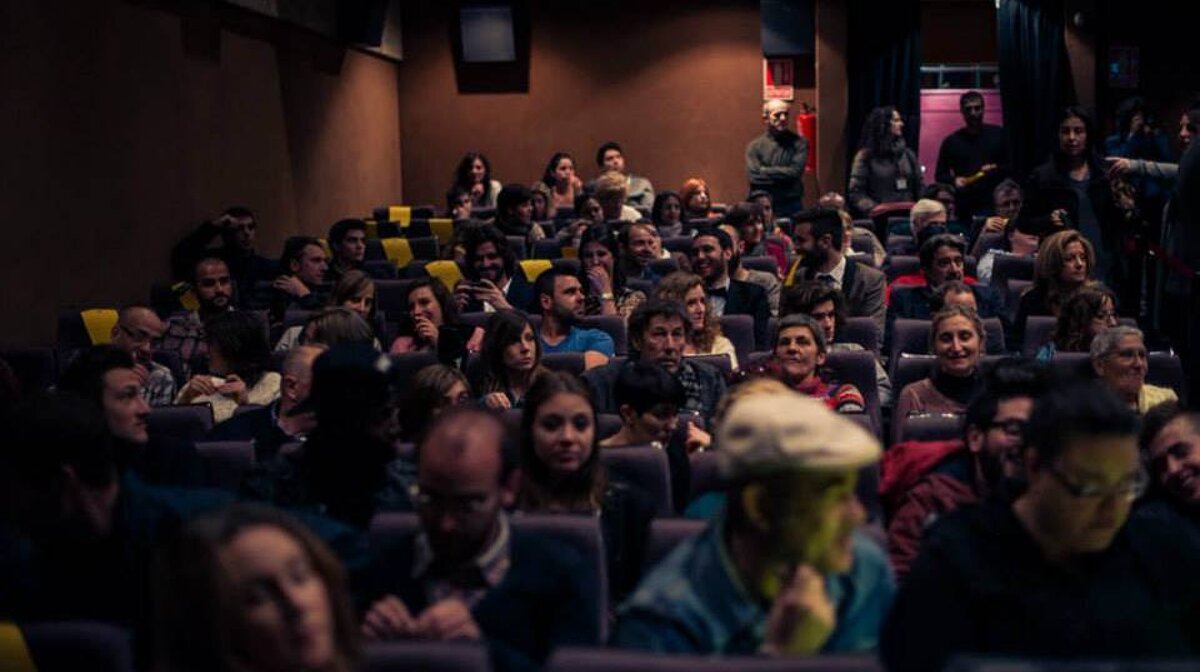 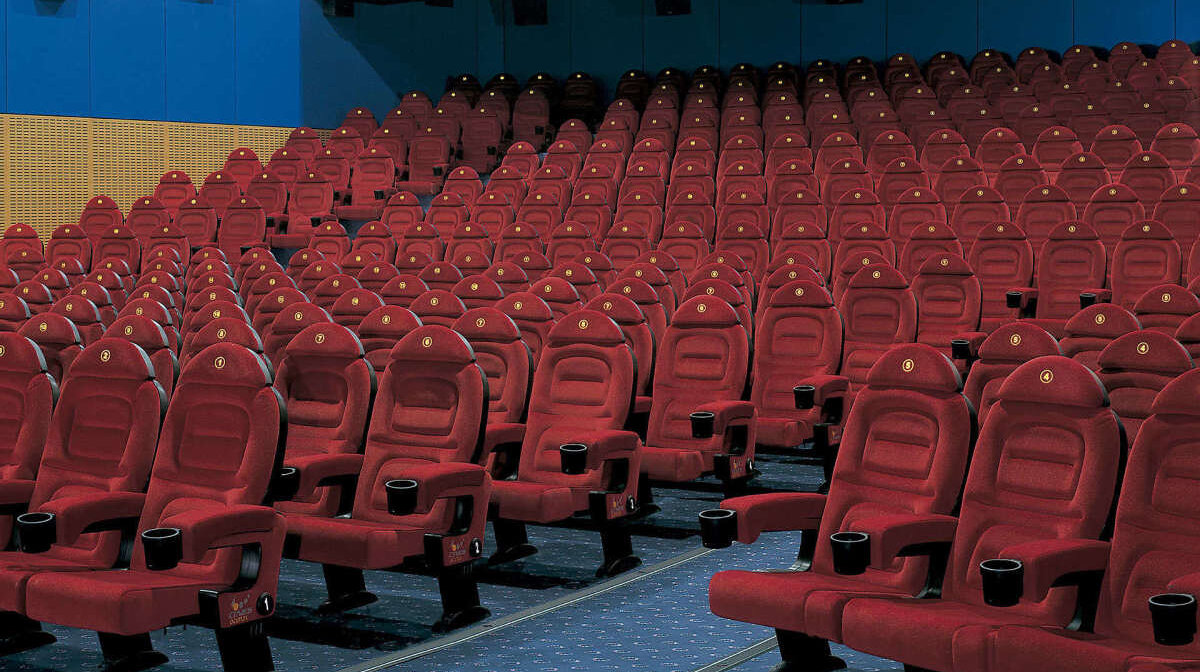 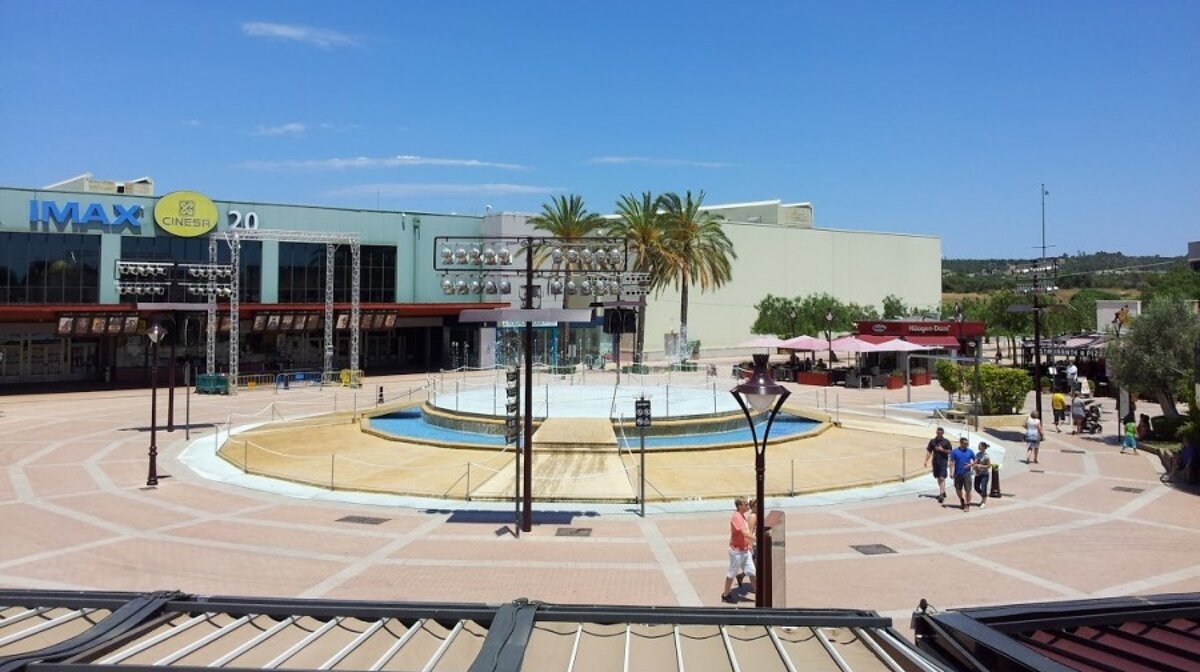 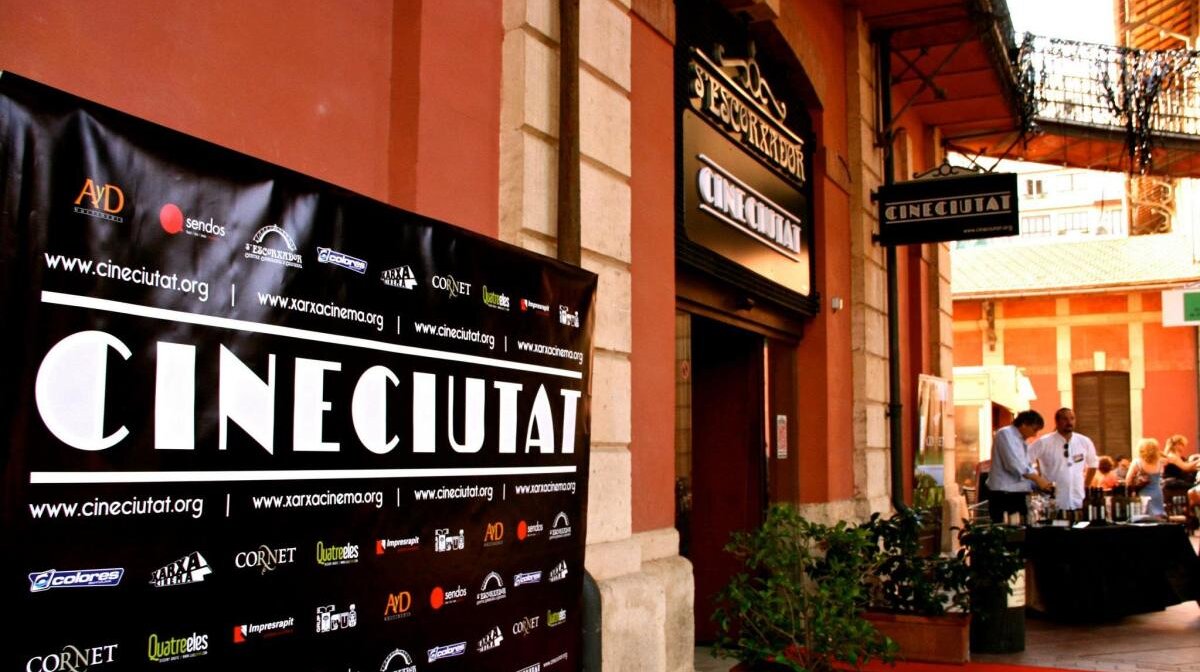 There are several cinemas in Mallorca showing films in English, mostly in or near Palma. Look out for the VO (Versión Original), VOS (Versión Original Subtitulada) or VOSE (Versión Subtitulada en Español) mentions to make sure the film is in its original language.

Ocimax
The odd film is shown in English at the cinema in this shopping centre in the Can Capiscol area, on the northern outskirts of Palma.

Mallorca Fashion Outlet Shopping Centre
This large retail outlet is off the main road from Palma to Inca and contains a cinema which occasionally shows films in English.

FAN Mallorca Shopping Centre
This large shopping centre located near the airport in Palma houses the Artesiete multiplex cinema, boasting 8 screens with state of the art sound and image, including 4D. They usually show some of the latest Hollywood blockbusters in English.

CineCiutat
An arthouse cinema in the centre Palma which shows a good selection of foreign films in their original version, of which a number are in English. Located near San Juan Gastronomic Market, there are regular special events at this cinema, including premieres, film festivals and talks with actors, producers and directors.