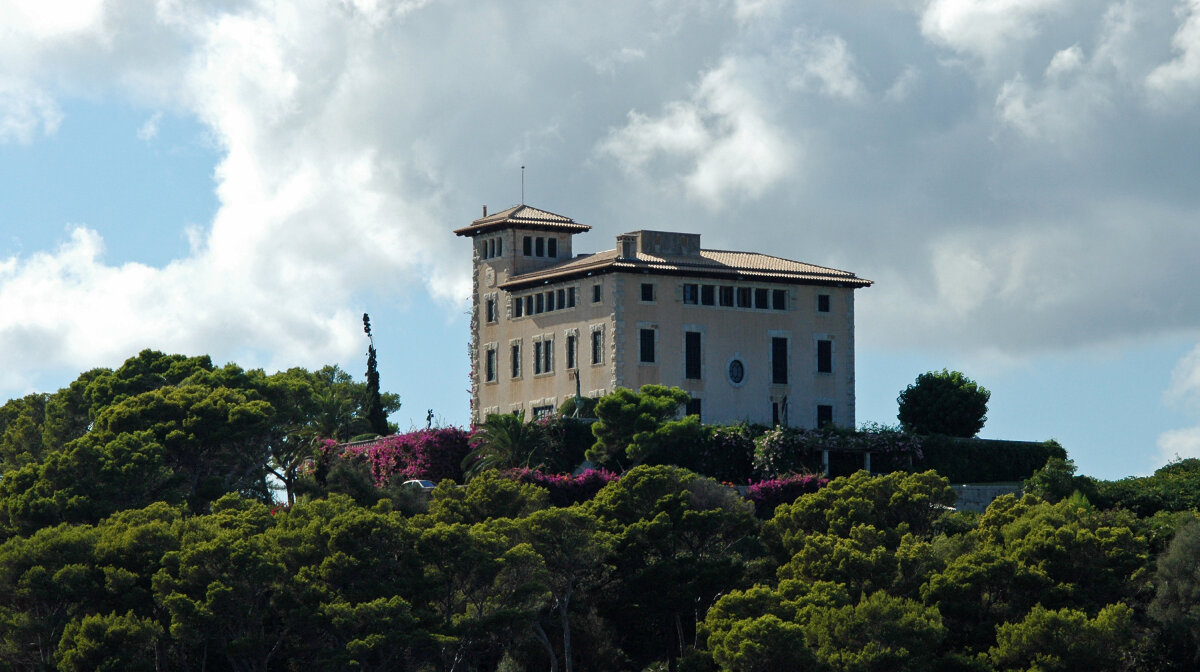 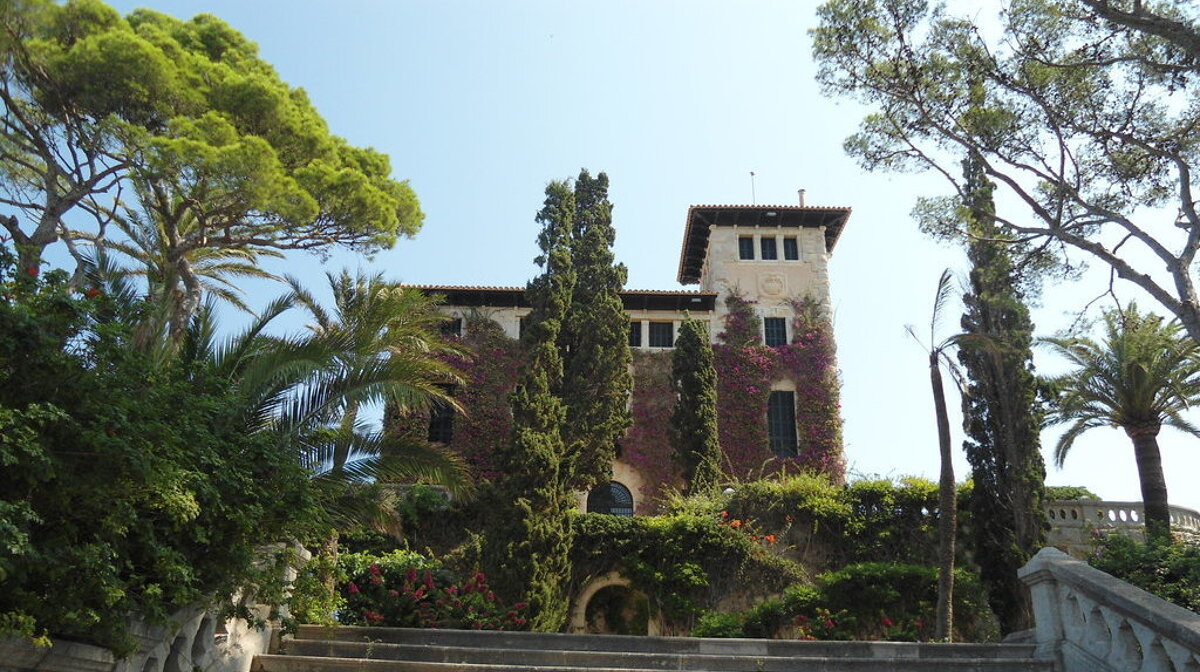 The Bartolome March Foundation have opened this wonderful house to the public, visits are by reservation only and consist of a guided tour.

The house, Sa Torre Cega, was built for the March family in the early 20th century and is representative of both Modernist and Regionalist styles. They chose this beautiful spot on the coast for their recreational villa, situated on the site of an ancient watchtower, which was called the "Torre Cega" (Blind Tower) because it was not visible from the other watchtowers and it only protected Cala Ratjada.

The estate was acquired in 1915 and, the following year, architect Guillem Reynés Font took charge of the project. Reynés was one of the most notable architects of the early XX Century and his professional relationship with Juan March was fruitful as the latter entrusted him with various projects. Connected initially to Modernism, the work of Reynés evolved towards Regionalism, a style which inspired the work of Sa Torre Cega, considered a representative example of the style in Majorca.

The square house has a central courtyard and is composed of three floors and a tower on one side.  surrounded by gardens. The house today is the fruit of various reforms, one in 1930, by the architect Guillem Forteza Piña, and another in the decade from 1960 to 1970 when the property passed on to Bartolomé March Servera. At that point important reforms were done to modernise the interior (the new decoration was the work of La Maison Jansen of Paris), covering the patio and applying creative decorative solutions in the contemporary style and Mediterranean taste.

It was at this time that famous Sa Torre Cega gardens came to life, shich were hit heavily by a storm in 2001 but have since been brought back to glory and were recently reopened by the King of Spain. The gardens are home to around twenty modern sculptures, with both figurative and abstract works.

The house is open throughout the year, only for guided tours with previous booking.

You need to book a tour before visiting, either at the tourist office or contacting Fundación March. Entrance costs 4€ for adults, 3.8€ for pensioners and is free for children under 12 years old.