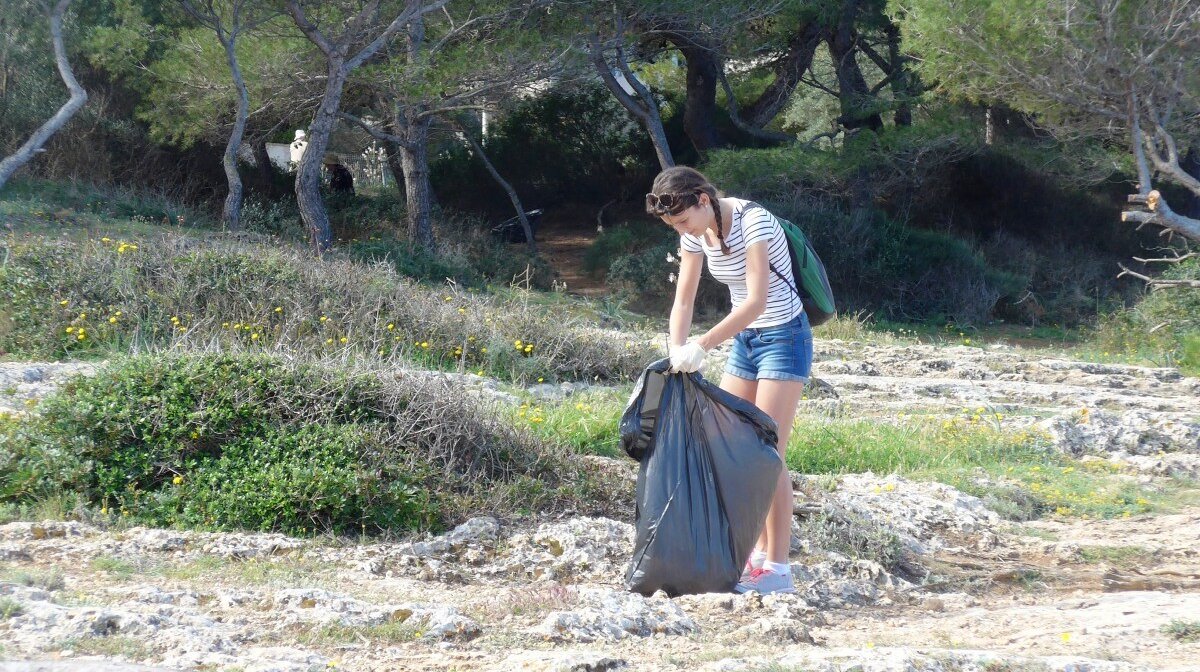 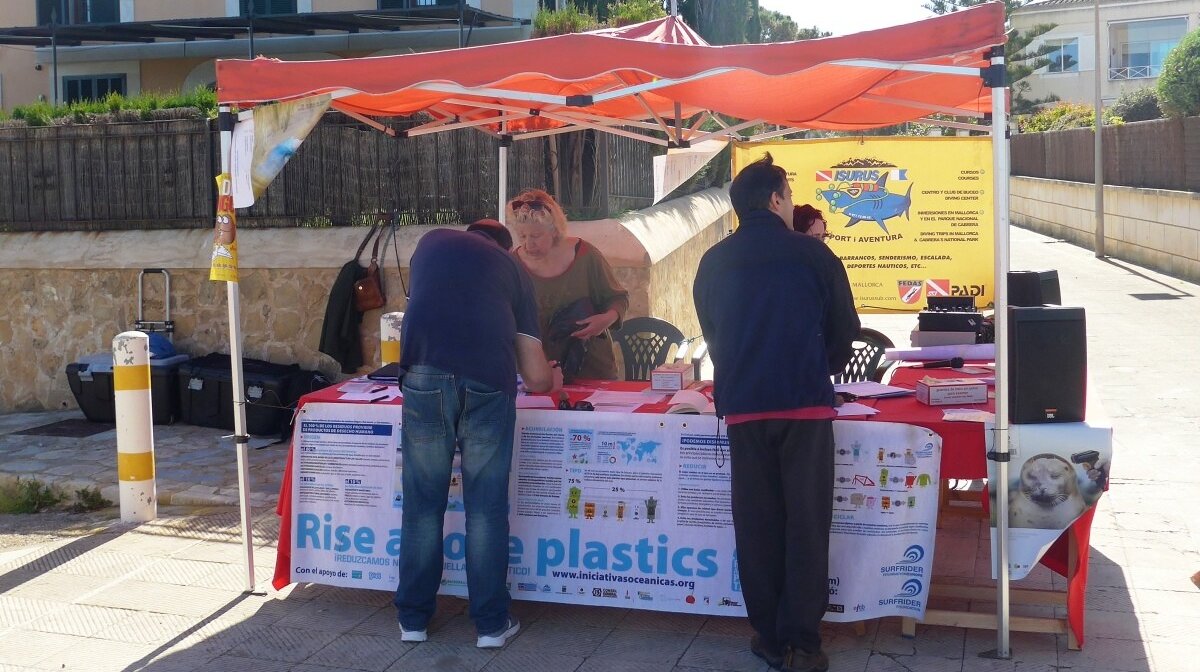 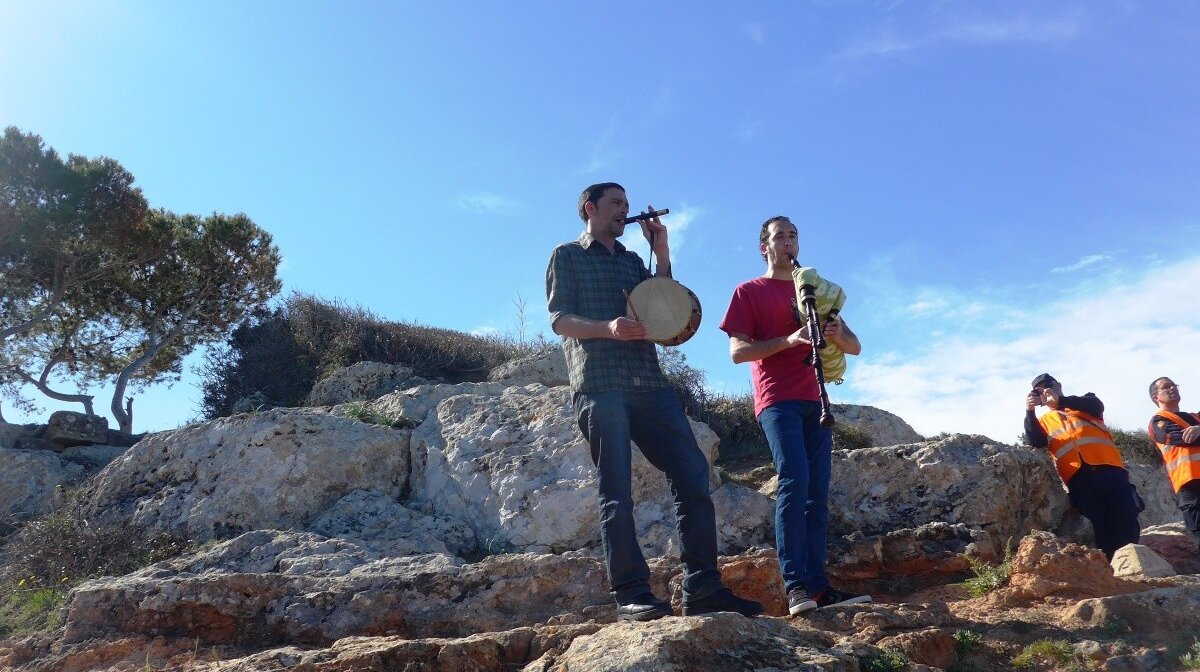 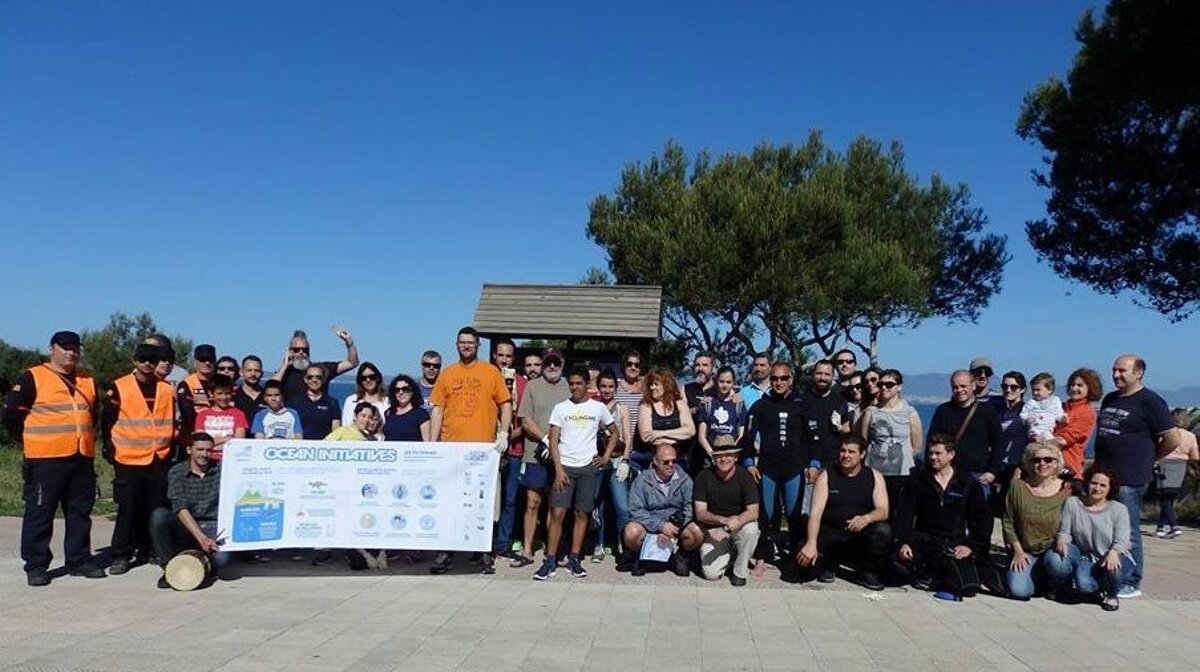 Signing up to volunteer in Palma

Over 100 volunteers joined forces this Sunday at Passeig de Badia to participate in the 4th annual clean up of El Literal de Son Veri coastline.

The event was initiated by Biel Barcelò, a local man with a keen sense of community. In addition to the clean ups, last year he also founded the Ciutat s'Arenal association to look after the interest of the area.

Alongside whole families, couples and independent volunteers, I signed up to receive my pair of gloves and a black bag. We were also given a form to make an inventory of the rubbish we collected. Unusual finds last year included a rubber chicken and a lava lamp. As for me, I found two bottles of Cava sneakily shoved into bushes and three odd socks. The most common items of residue included the usual offending plastic bottles, balls of aluminium foil, cigarette butts and lots of broken glass.

The clean up was accompanied by the lively folk tunes of the 'Xeremiers of s'Arenal', a musical duo playing traditional Mallorcan music, combining the bagpipe (xeremia), flute and drum. Passersby stopped to watch the spectacle of the musicians playing against the terrific backdrop of turquoise sea, while volunteers picked through the thick vegetation, relieving it of rubbish.

The clean up ended at one o'clock with a raffle. The good news is, far less rubbish is being found each year since the clean ups began in 2012. Hopefully the message is getting across. Barcelò has more outreach programmes up his sleeve and fully intends to continue educating the residents and tourists about the effects of residue on Mallorca's beautiful environment.