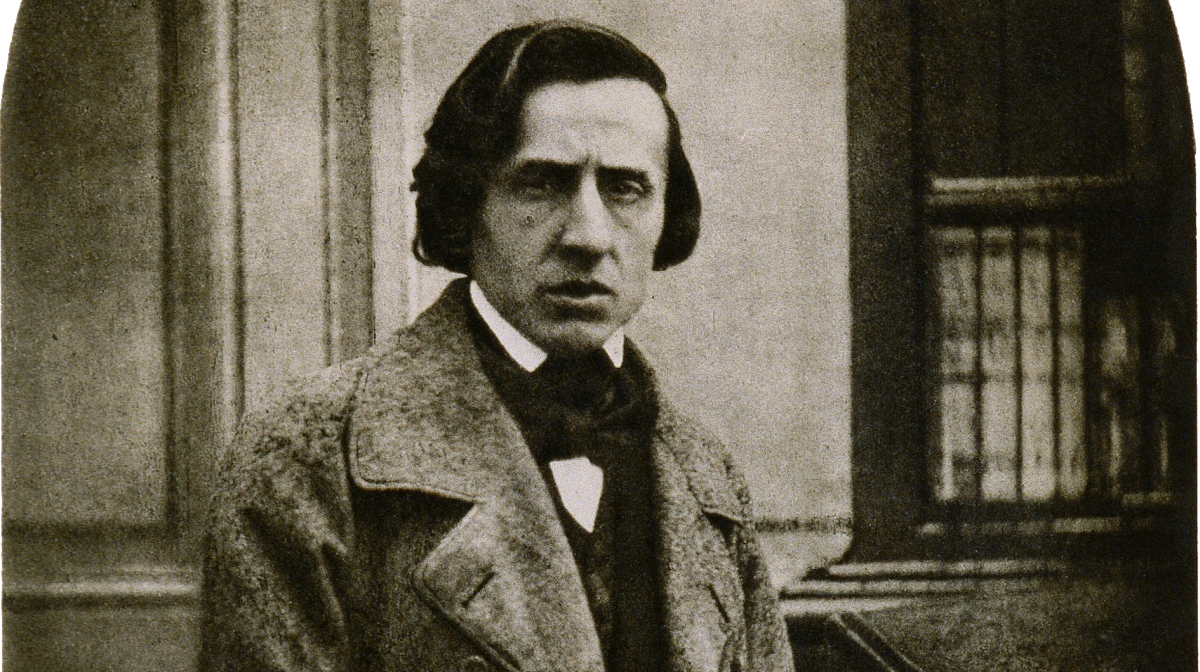 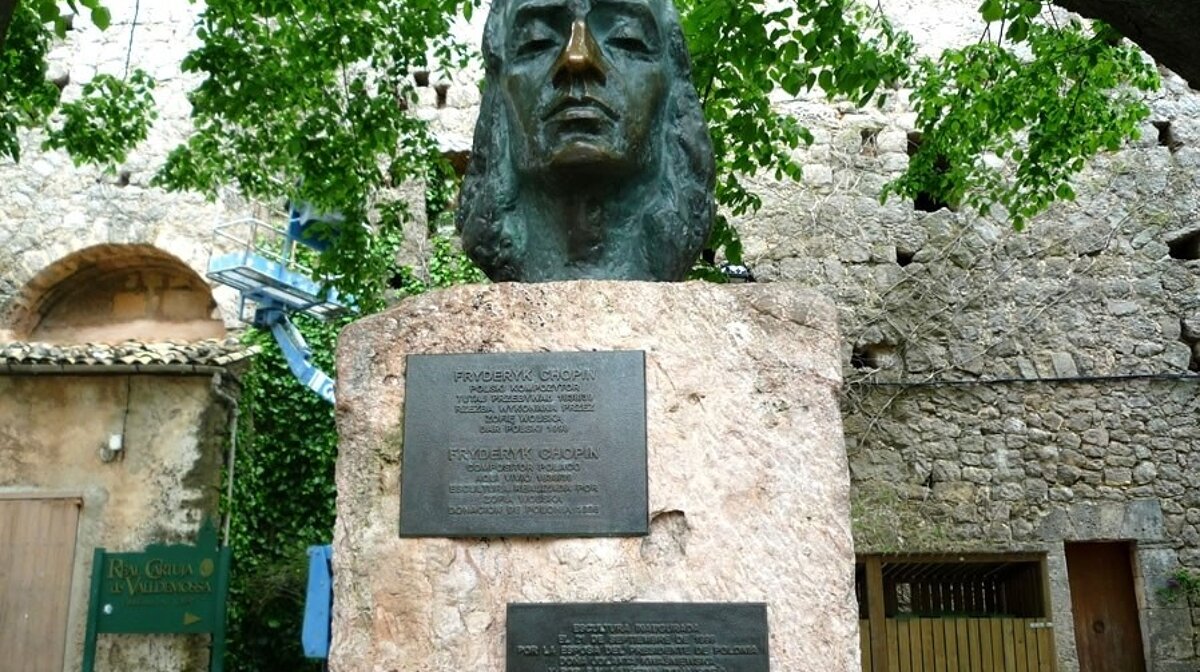 150 years ago, Chopin spent a winter in Mallorca (Valldemossa). During this time he wrote letters to his friends in Paris mentioning his love for the island, but also raving against the people living on the island. It is believed that he had a mistress "George Sand" here in Mallorca.

Extract from a letter sent to his friend Julio Fontana on the 15th of November, 1838;

'My dear friend,
I'm in Palma, between Palma trees, cedar, aloe, orange, lemon, fig and pomegranate trees. The trees that will never grow in, The Garden of the Plants, there in Paris.
The sky is turquoise, the sea blue, the mountains emerald, and the air? The air is as blue as the sky. The sun shines all day and people are dressed as in the summer time, because here it is hot.
At night, for long hours, I can hear songs and music of guitars. The houses have large balconies from where the vines hang. The walls of the houses belong to the Arab domination and the city, as everything here reminds you of Africa.'

The son of French émigré father (a schoolteacher working in Poland) and a cultured Polish mother, he grew up in Warsaw, taking childhood music lessons in Bach and the Viennese Classics from Wojciech Zywny and Jósef Elsner before entering the Conservatory (1826-9). By this time he had performed in local salons and composed several rondos, polonaises and mazurkas. Public and critical acclaim increased during the years 1829-30 when he gave concerts in Vienna and Warsaw, but his despair over the political repression in Poland, coupled with his musical ambitions, led him to move to Paris in 1831.

There, with practical help from Kalkbrenner and Pleyel, praise from Liszt, Fétis and Schumann and introductions into the highest society, he quickly established himself as a private teacher and salon performer. His legendary artist's image was enhanced by frail health (he had tuberculosis), attractive looks, sensitive playing, a courteous manner and the piquancy attaching to self-exile.

Of his several romantic affairs, the most talked about was that with the novelist George Sand (Aurore Dudevant) though whether he was truly drawn to women must remain in doubt. Between 1838 and 1847 their relationship, with a strong element of the maternal on her side, coincided with one of his most productive creative periods. He gave few public concerts, though his playing was much praised, and he published much of his best music simultaneously in Paris, London and Leipzig. The breach with Sand was followed by a rapid deterioration in his health and a long visit to Britain (1848). His funeral at the Madeleine was attended by nearly 3000 people.

No great composer has devoted himself as exclusively to the piano as Chopin and he was admired for his great originality. By all accounts an inspired improviser, he composed while playing, writing down his thoughts only with difficulty. While his own playing style was famous for its subtlety and restraint, its exquisite delicacy in contrast with the spectacular feats of pianism then reigning in Paris, most of his works have a simple texture of accompanied melody.