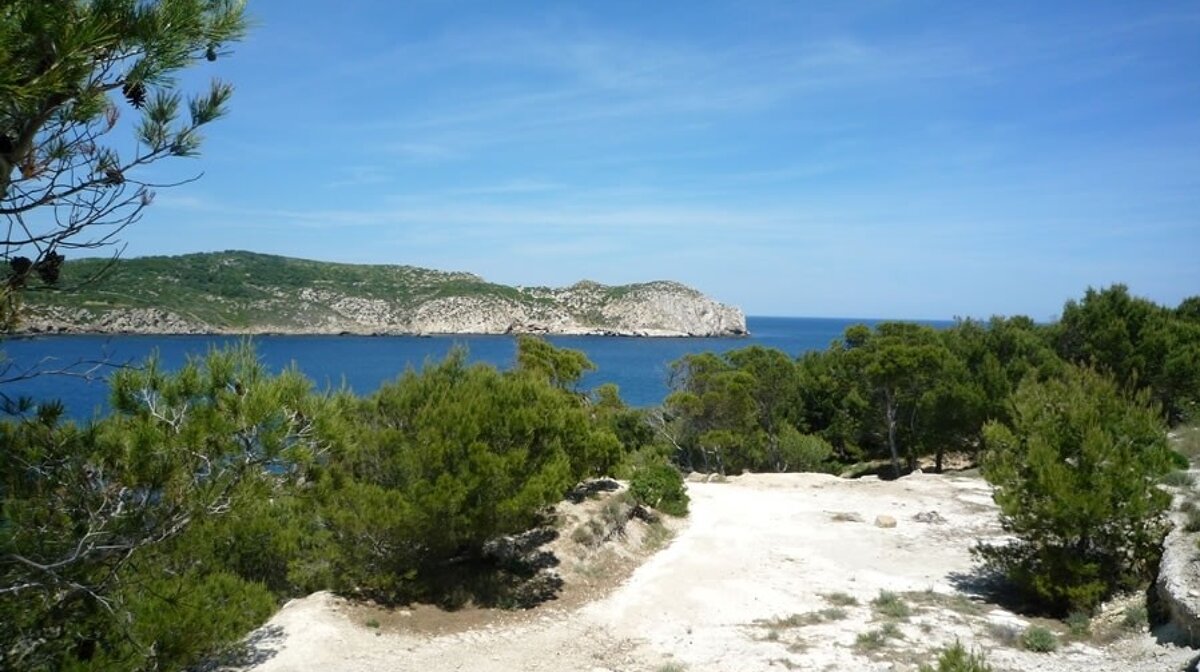 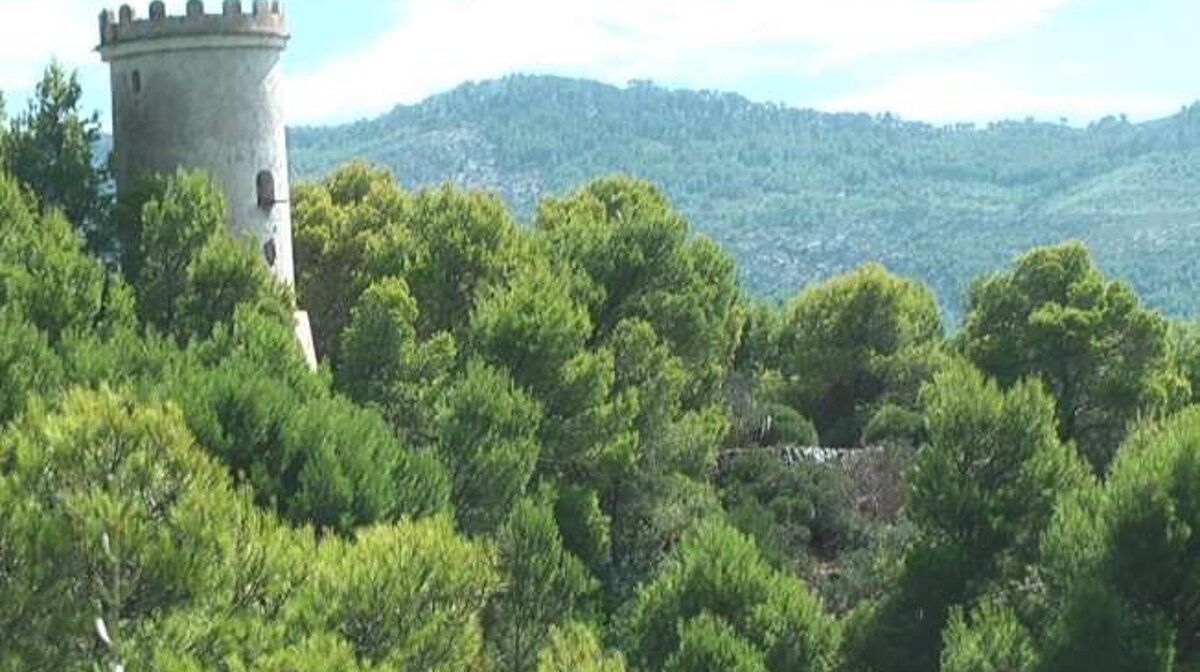 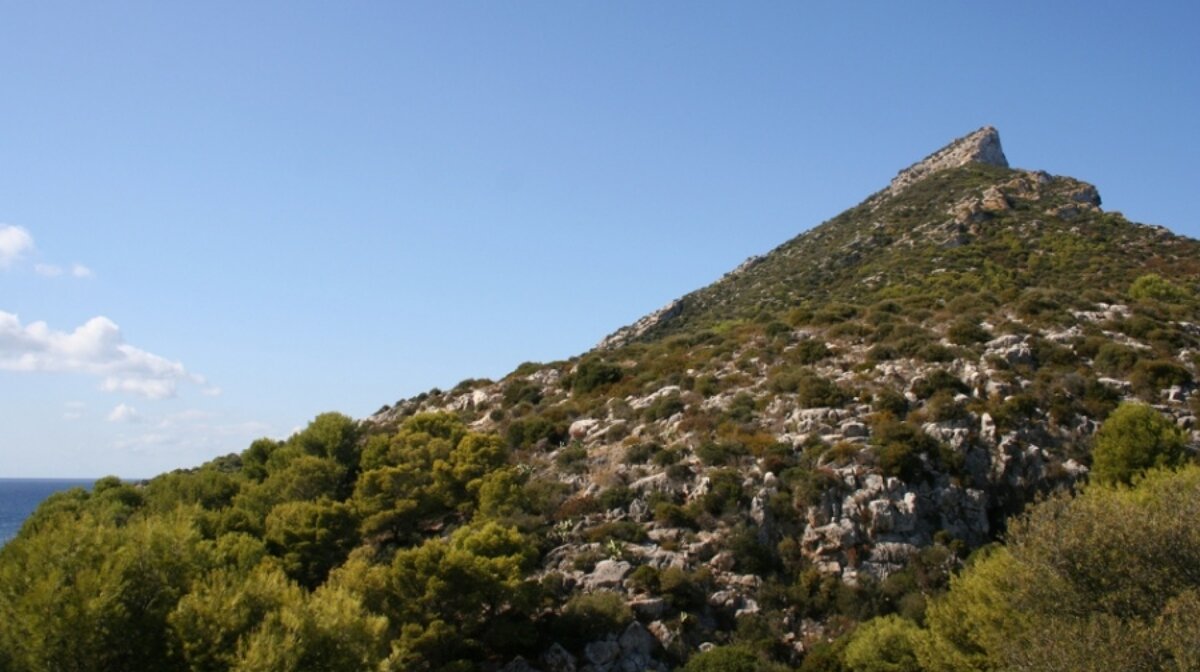 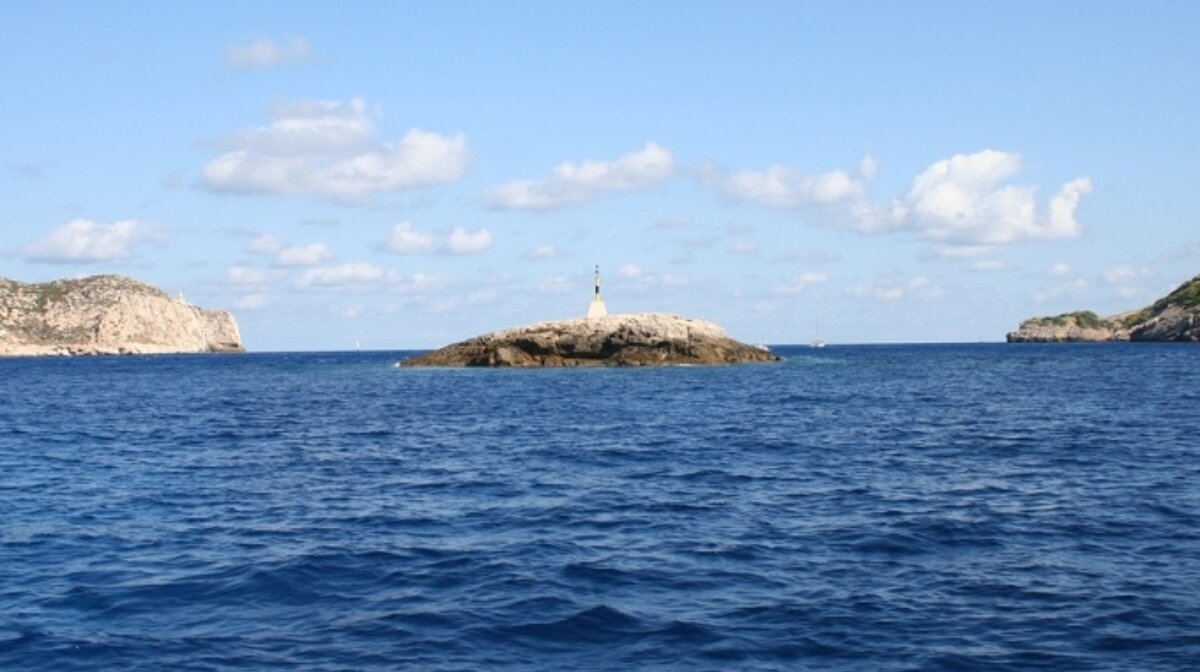 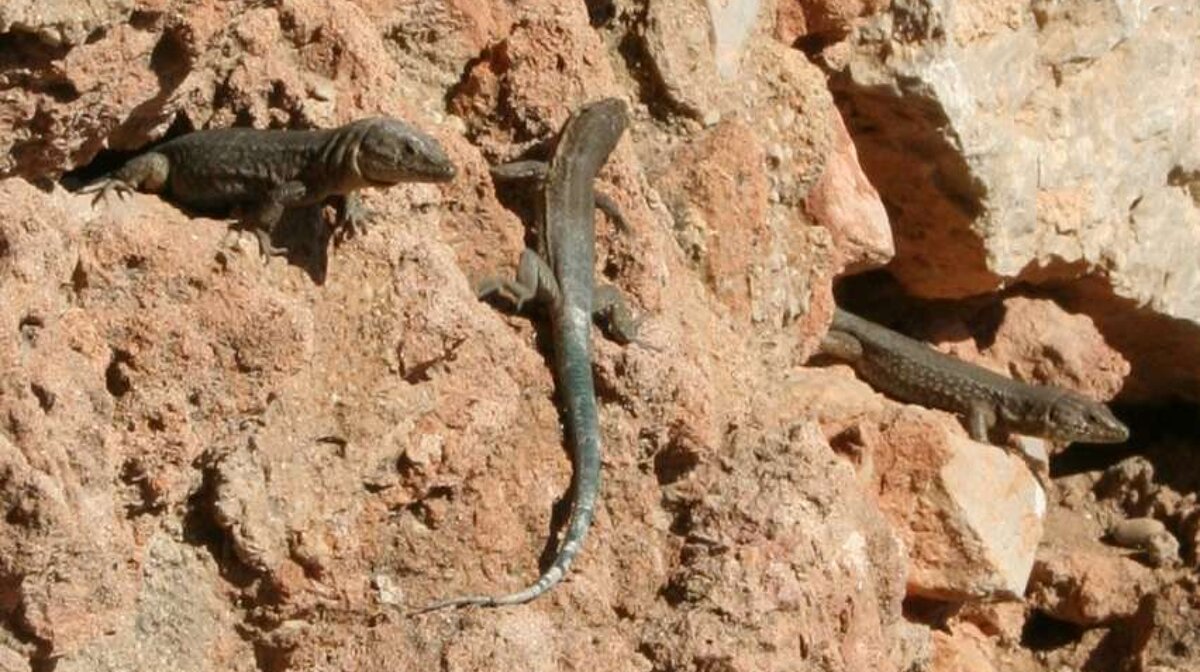 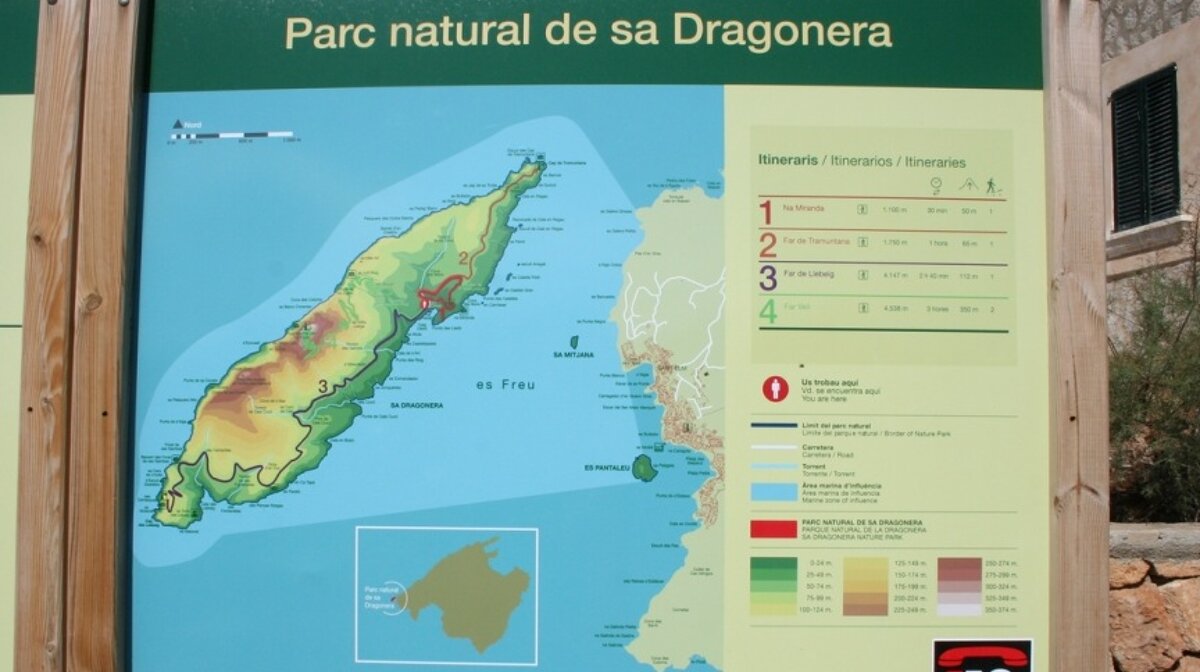 If decent but do-able walks, entailing breathtaking views of the Mediterranean Sea and ending with a hop into crystal clear waters, are your cup of tea, a trip to Sa Dragonera Nature Reserve, off the west coast of Mallorca, could be just what you are looking for this holiday.

As the nature reserve is an island, reaching Dragonera involves use of a ferry, either from Port Andratx or Sant Elm, often signposted as ‘San Telm'. Sant Elm, a quaint costal resort, is reached by first taking the westward highway from Palma to Andratx, then following the signs, first to S'Arraco and on to Sant Elm. From Sant Elm, the ‘Margarita' ferry transports visitors to Dragonera every half an hour from 10:15 until 13:15, with a late outgoing ferry at 14:40. Return trips are made from 11:30 until 15:50, but the ferry captain usually makes a note of which ferry trip you have allocated yourself onto for the return trip. The ferry operates six days a week from February to mid-November (as well as on Sundays from April to September) with a fare of 10 euros for adults and 5 euros for kids.

Take note that there are no overnight facilities on the nature reserve, nor are there restaurants or kiosks, so come prepared with rucksacks including enough snacks and water. Don't forget to pack your costume, beach towel and sun cream, as you can swim in the little bay called Cala Lladó, where the ferry docks. For more information visit the reserve's official website (there is a basic English version).

The boarding point for the ferry to Dragonera in Sant Elm is at the mollet de na Caragola, which is easy enough to find if you follow the pedestrian walkway along the sea until you reach the pier. Why not pick a restaurant on your way there, so you have something to look forward to on your return? A recommended spot is the Hostel Dragonera, with a good menu at reasonable prices and, due to this, a very popular eatery.

Halfway between Sant Elm and Dragonera and already part of the reserve is the tiny island of Mitjana, only six metres above sea level. In rough seas it is entirely submerged in the swells.

As you arrive, you are immediately inundated with wall lizards for which the island is famous. They are called Sargantana in Spanish and the island is literally swarming with them. The kids can get them to climb over their hands if they are patient enough, but the reserve asks that you don't feed them.

There are four clearly marked, recommended walks. They range from a leisurely stroll which is ideal if you have small kids, to a three hour return hike to the top of Puig de Far Vell, which is 350 metres above sea level. From the top, it's easy to understand why the island is actually a prolongation of the Tramuntana mountain, with its characteristic southward inclination and cliffs to the northwest.

When Jaume I conquered Mallorca in 1229, he used the island as a base to rally and prepare his troops. Later, stories of pirates abound, the most famous being Barbarossa (Red Beard) rumoured to have had one of his hideouts here. A small cave just to the right of the landing pier was once home to breeding Mediterranean monk seals, which are now on the critically endangered list. There is also a valuable fresh water source deep underground on Dragonera, famed to have had Jaume I, among others, drink from it. All this information, and more, is mentioned in the museum by the pier.

Of the three lighthouses built on Dragonera, Far Vell, on top of the mountain, was dismantled as it proved to be a badly situated lighthouse, often covered in clouds and fog. Assuming the weather is good, however, each walk offers ample breathtaking views of the deep blue Mediterranean Sea and surrounding area. It is possible to see as far as Sóller, Cabrera and, on clear days from the top of Puig Far Vell, even Ibiza.

Sa Dragonera really is a brilliant outing for young and old.