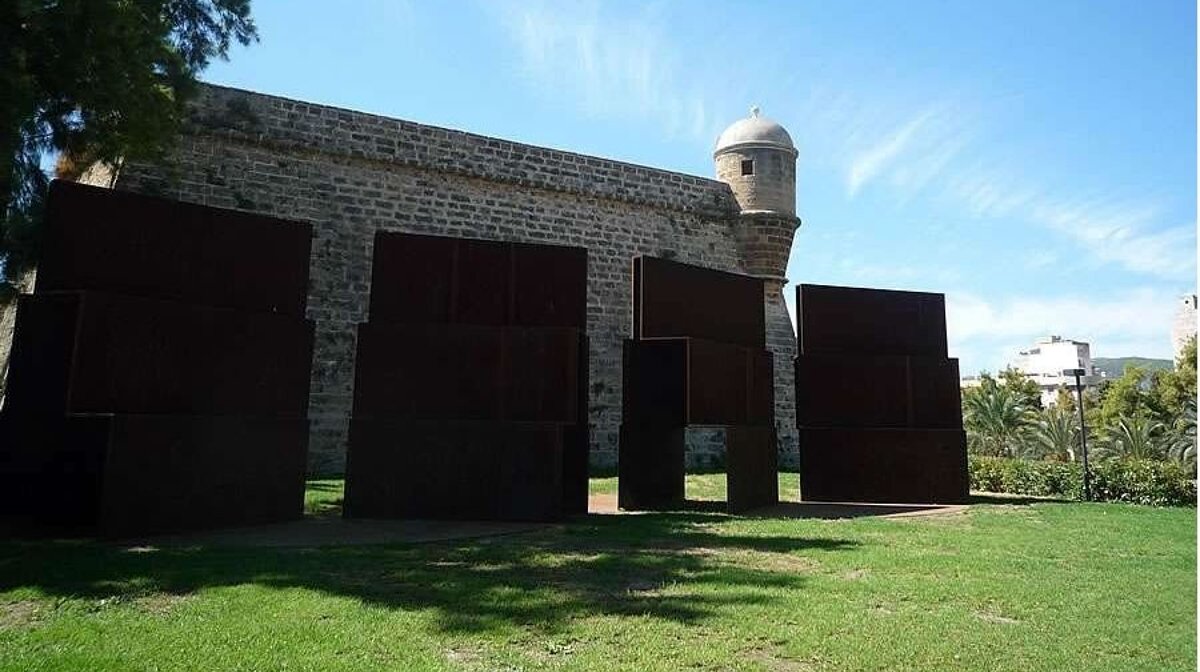 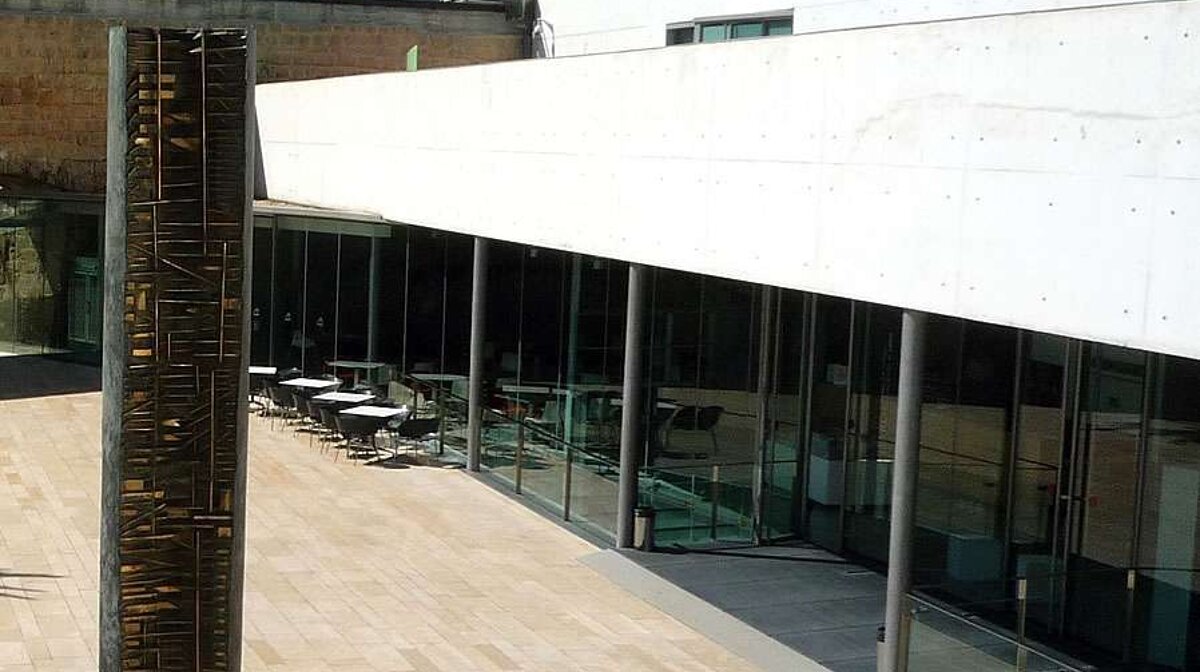 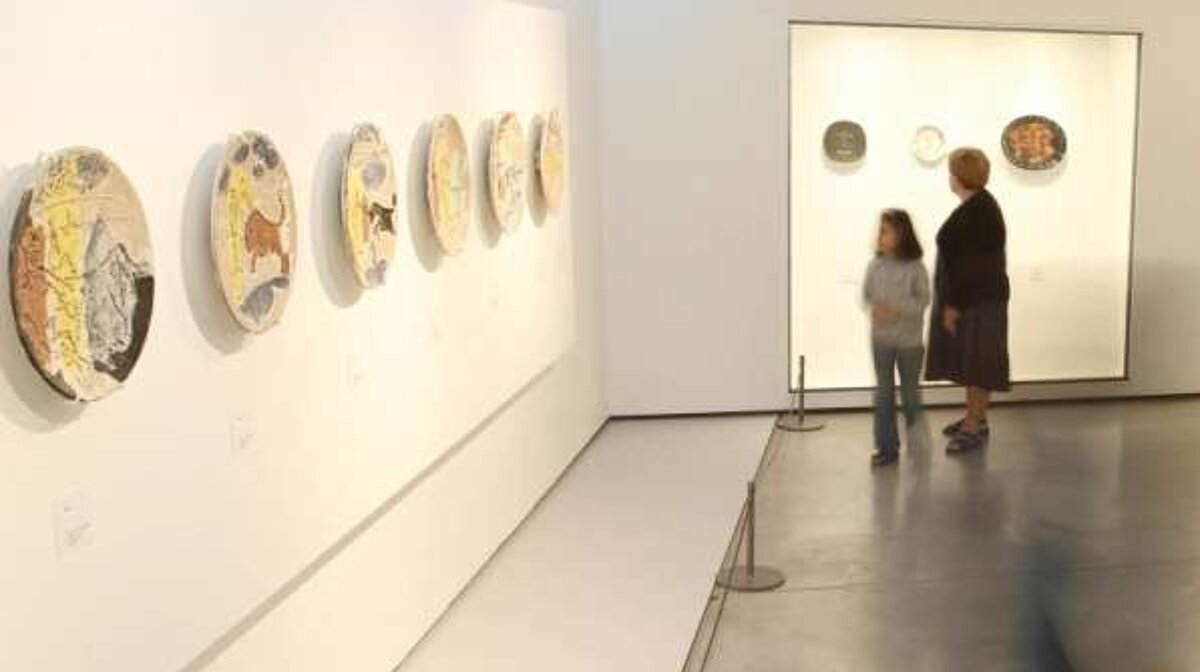 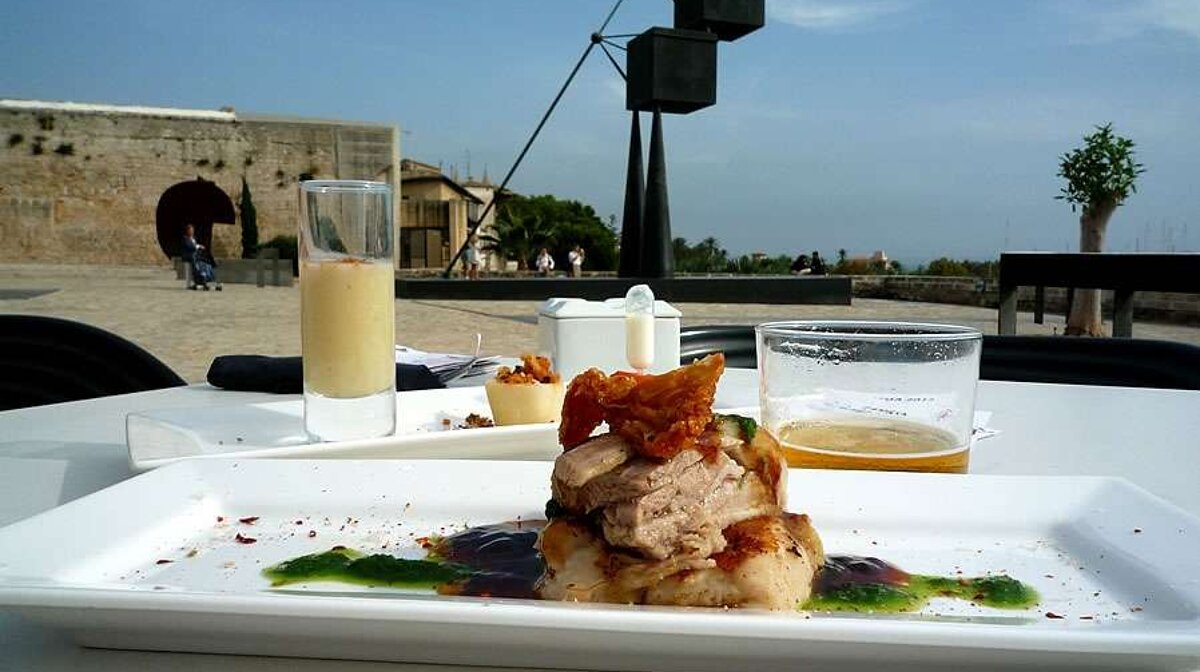 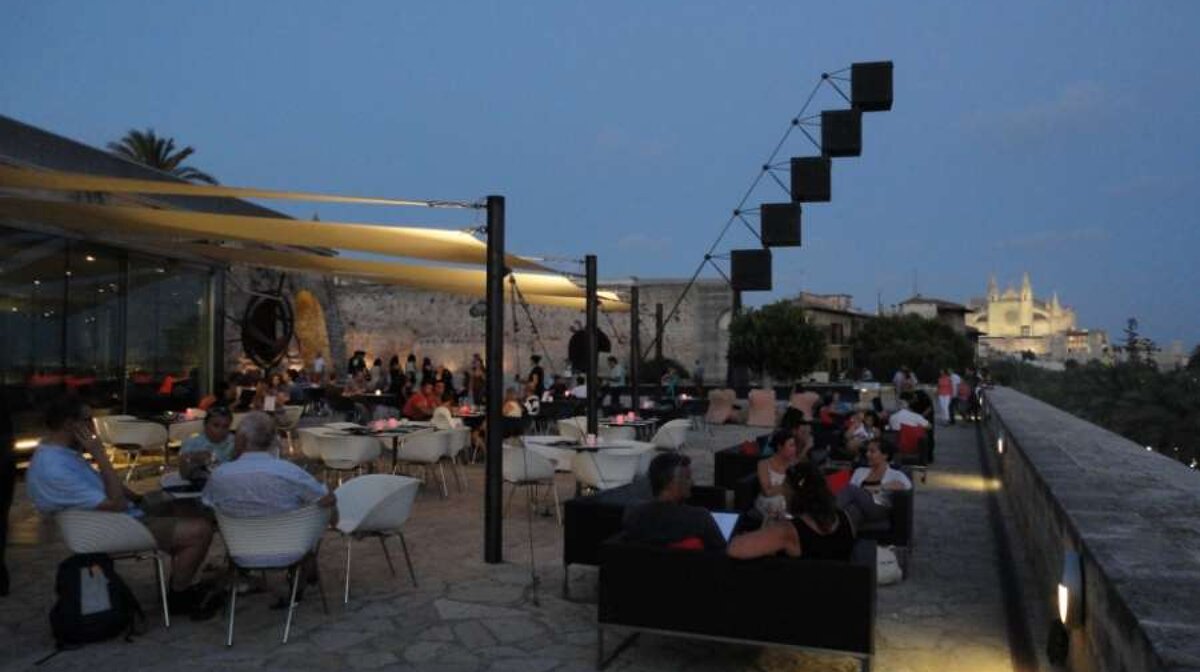 Es Baluard Museum of Modern & Contemporary Art  was opened in 2004 as a cultural institution for research and dissemination of Balearic & Mediterranean art from the 20th and 21st centuries.

The museum is housed in a former military fortress - the Baluard de Sant Pere - which dates back to the 16th century, and was part of the Renaissance wall that surrounded the city of Palma.

The collection of the Foundation Es Baluard consists of paintings, sculptures, ceramics and drawings by artists emerging from the late 19th century: Cézanne, Gauguin, Picasso, Miro, Picabia, Magritte, Giacometti , Motherwell, Tàpies, to more recent artists such as Horn, Plessi, Polke, Kiefer, Schnabel, Barceló, and Scully. There are also outstanding examples of Catalan and Mediterranean landscapes, and artists who directly or indirectly have been associated with the Balearics: S. Rusiñol, J. Mir, A. Gelabert, H. Anglada-Camarasa, J. Or MH Mompó Ramis, among others.

Es Baluard was developed by the government and has an annual budget provided in equal shares by the Mallorcan counsel (Consell), the Balearic government (Govern) and Palma´s town hall (Cort). The public museum is however managed by a private foundation, chaired by Pedro Serra, who has also personally donated many of the gallery's art pieces.

The museum covers a total surface of 5,027 square metres, with 2,500 sq.m of exhibition space. The museum features one of the largest cisterns from the 17th century, known as 'The Aljub'.  This fresh water reservoir was used to supply the Sant Pere quarter,as well as ships that used to dock in the harbour. It is now used as a setting for installations of contemporary artists, and for shows and concerts.

The exhibition space extends on to large terraces and external spaces, from where you can enjoy wonderful views of the Bay of Palma. There is a  book and gift shop, and a highly regarded restaurant on one of the terraces. There are no foreign language texts in the museum (only Spanish & Catalan) or audio guides, as the collections are refreshed every 3 months or so, and it is not practical to provide them.

The bar and restaurant are open from Monday to Sunday from 10:00 until midnight.