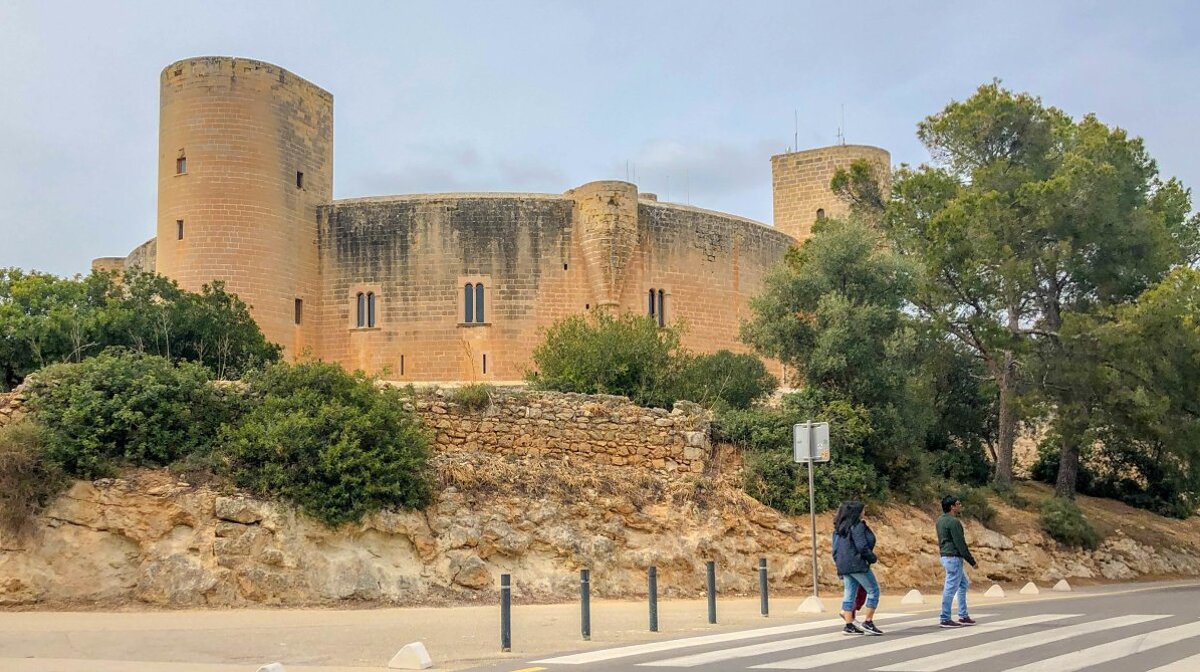 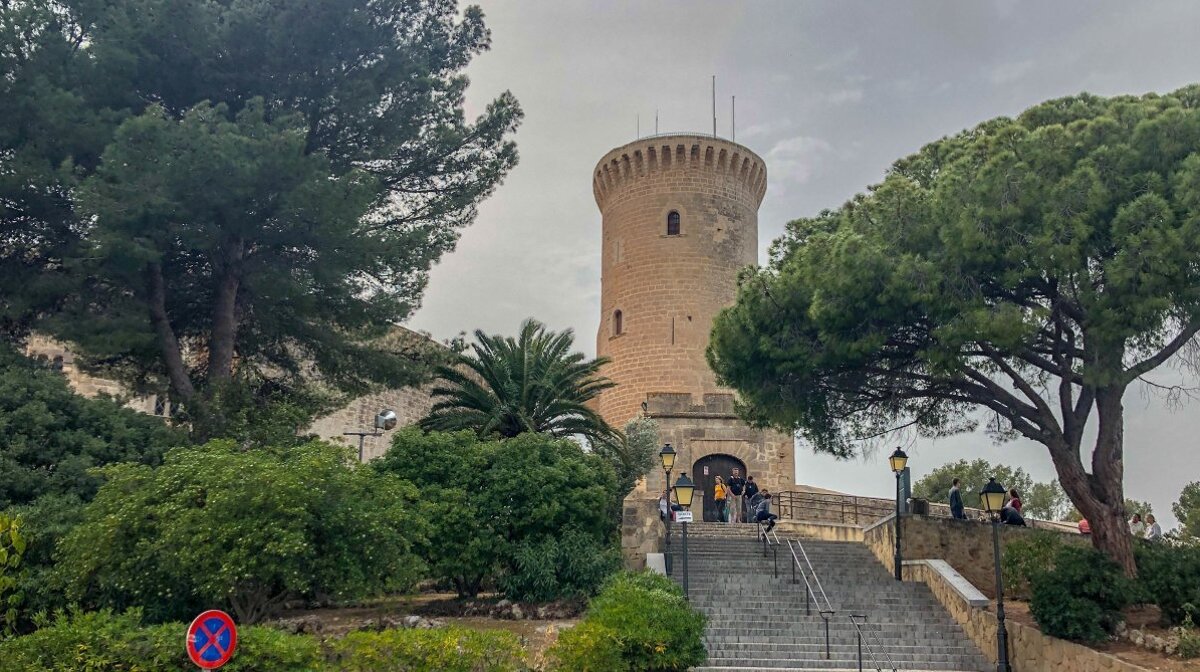 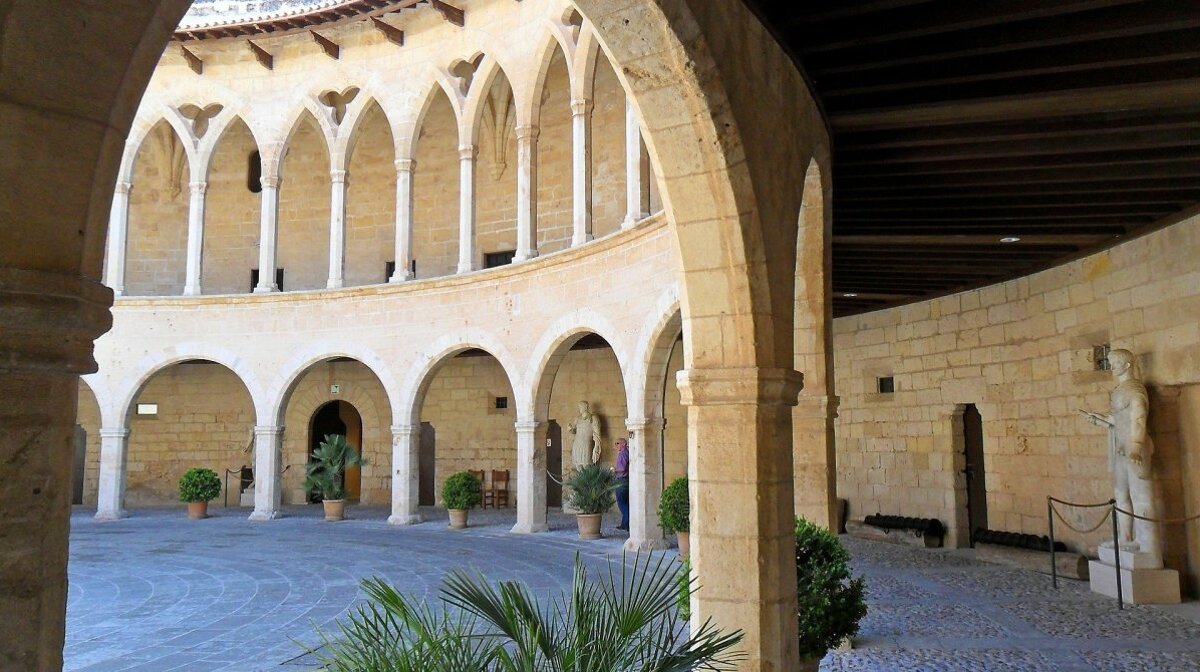 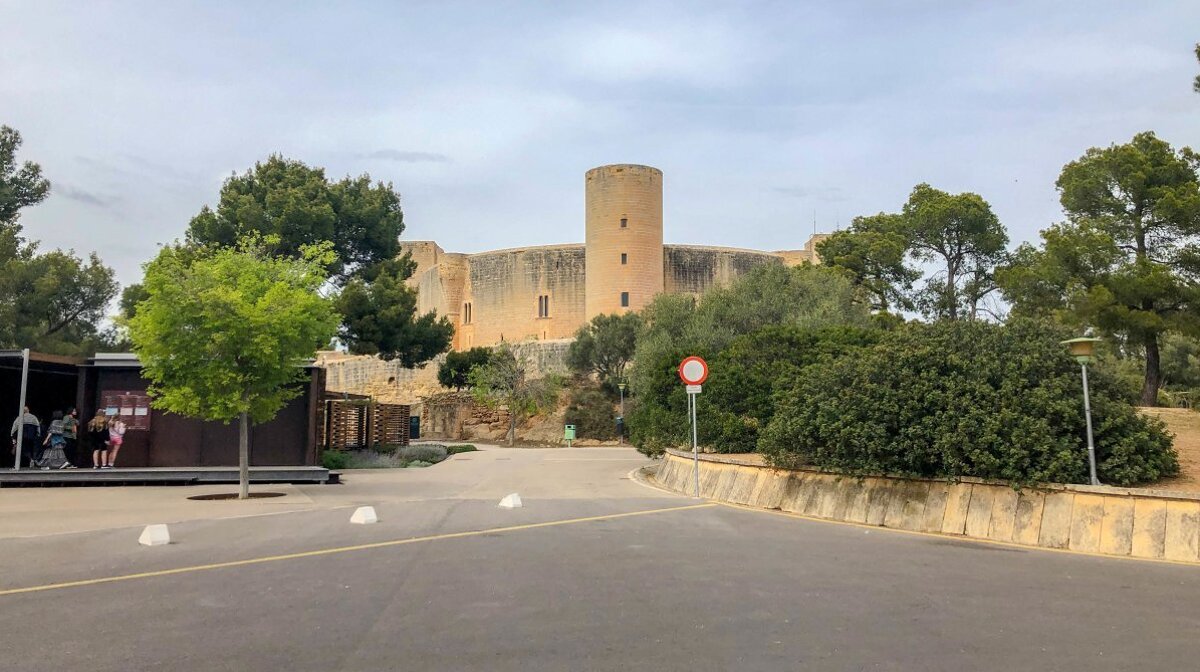 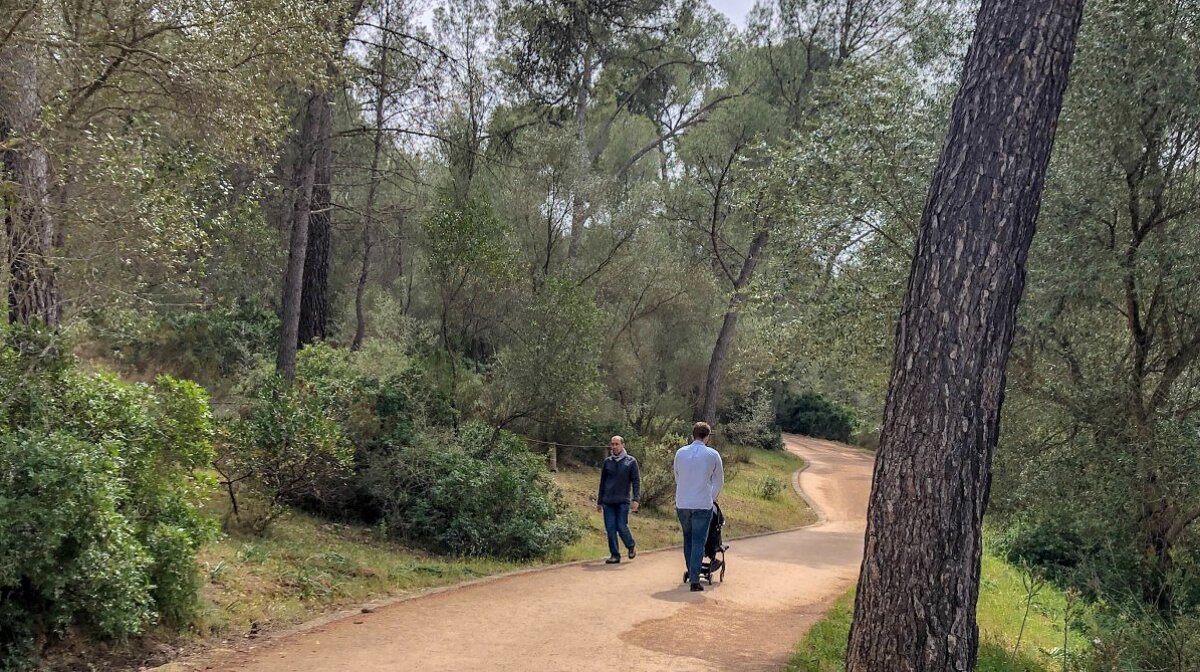 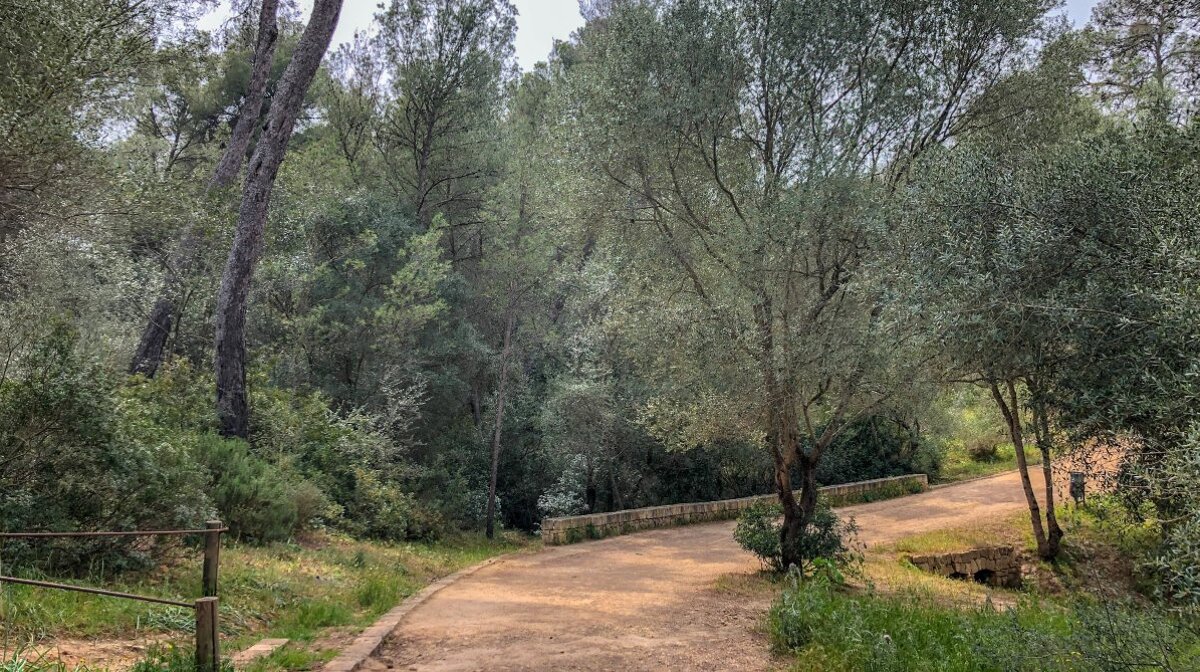 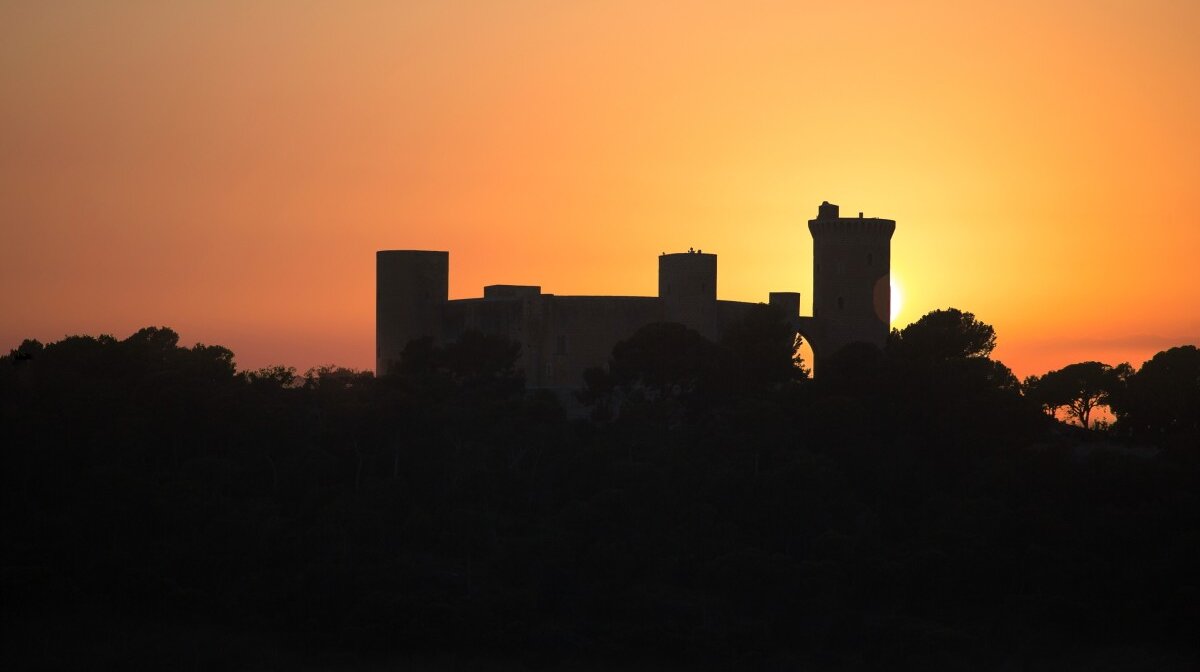 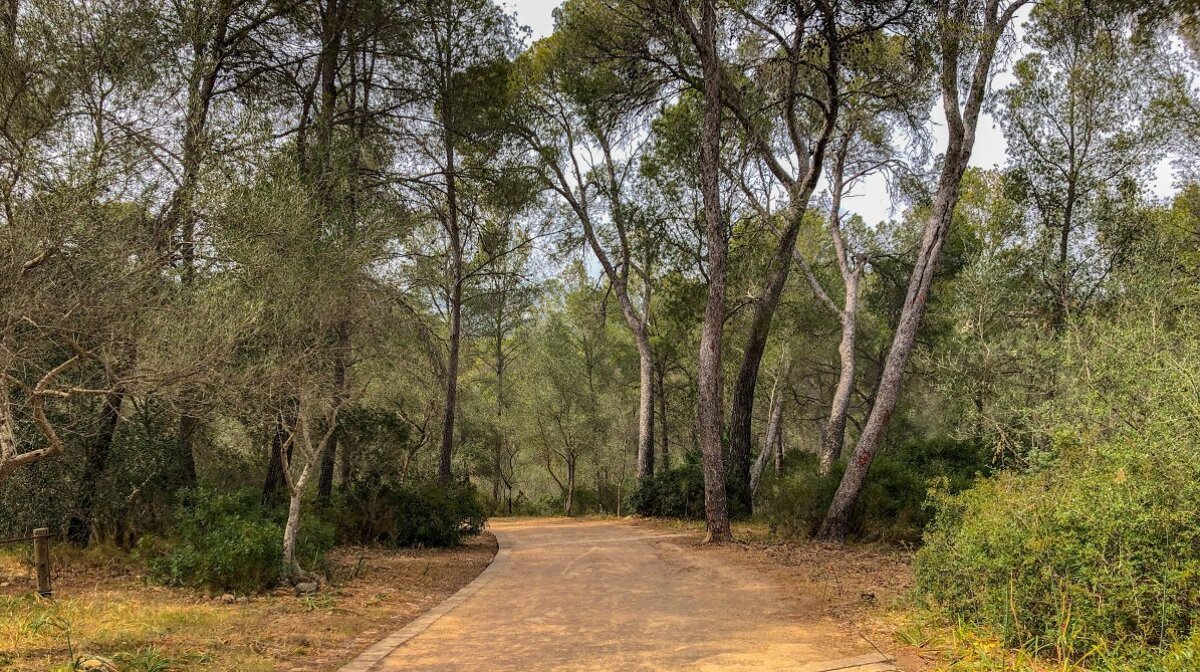 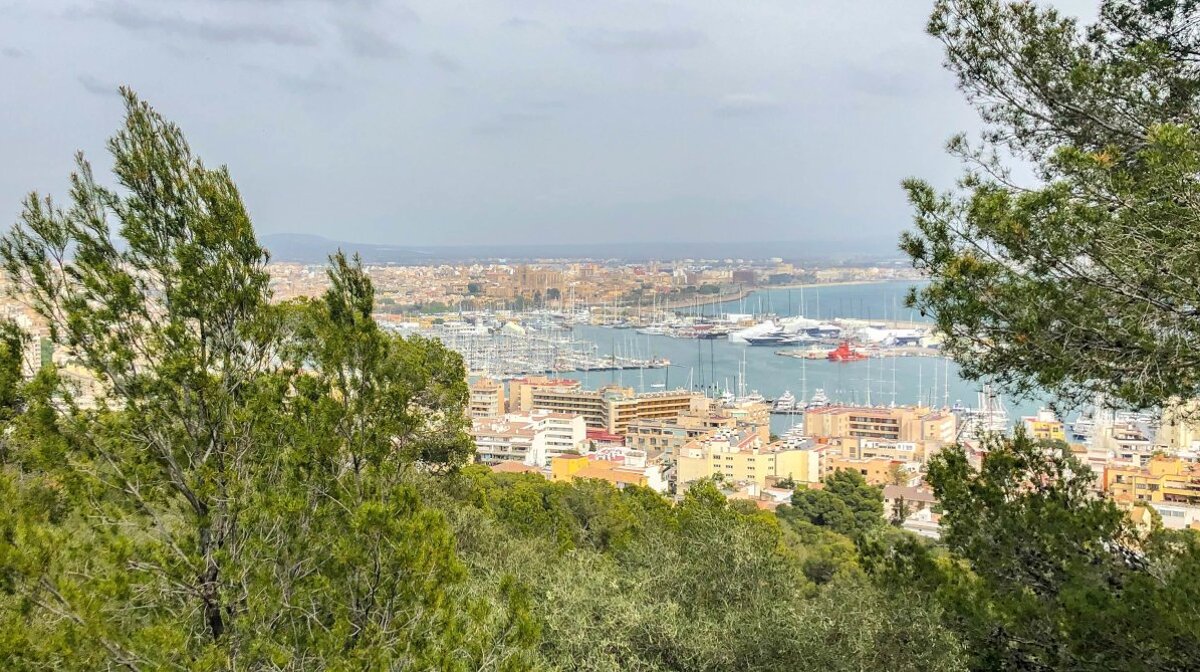 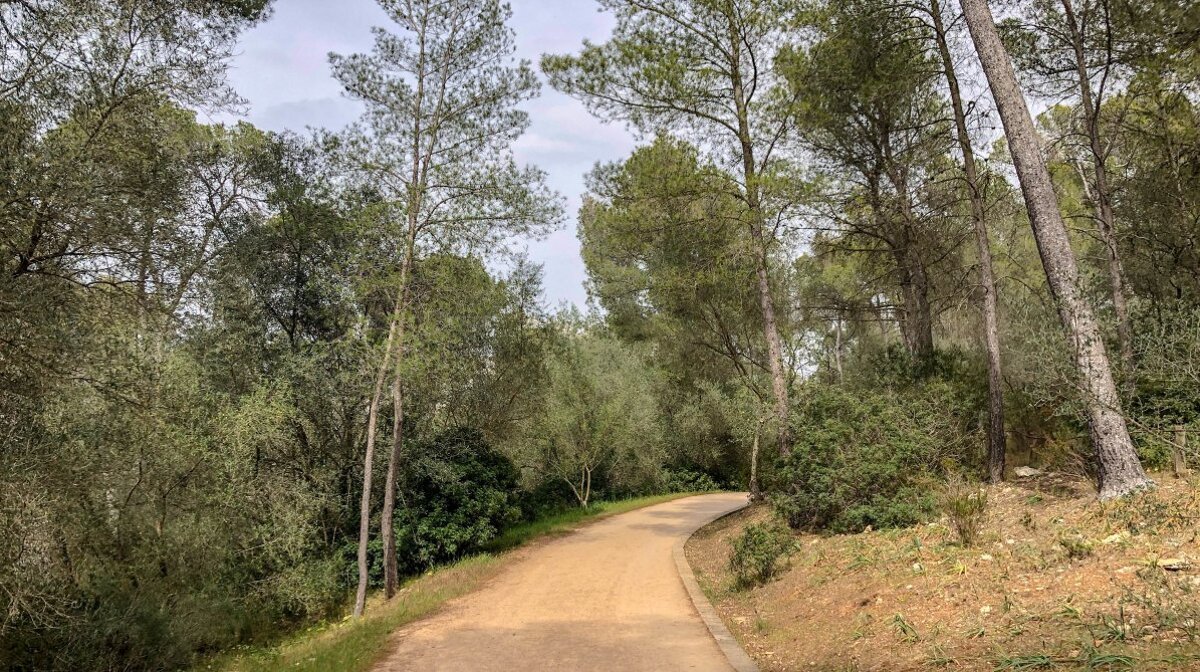 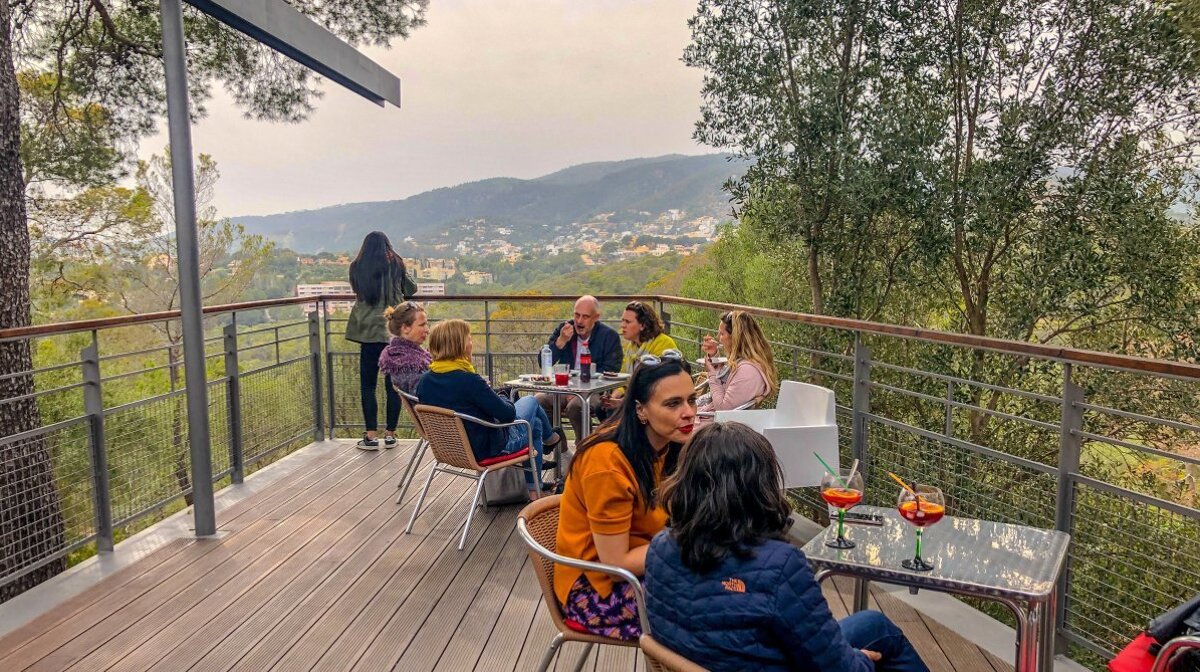 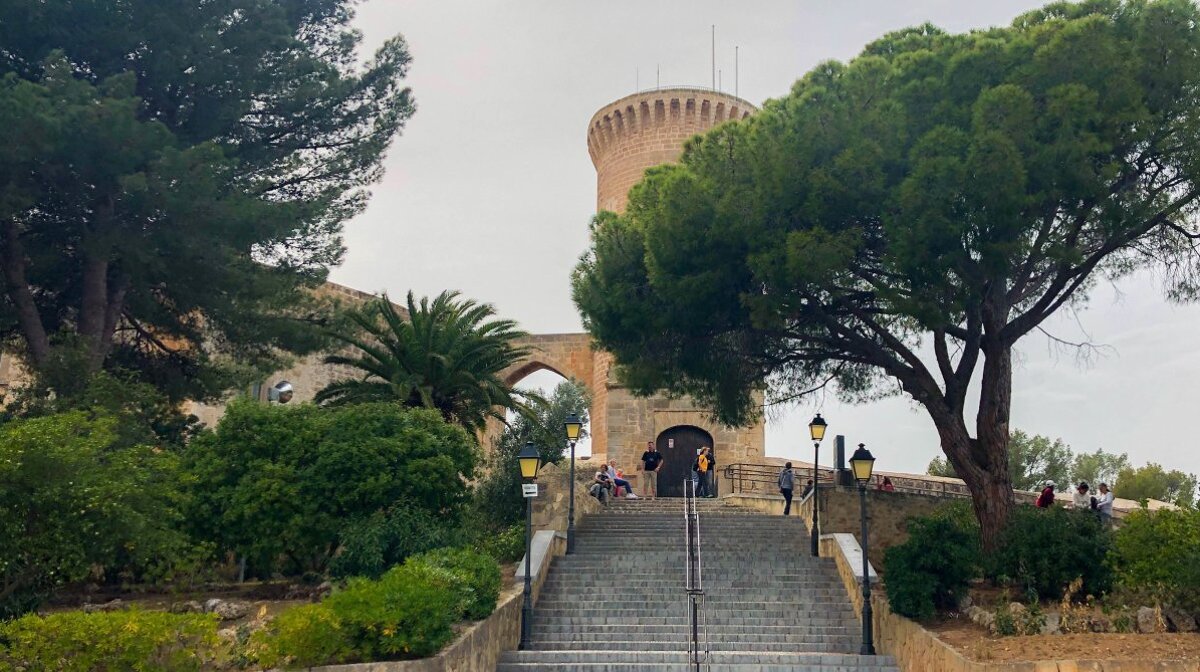 A stroll around the Castell de Bellver

Bellver castle at sunset in Palma

A drink at Bellver

Looking up at this castle, so perfectly maintained, it is hard to believe that it has been standing for almost 700 years. Begun by Jaume II in 1300 and built by Pere Salva, the architect of the Almudaina Palace, it is unique among Spanish castles in being entirely round.

Three large towers surround a central courtyard, connected by an arch to a free standing keep. The courtyard itself is on two levels, the ground floor with semicircular arches and a flat roof, the upper level with Gothic arches and rib-vaulting. For the full effect, walk around the moat then climb onto the roof and look down into the courtyard to compare the contrasting styles. While you are there, look out over the city and the bay for one of the best views in Palma. Bellver means 'lovely view' in Catalan.

For many centuries the castle was used as a prison; Jaume III's widow and sons were imprisoned here for most of their lives. These days it contains Palma's museum of municipal history, which traces the development of the city through its artefacts, with pottery from Talaiotic, Roman, Arab and Spanish periods.

You can get there by car or taxi, or take a bus to Placa Gomila and climb up through the pine woods above Carrer de Bellver, passing a chapel on the way.

Open all year, every day. Opening hours are as follows:

Tickets cost 4€, reduced to 2€ for pensioners and people between 14 and 18 years old. Free on Sundays, as well as for children under 14 years old.