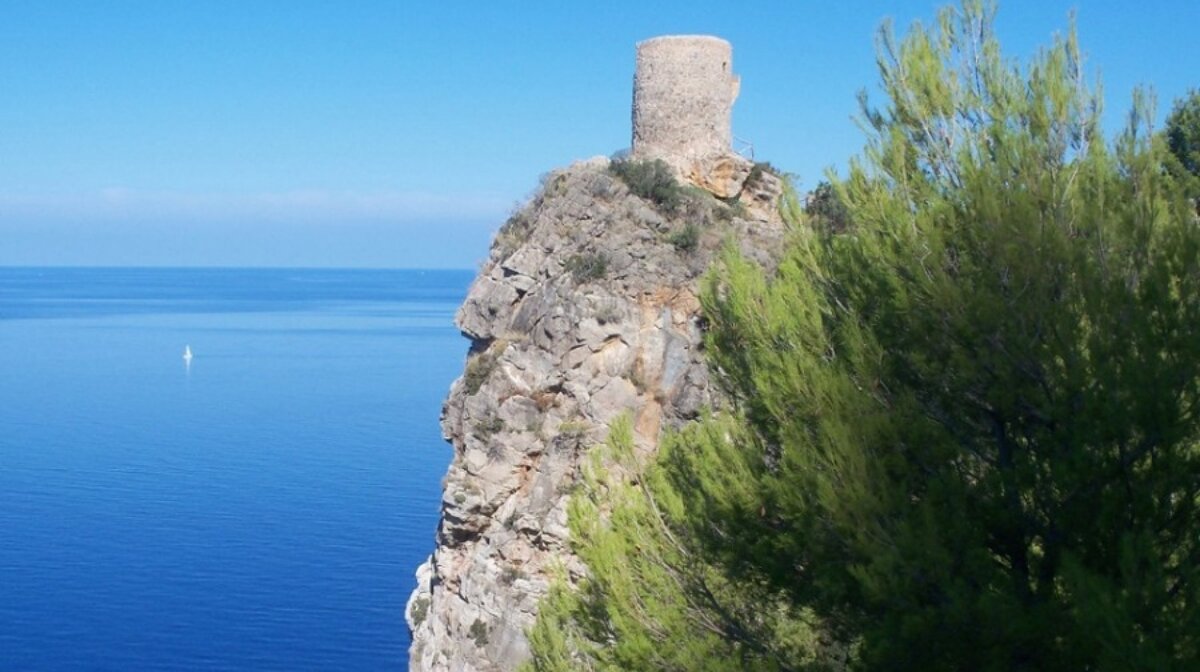 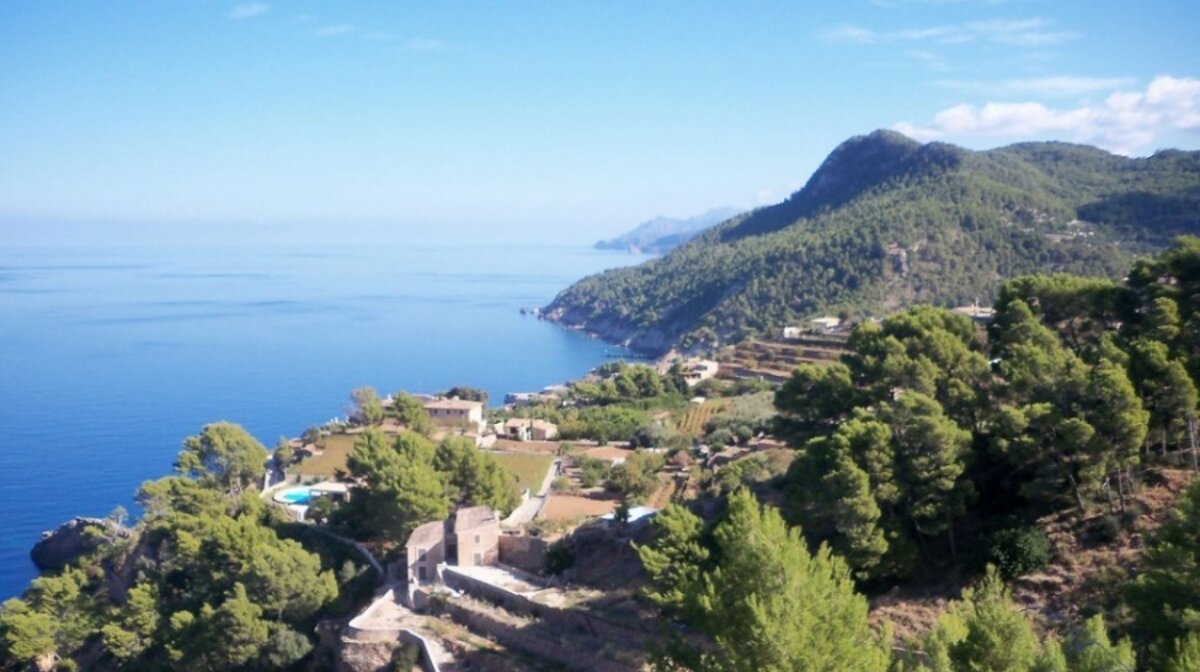 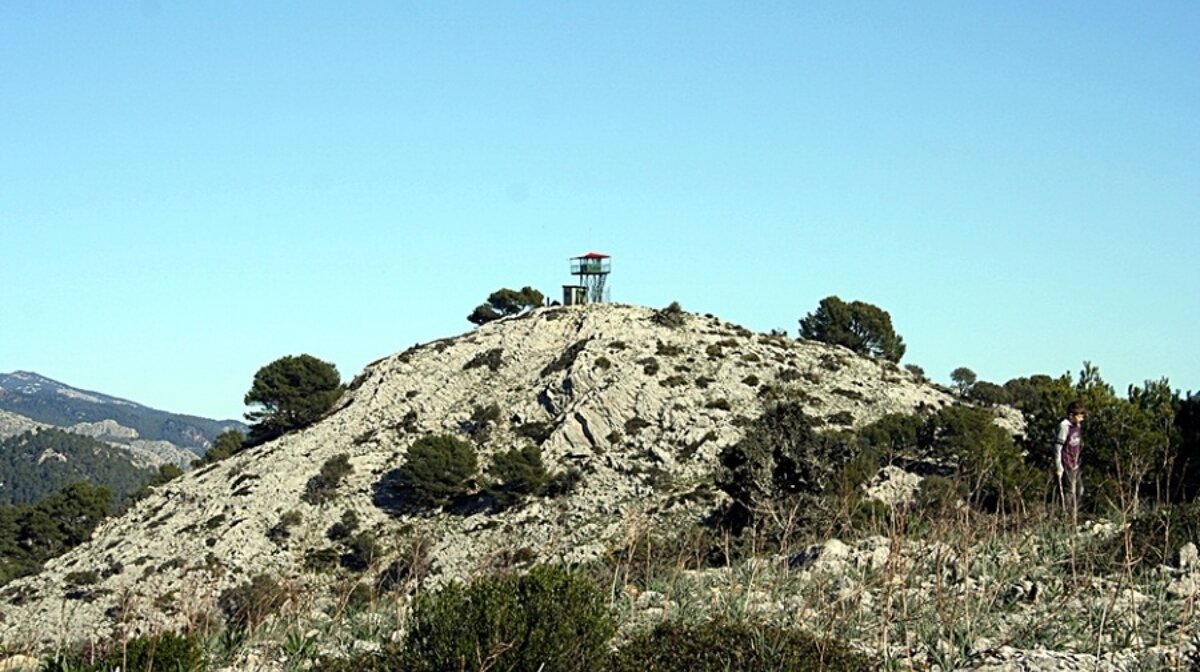 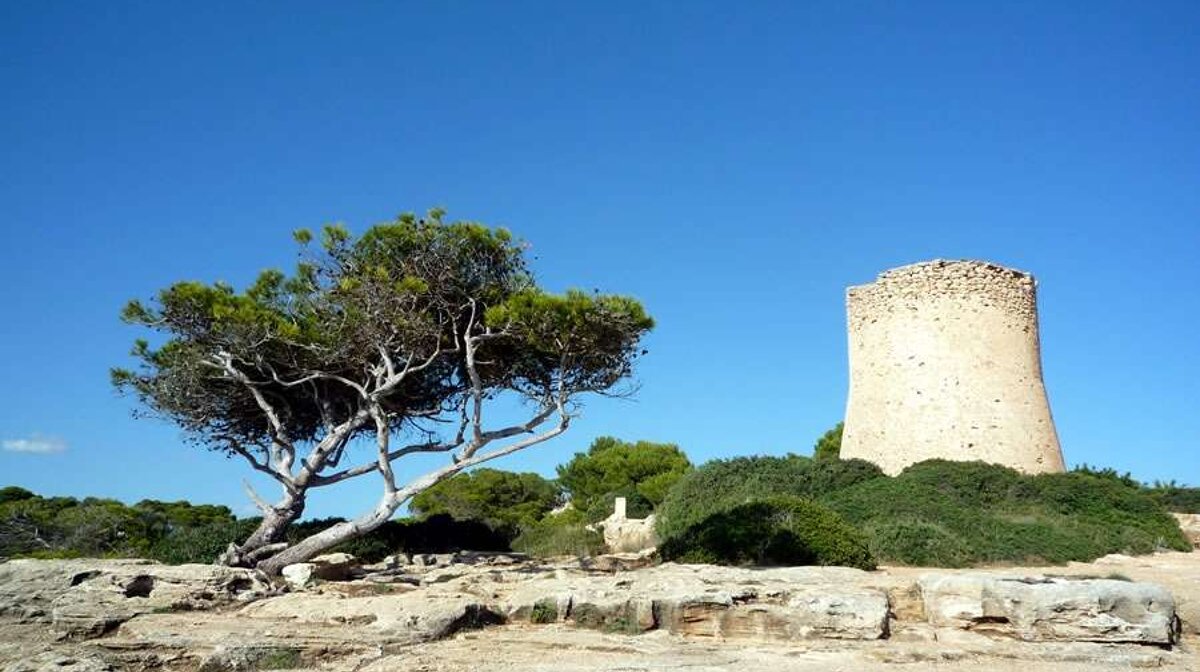 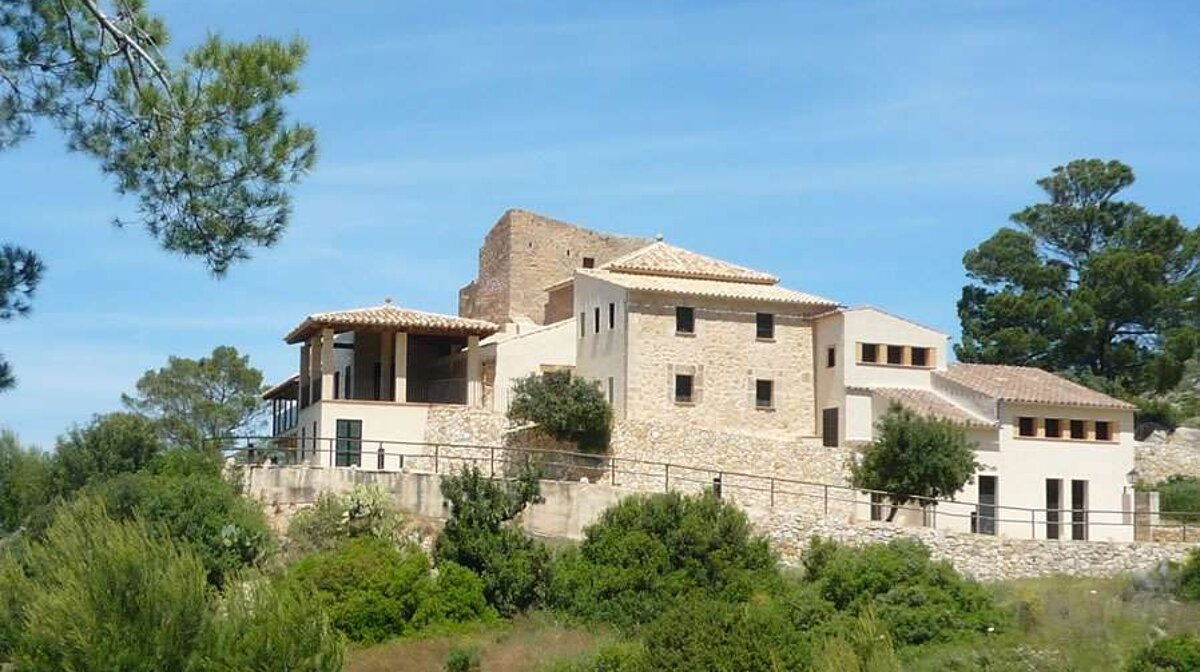 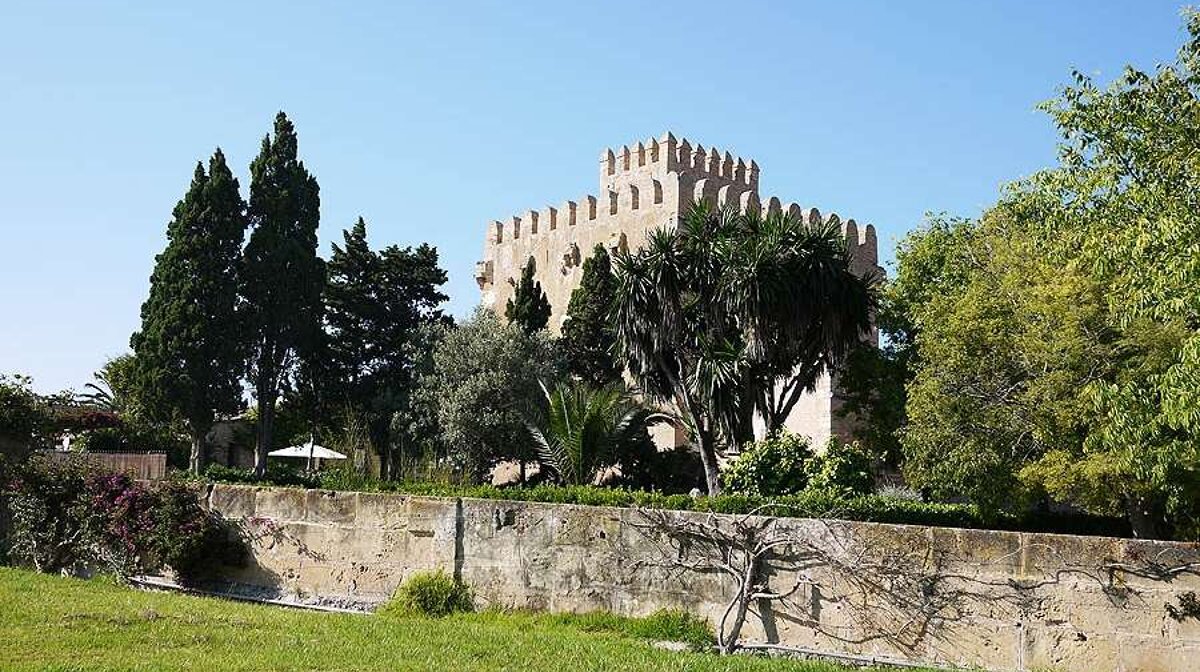 Views past the Tower of Souls to a tranquil sea

Stunning views out to sea from the outskirts of Banyalbufar

A torre at Cala Pi Mallorca

The Torre at Canyamel, Mallorca

Having been invaded by just about everyone, it isn't altogether too surprising to find that a certain amount of suspicion is embedded into the psyche of the Mallorquines. Let us take a look at the ancient coastal towers of Mallorca and their role in protecting its inhabitants during these dangerous times.

Majorca had always been an important point of transit for the Phoenician, Egyptian, Greek, Carthaginian, Roman and Byzantine merchants. Due to the constant menace of pirate attacks a series of lookout and defence towers were built across the island. Whilst records differ it seems the towers were, in the main, constructed between the 16th and 18th centuries.

The interconnecting signalling system for the watch and defence towers was designed by the mathematician and historian Joan Baptista Binimelis (1539-1616). They were situated in places of good visibility, in sight of neighbouring towers.

Built without foundations, the towers generally had between two and four levels and can be square, rectangular or circular in shape. The entrance was several metres above land and was reached by a rope ladder.  In 1683 the cartographic work of Vincent Mut showed that the towers were divided into two categories, those with a flag being watchtowers, signalling with smoke during the day and fire at night, while those without a flag were used for observation only.

The towers were typically manned by between two and four men, plus one food supplier. Their weapons of defence were often woefully inadequate against invasion. The job of the tower keeper was not an enviable one. He worked in isolated locations, was poorly paid and, in the event of invasion, was often the first to be taken. However, the security of the inhabitants of the island depended upon the tower keepers and punishment for indiscretions was severe. If they were found asleep on duty, they could be condemned to ten years in the galley.

The Tower of Souls (Torre de Ses Aimes), also known as Torre des Vergers was constructed in the mid 1500s and is probably the most ancient tower remaining on Mallorca today. Located on the C-170, 1.5 kilometres out of the village of Banyalbufar, in the direction of Estellenchs, it was built on a promontory to detect possible invasions by enemy flotilla. Standing majestically on the coast line, it is one of the most emblematic landmarks in the area and, arguably, offers the best panoramic view in Mallorca.

Records show it went to auction in 1875 and sold for just 78 pesetas. Some years later it was acquired by the Archduke Lluis Salvador de Hasburgo-Lorena i Borbón.

Following ownership by the archduke it fell into disrepair. It was restored in 1995 by the Balearic Government and you can now visit it. The interior contains a simple, narrow stone stairway that takes you to the highest point. This is the spot where you can enjoy the stunning views out to the Mediterranean.

A number of mysteries and legends (and numerous suicides and disappearances) surround the tower. It is said to be encircled by an invisible force at night which has the power to entice and entrap any passerby who dares to approach during the night, in wintertime.

Below the tower is a pathway that leads to the tiny fisherman’s port called the Pedra de s’Ase ('the stone of the donkey') so-called as, when viewed from the sea, these rocky asymmetrical protrusions appear to resemble the ears of an ass or donkey. It is along this pathway that ghostly apparitions have reportedly been sighted. Legend has it that a nobleman once spent the night at the tower to verify the stories. He came back with tales of tortured voices, screams, unexplained footsteps and the sounds of keys turning in locks…

So, unless you enjoy spooky tales I recommend you visit during the day time!