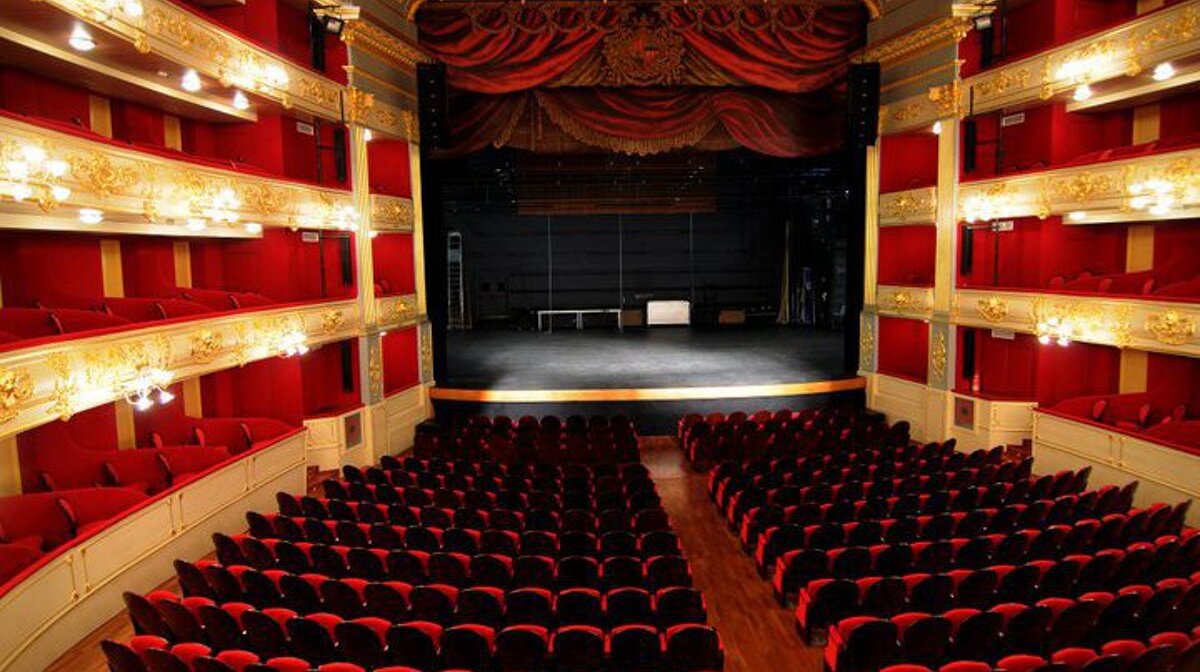 Palma's main theatre has recently undergone major refurbishment, and now this nineteenth century building has been brought into the twenty-first century.

Originally created in 1667 it was known as the House of Comedies and had a capacity for 800 people. After further refurbishments and improvements it was once again inaugurated in 1857, however, this was not to last long as after a performance of Macbeth in 1858 a fire destroyed the theatre completely.

Closed from 2001 to 2007 for work to modernise the building it was once again inaugurated as a centre for the performing arts. The annual programme consists of theatre, opera, classical music concerts, dance, choral music and modern music.

It is located by the Placa Major in the centre of Palma old town.