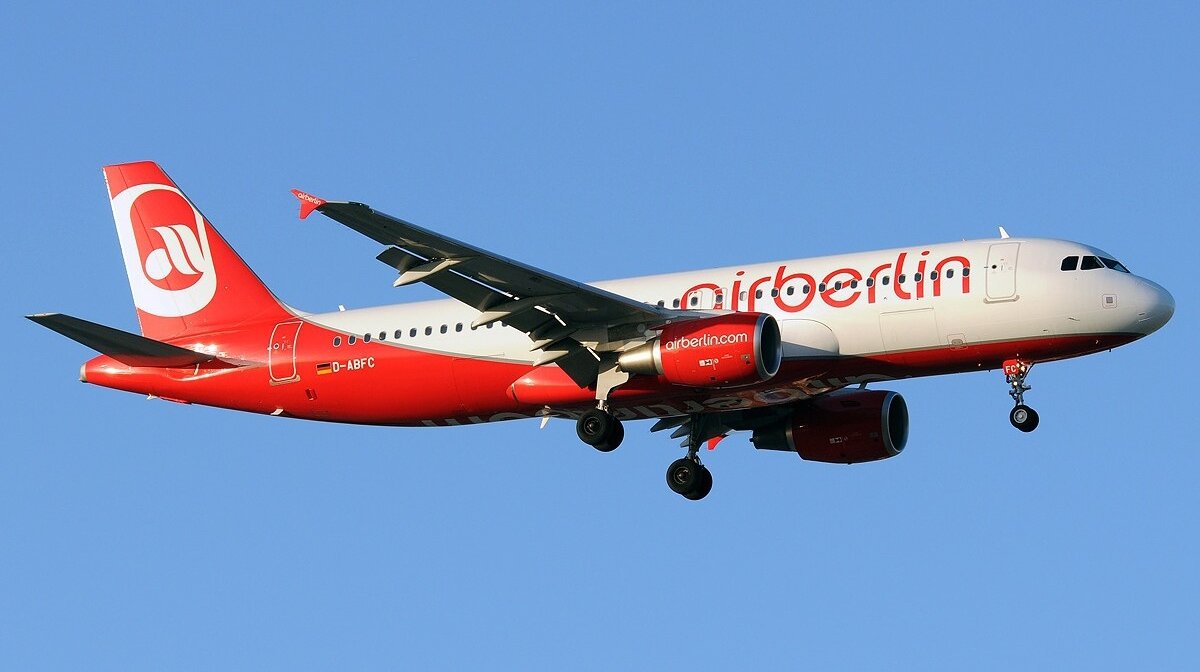 Air Berlin close their central hub in Mallorca, which currently connects passengers from Germany, Switzerland and Austria with southern Europe and northern Africa. They will shut their office in Palma in December and gradually cease their flights to mainland Spain next year.

This summer has seen a record number of passengers in Balearic airports, with low-cost flights being increasingly popular. Air Berlin transported 5 million people to or from Palma in 2015, a 4% less than the previous year. However, they are still the first company in Mallorca's airport, with a 24% of the total air traffic.

But there is no doubt that the gap left by the German airline will soon be taken over by another company, Ryanair being the better placed with 3 million travellers this year.