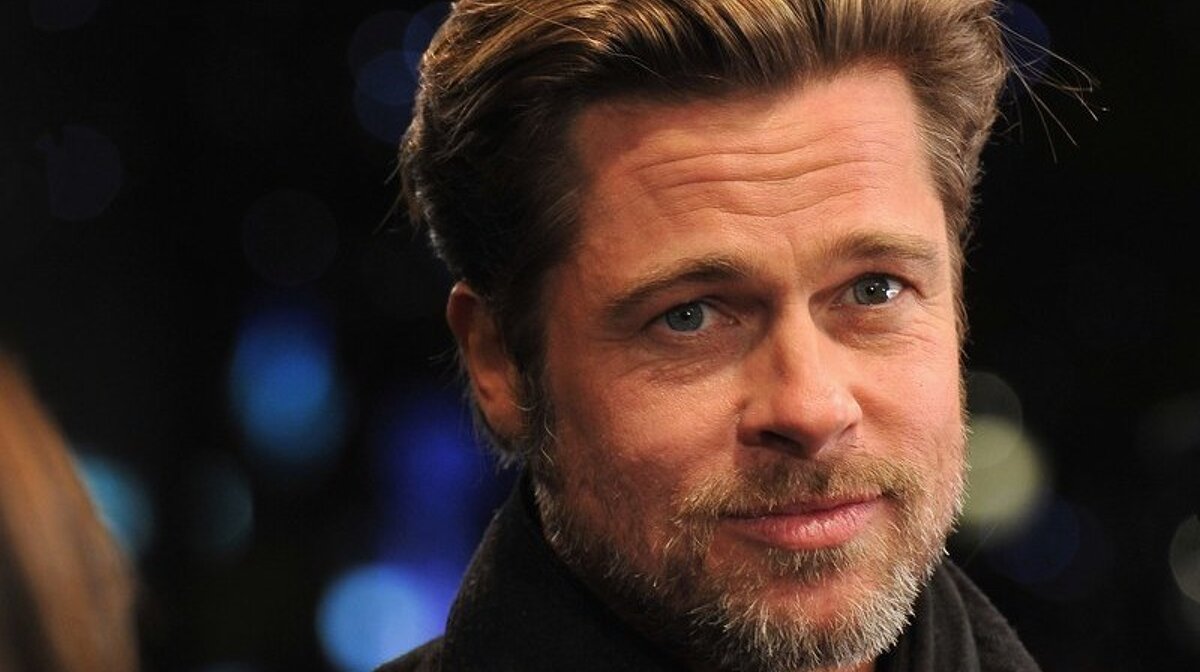 Brad Pitt by the sea in Mallorca

Brad Pitt has fallen in love with Mallorca. After spending some free time on the island while filming "Allied" in the Canary Islands, a movie set during the Second World War, he has decided to purchase his own piece of Mallorcan soil.

The 900 m2 house has eight bedrooms, a large living and dining room, a garden with swimming pool and great sea views. The property in Port d'Andratx cost 3.5 million euros, and it seems like the actor wants to spend part of this summer in Mallorca.

Pitt's real estate consultant told Diario de Mallorca that "This is a house for a single man, not for a family. I don't think he's bought the house for his family", which only adds to the rumours of his  crumbling marriage to Angelina Jolie. He also rented a house in Deià in 2014, but at that time he was with his whole family.

Brad Pitt was recently seen around Andratx with his co-star in "Allied", French actress Marion Cotillard.