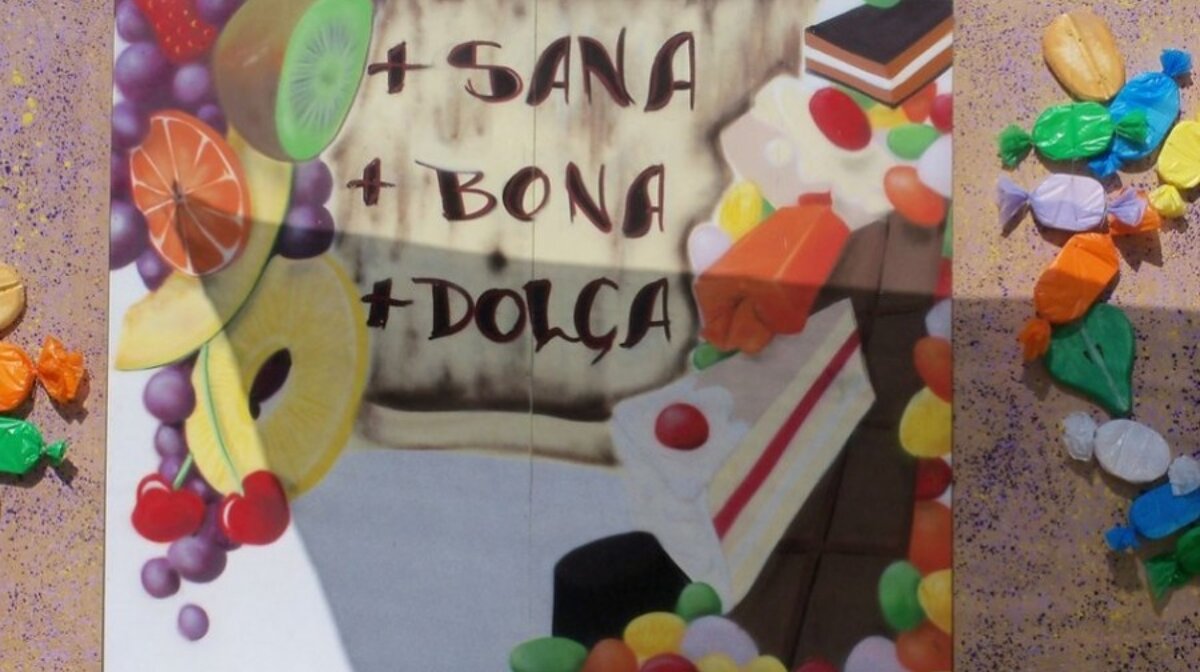 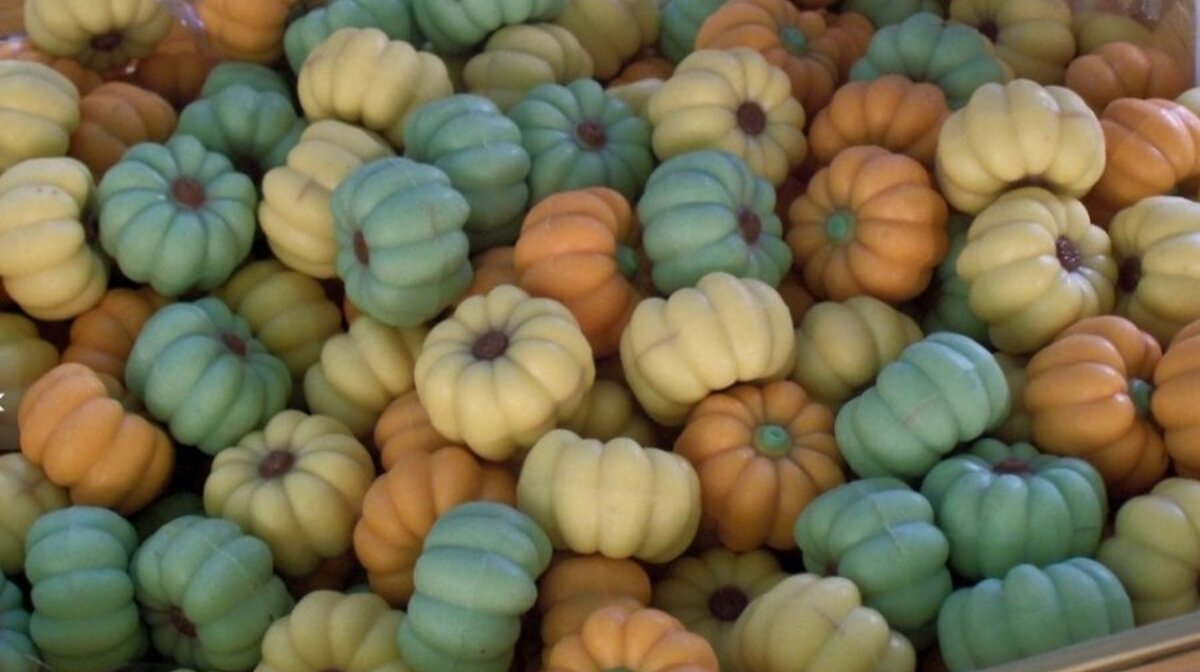 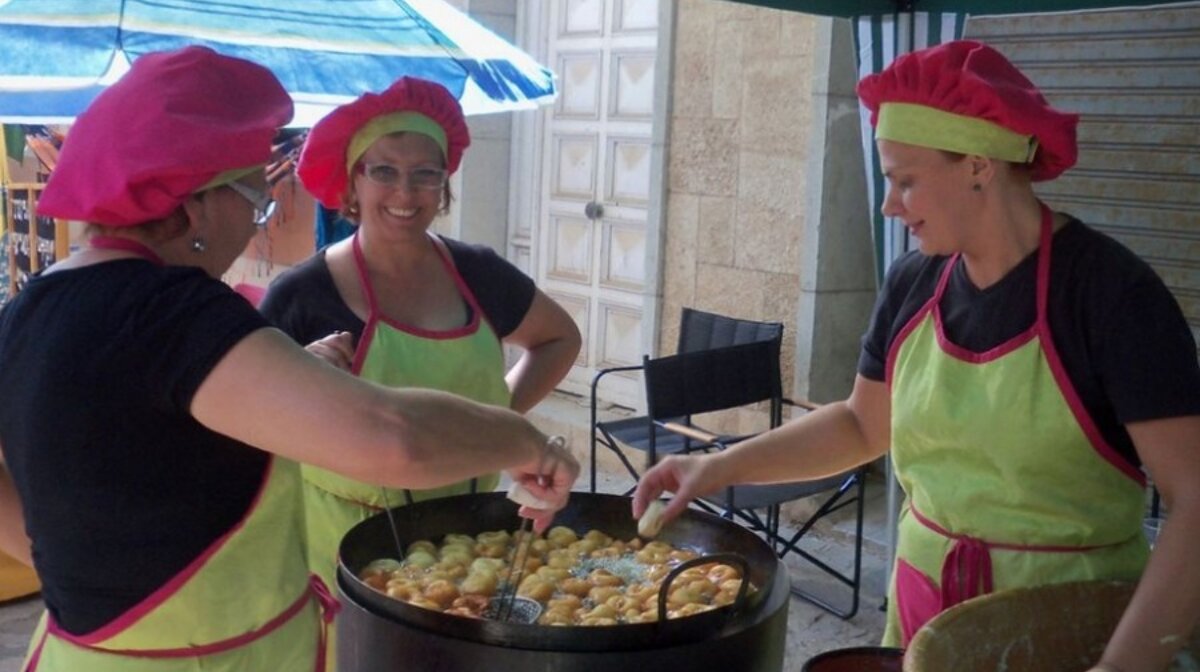 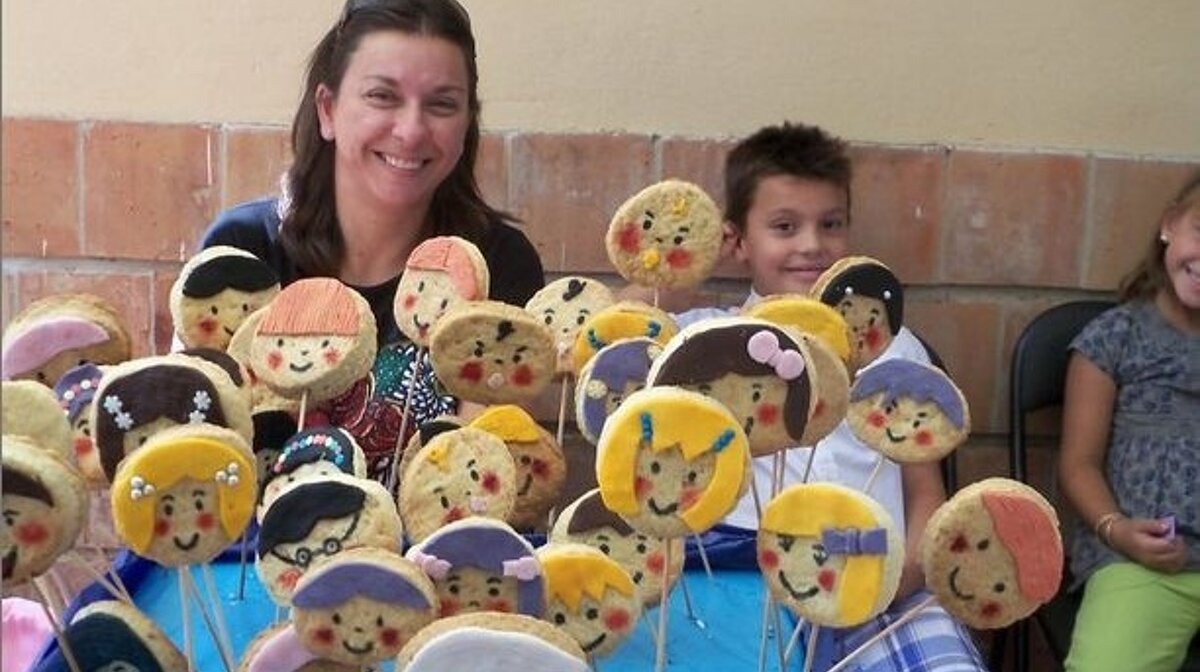 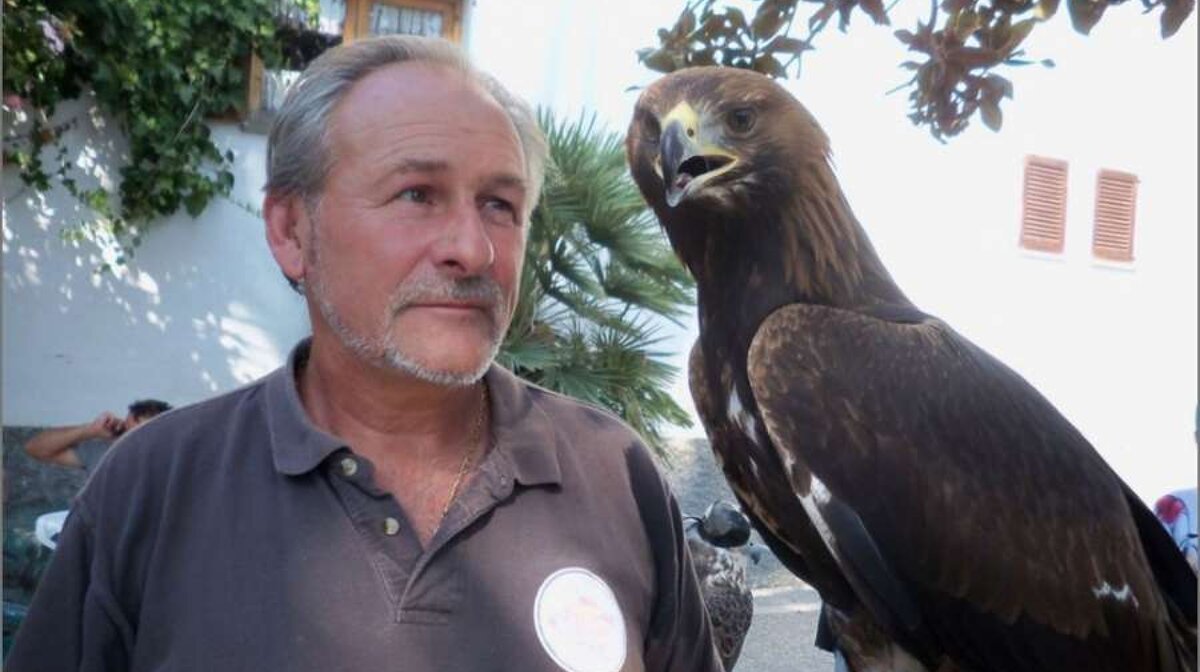 The Esporles Sweet Fair began in 2005 and is held on the first Sunday of October to guarantee fine weather. The event is becoming increasingly popular and diverse with every passing year and offers a unique opportunity to meet the people who make a fine range of traditional, homemade and, often, organic foods including wines, cakes, pastries, jams and sweets. And, of course, to sample their wares! Here are some of my favourite stands from Sunday's fair, with an insight into the characters and traditions behind the produce.

Buñuelos, or 'bunyols' in Catalan, were first known to have been consumed by Spain's Morisco population. Similar to doughnuts, they are a popular snack in many countries including Argentina, Columbia, Cuba, Mexico, Peru, the Phillipines, Turkey, Greece and Morocco. They are also an 'essential' dish in Mexican cuisine.

In Majorca, buñuelos recipes vary from family to family and can be made out of an egg and flour dough, potato flour dough or mashed boniato (sweet potato) dough, frequently flavoured with anise, then deep fried and dusted with sugar. They are, quite simply, delicious. They are sure to be found at every fair and carnival throughout Majorca and, these days, bunuelo stands can even be found at some of the major supermarkets.

Francisca Valls and Gabriel Batle of Figues Seques ('Dried Figs'), Alcudia, presented their homemade range of jams including blackberry, plum, apricot, fig, quince, strawberry and even tomato jam! In fact, they have jams made from every fruit that you would hope to find growing in the Mediterranean, as well their delicious figs scented with anise.

If you have a sweet tooth you could be in doubly serious trouble at the Forn Fondo stand. Pau tells us that eveything is hand made from the best and freshest ingredients; chocolate baby pumpkins (see photo), dried apricots coated with milk chocolate and glacé orange slices dipped in dark chocolate, to name but a few...........mmmm, just hand over the chocolate and no-one will get hurt! Opened in 1911, the Forn Fondo has been run by the same family for four generations and is a landmark modernist building in the very heart of Palma de Mallorca.

Over on another stand, a gentelmen named Pepe stepped back in time with the demonstration of an antique ice-cream making gizmo. This process requires a considerable quantity of 'elbow grease' plus a bucketful of crushed ice, cream, sugar and raw almonds.

The 'cake show' certainly lives up to its name. The cakes truly are works of art with justifiably eye-watering prices. Caterina, Maria and Sylvia made the 'pirate' style birthday cake for Blanca and Borja Thyssen's son Eric. It was consequently featured on the front page of the August edition of Hello magazine.

Finally, for those who don't have a sweet tooth there are other stands and attractions. The Majorcan 'Club de Cetreteria' or Falconry Club was present with the most awe-inspiring display of some truly magnificent specimens of birds of prey. How wonderful it was to see them so well taken care of. They appeared to have true empathy with their handlers.

The largest bird of prey was a Royal Eagle, used to hunt wild goat of which there has been a worrying over-population. The smaller species are used at airports to keep the runways free of rabbits and the airspace free of pigeons, while the falcons are used to hunt pheasant and partridge. The club organises events for responsible owners of birds of prey.

The Feria Dolça is, in summary, a colourful and fun-filled day out for all the family. And one I will definitely be putting in the diary for next year.