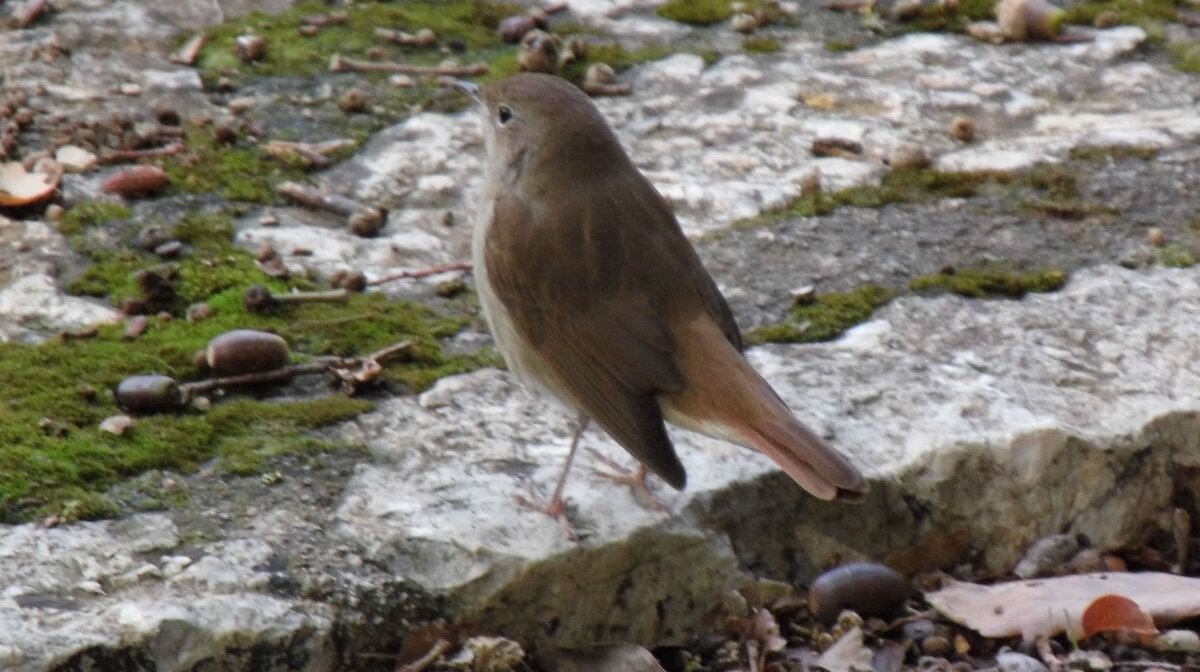 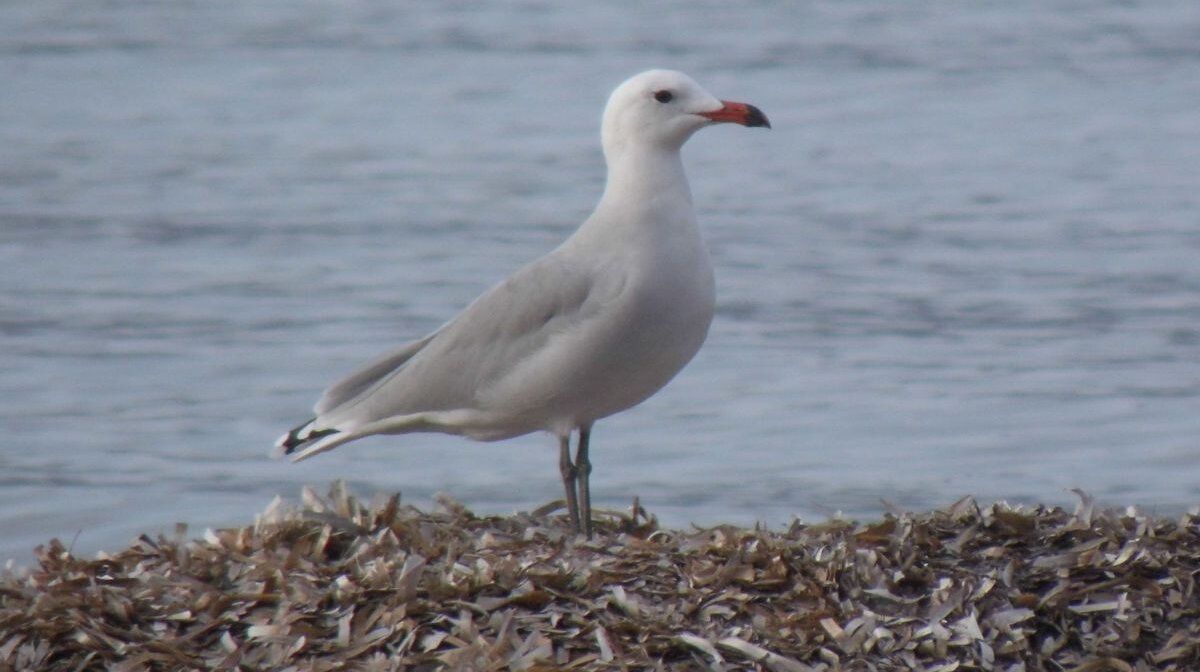 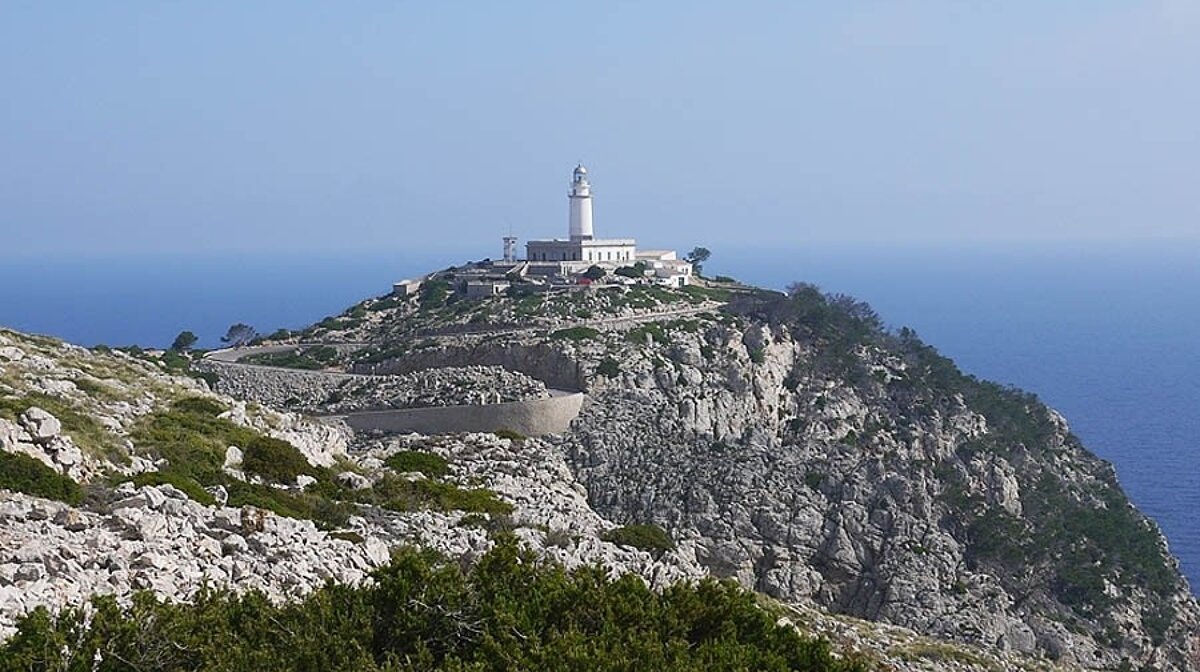 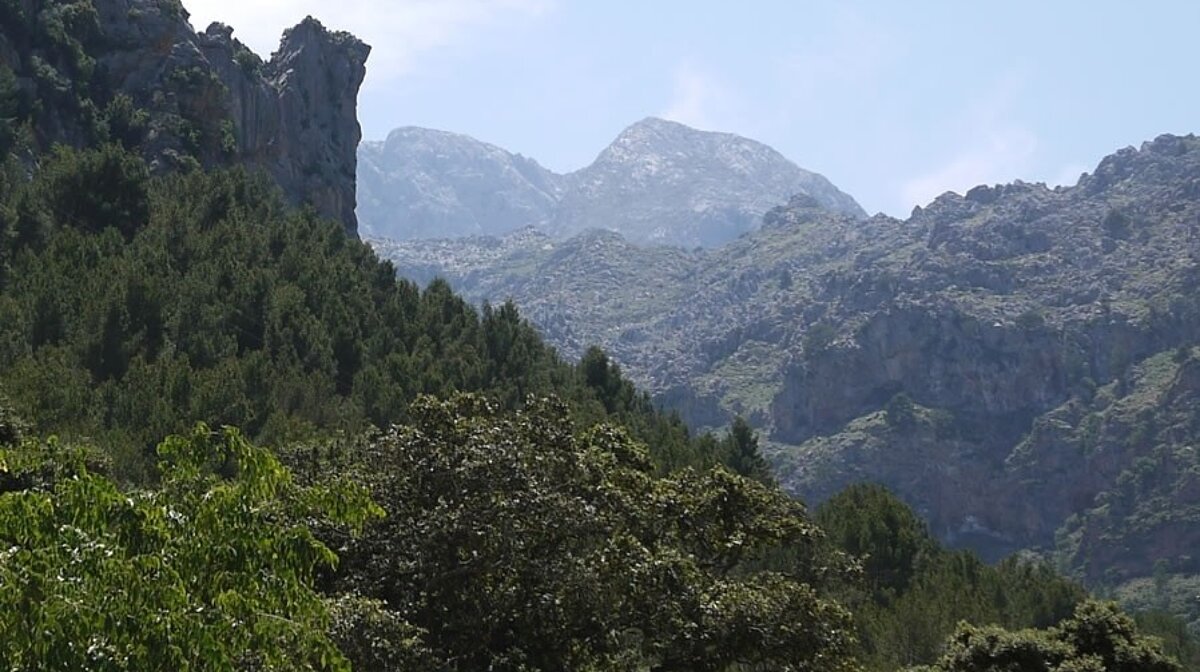 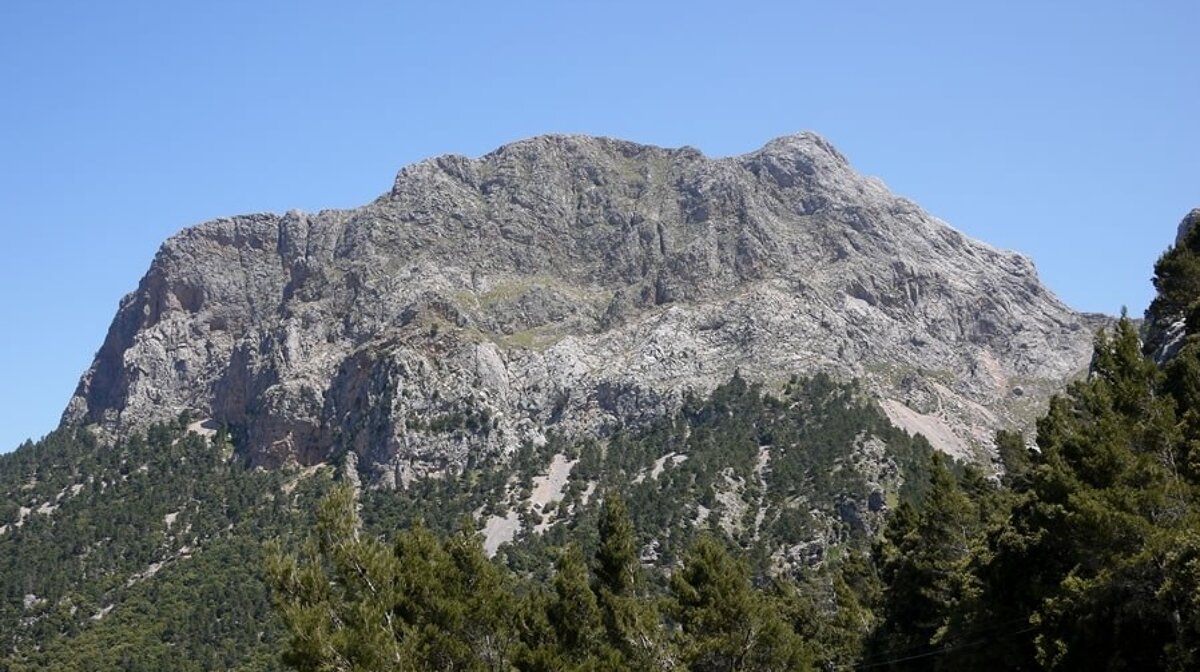 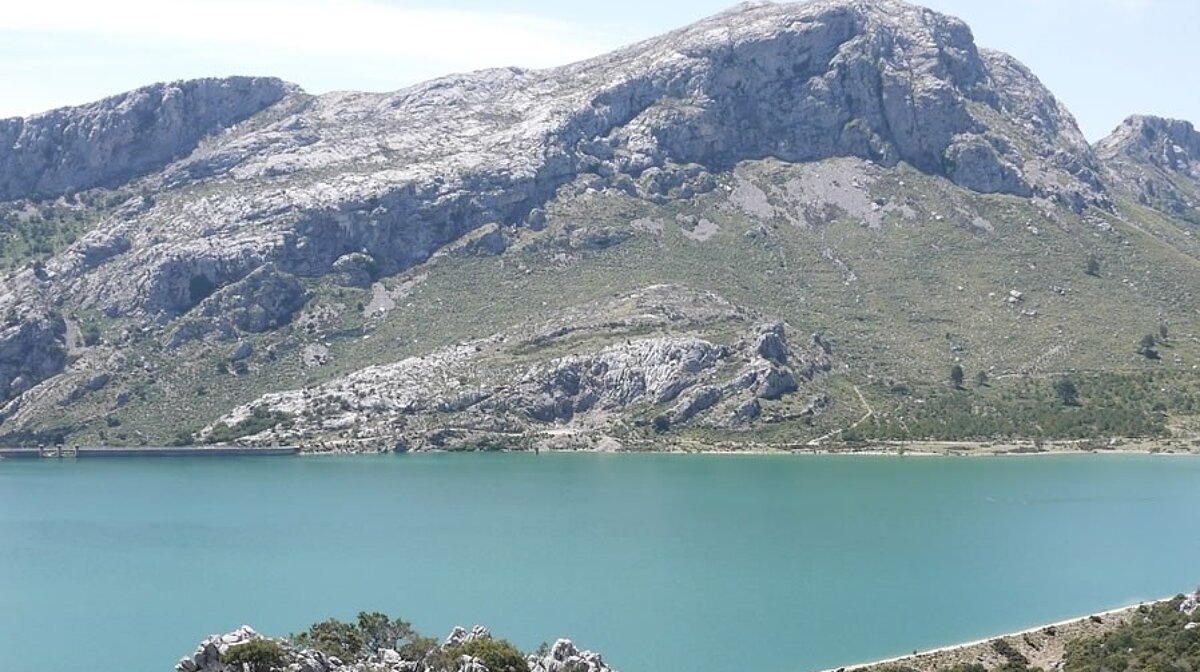 Audouins Gull, one of the world's rarest gulls

Mallorca - the largest of the Balearic Islands - has a fantastic selection of birds all of which inspire visitors to keep coming back, myself included. It has that magical and memorable effect on one.

Geographically, Mallorca is well placed to receive a large number of migrating birds during April and early May, with these returning through again in September and October. Coupled with the resident species, the island boasts over three hundred recorded species of bird, making the island a haven for visiting bird watchers. The important bird species include Audouin’s Gull, Black Vulture, Balearic Warbler, Thekla Lark, Blue Rock Thrush, Spectacled Warbler, Wryneck and Purple Gallinule.

For me, the two main birds I most wanted to see were the Hoopoe with its elegant raised crest and distinctive black and white markings, and the beautiful Bee Eater with its nine different colours - I was not disappointed. In fact, on my first visit to the island, I saw over fifty species of birds that were new to me.

What attracts the diverse range of birds to the island is the varied habitat. In the south, you have the salt pans and lagoons of Salinas de Llevant and throughout the island there are olive and almond groves interspersed with cork oaks. There are extensive areas of marshland and reed beds such as the Albufera Marsh near Alcudia (now a natural park), reservoirs such as Cuber in the mountains of the north, rivers, steep-sided valleys and of course the magnificent mountains of the Serra de Tramuntana that run for eighty miles from Andratx to Pollenca with peaks that rise to 4,747ft in the north.  Such habitats offer a diverse range of feeding habitats for many species of birds.

From a bird watcher's point of view, there are six main sites with numerous other sites where you can maximise the chances of viewing the birds. Most visitors base themselves in Puerto Pollensa. From here you can reach the nearby Boquer Valley - home to the endemic Balearic warbler with its amazing steep-sided gorges. The mountain drive up to Cap de Formentor passes by the Mirador (viewpoint) for Eleonora’s Falcons and then up the side road to Alburcutz Tower which is an old Moorish tower with commanding views over the sea and the Formentor Hotel below. The end of the journey is rewarded with an impressive lighthouse that boasts a very nice coffee shop that also sells hot and cold meals.

Just before the turning for Alcudia along the coast road is the Albufereta Marsh where Osprey and Thekla Lark can be seen amongst numerous other birds. Nearby is the old part of Alcudia, flanked by the castle walls which house a lovely walkway lined with shops and restaurants. Alcudia itself also boasts one of the most important wetland habitats in Europe – the Albufera Marsh which is now a rural park and home to a multitude of breeding birds including Moustached Warbler and Purple Gallinule.

Towards the north of the mountains is the impressive Cuber Reservoir, home to the Black Vulture which soars effortlessly over the highest mountain of Puig Major (4,747ft above sea level). It is possible to see up to ten different species of birds of prey on a walk around the reservoir itself. The walk around the reservoir takes about two hours but a trip here must be followed by continuing the drive down to the beautiful town of Soller which is an Arabic name meaning ‘golden bowl’ in reference to the many orange groves. From here one can catch a tram down to the Port de Soller or even down to Palma which is a lovely trip in itself.

The south of Mallorca also boasts a fantastic birding destination in the form of the Salinas de Llevant with its numerous salt pans and lagoons. A visit here must be combined with a visit to the beautiful harbour at Porto Colom and perhaps a visit to the nearby town of Manacor famous for its pearls.

Of course, there is more to Mallorca than simply the birds, from its spectacular scenery, to its history and culture. But if bird watching is your thing, then to give you a little flavour of the birds on offer, here are some to whet the appetite – Booted Eagle, Golden Eagle, Egyptian Vulture, Serin, Golden Oriole, Roller, Dartford Warbler, Quail, Collard Pratincole, Scops Owl, Tawny Pipit, Rock Thrush, Greater Flamingo and Black Winged Stilt.

Neville Davies is the author of the recently published Bird Watching in Mallorca, how where and when (ISBN 978-0-957387-0-2). Signed copies are available for 12Euros. Please email ecologycymru@gmail.com for more details. You can also visit his website at www.ecologycymru.co.uk