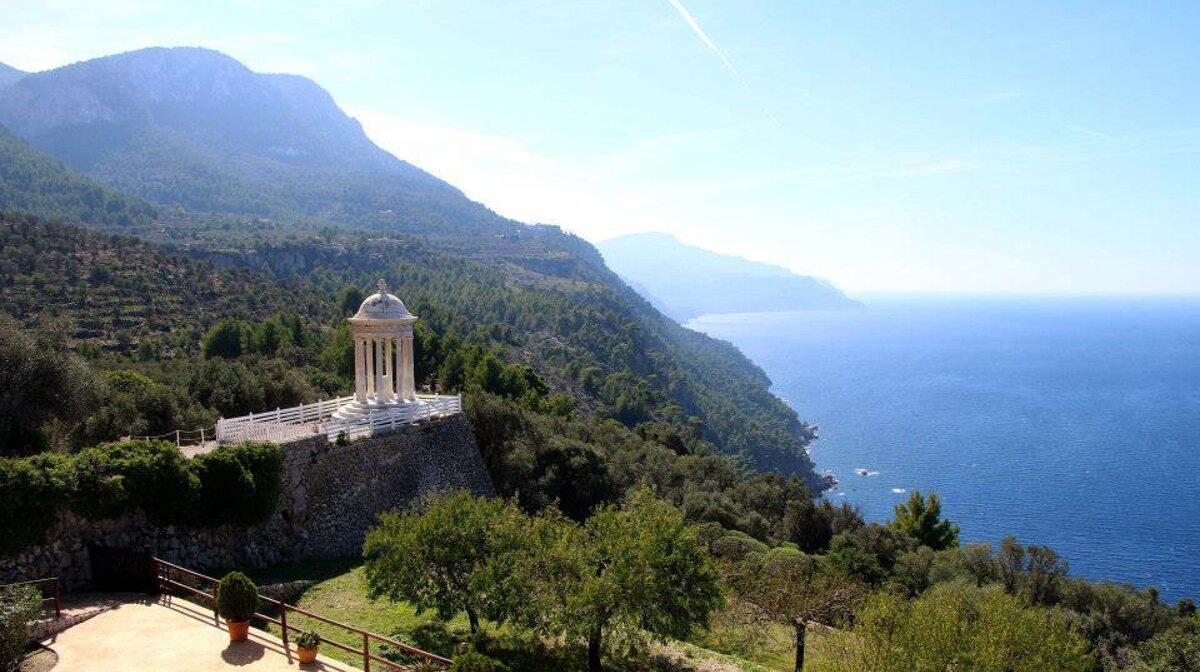 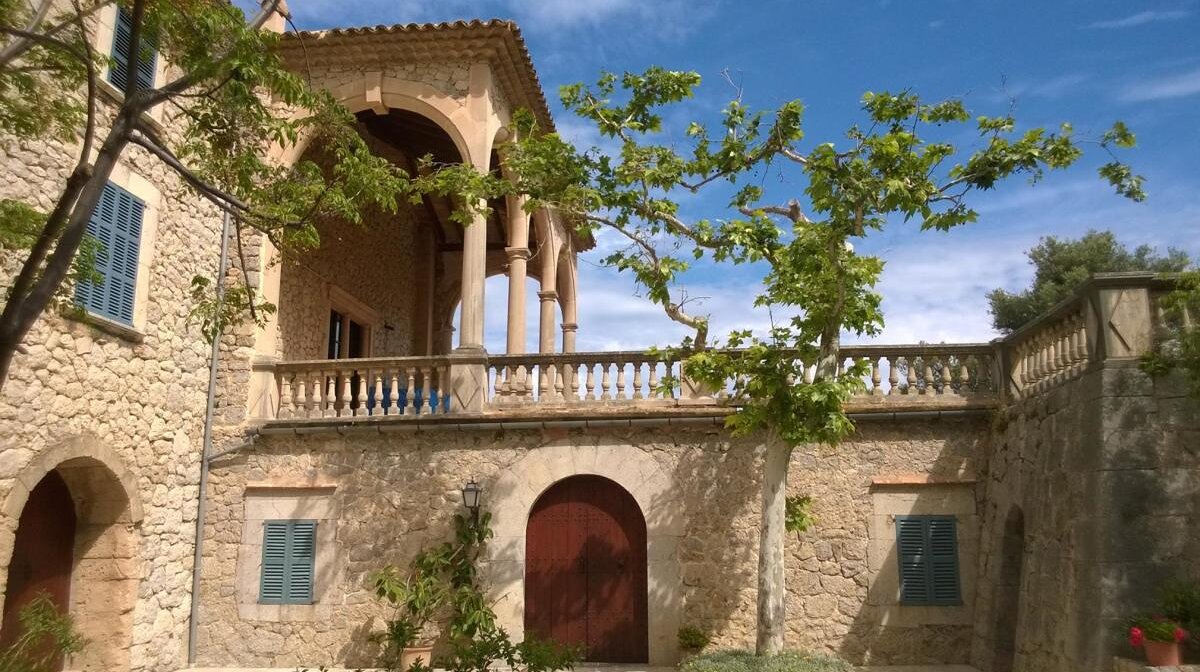 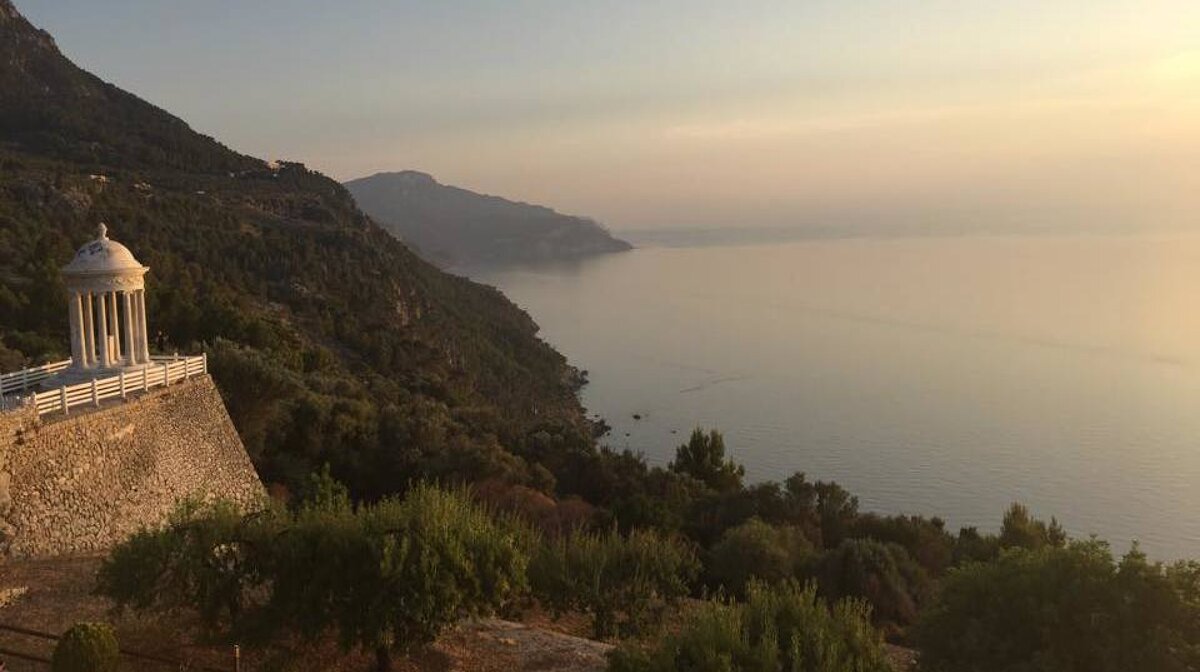 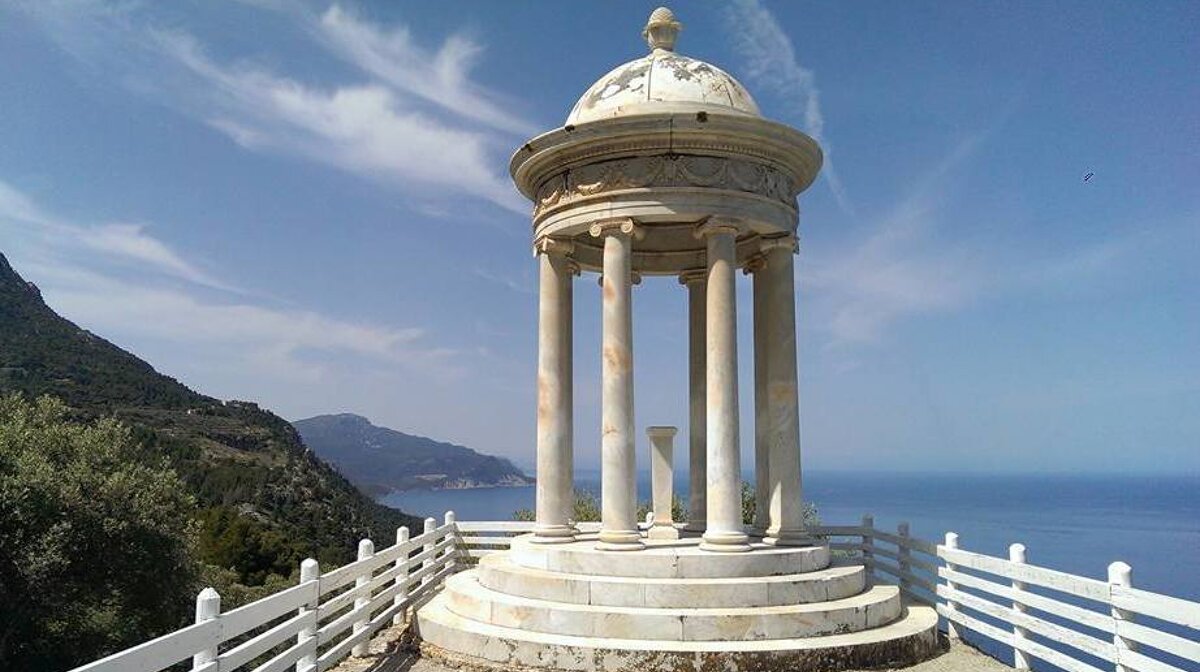 Of all the famous foreigners attracted to Mallorca's northwest coast, none is so admired locally as 'S'Arxiduc', Archduke Ludwig Salvador. Born in 1847 in the Pitti Palace, Florence, the son of Leopold III of Tuscany and Marie Antoinette de Bourbon, he came to Mallorca 20 years later to escape from Viennese court life and immediately fell in love with the island.

An ecologist before it was fashionable, and an eary hippy who wore Mallorcan peasant clothes, he bought up estates along the coast in an effort to save them from development, and devoted himself to studying and recording Mallorcan wildlife and traditions. His seven volume Las Baleares took 20 years to produce and is still an authority on its subject. He died in 1915 in a Bohemian castle.

The Archduke's home at Son Marroig, outside Deia, has been turned into a shrine to his memory, with his photographs, paintings and books and a museum devoted to his life. In the gardens is a white marble rotunda, made from Carrara marble and imported from Italy, where you can sit and gaze at the Na Foradada ('pierced rock') peninsula, jutting out to sea with a gaping 18-m hole at its centre. Ask at the house for permission to walk onto the peninsula.

The house plays host to concerts throughout the year.