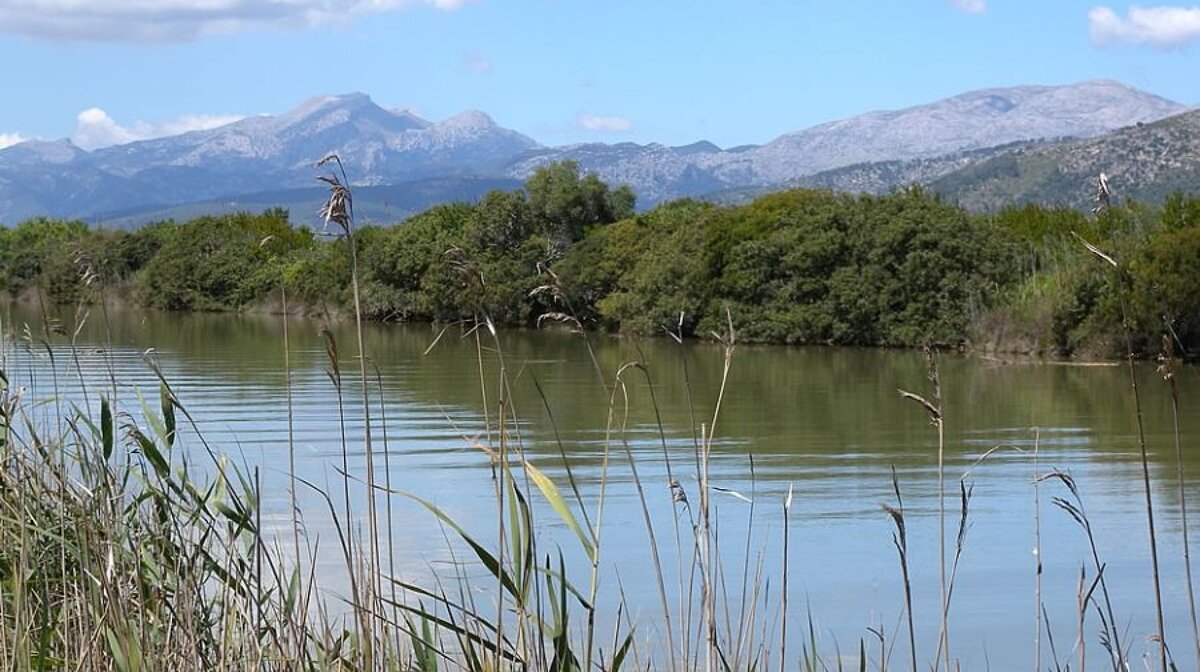 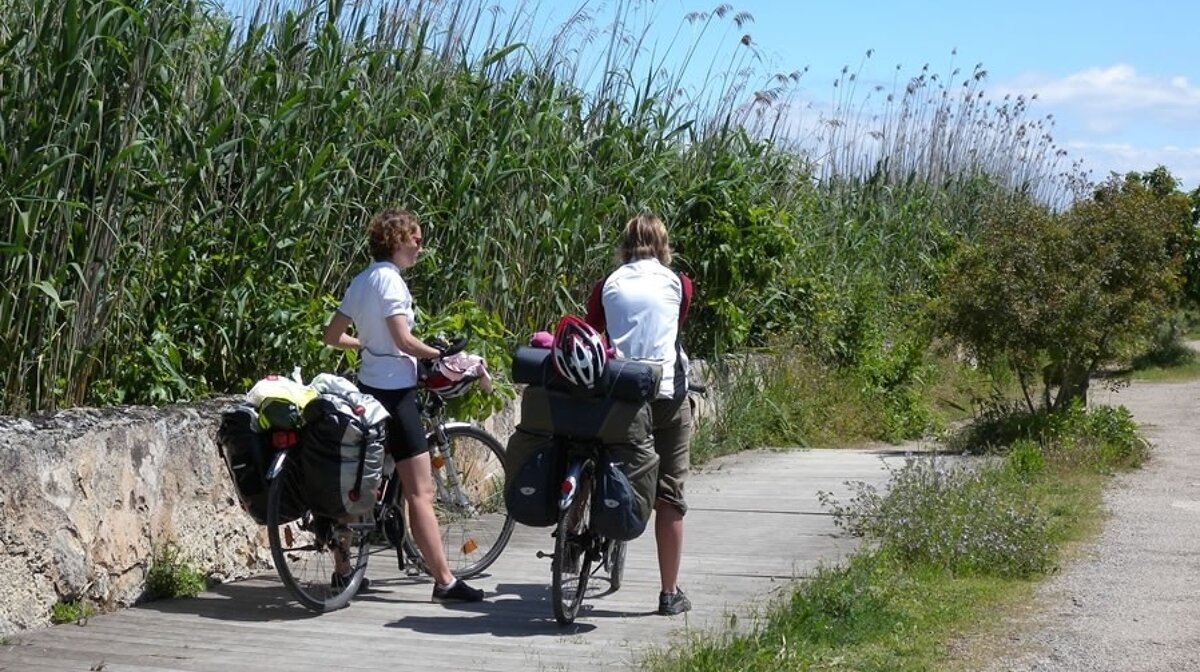 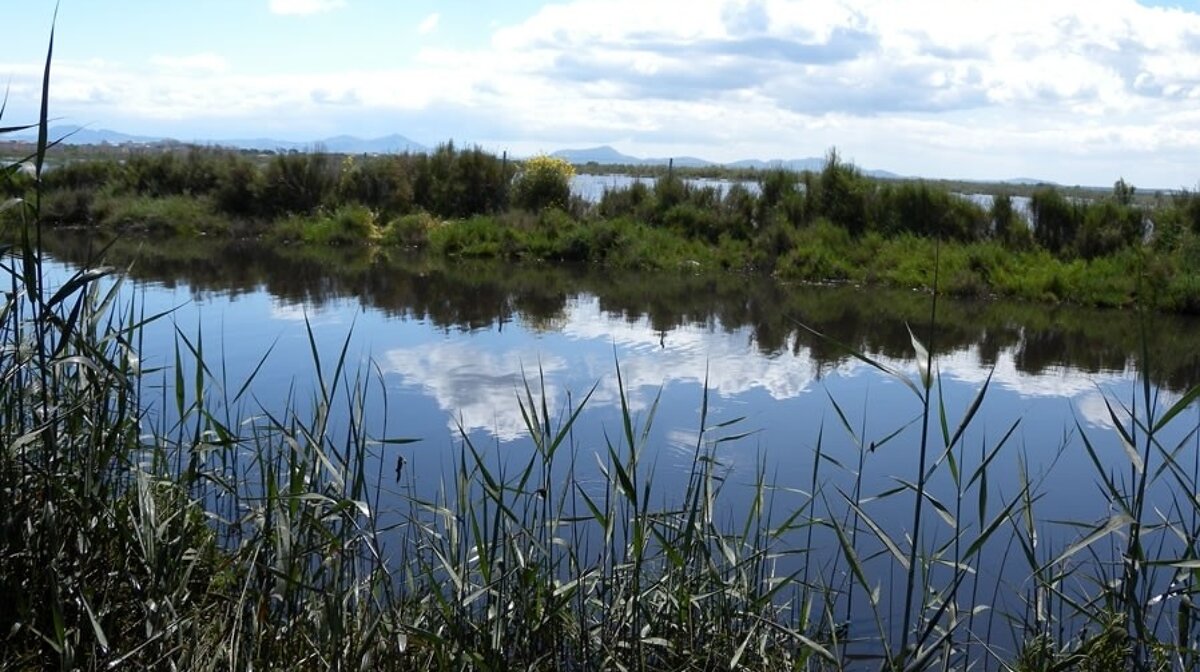 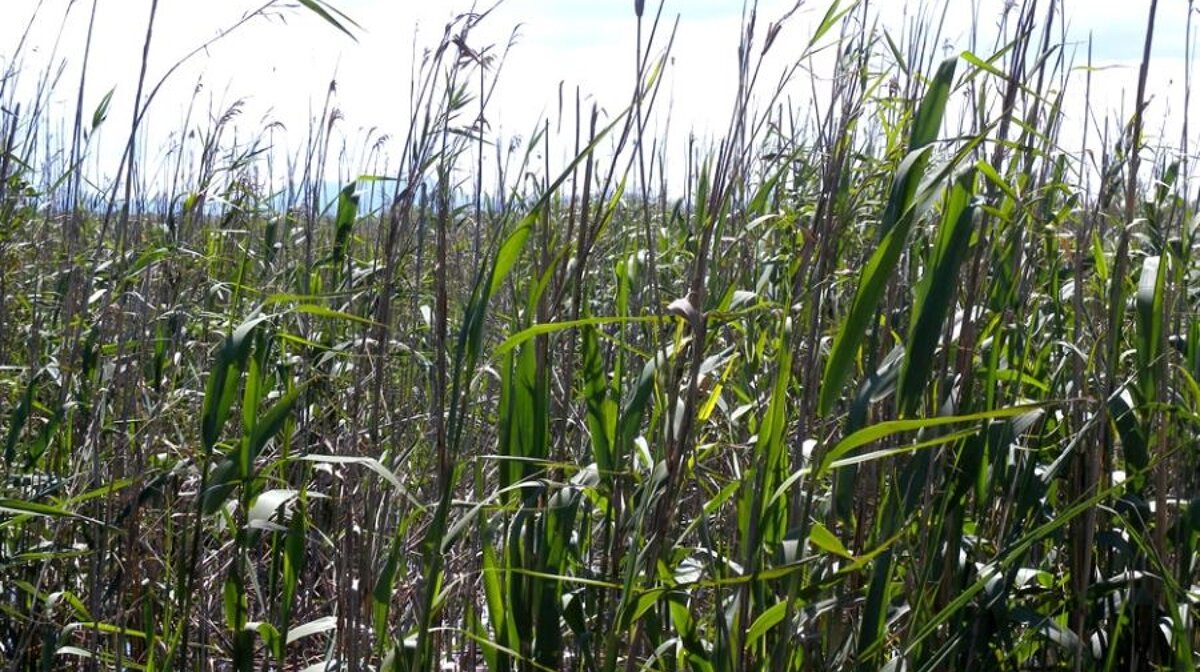 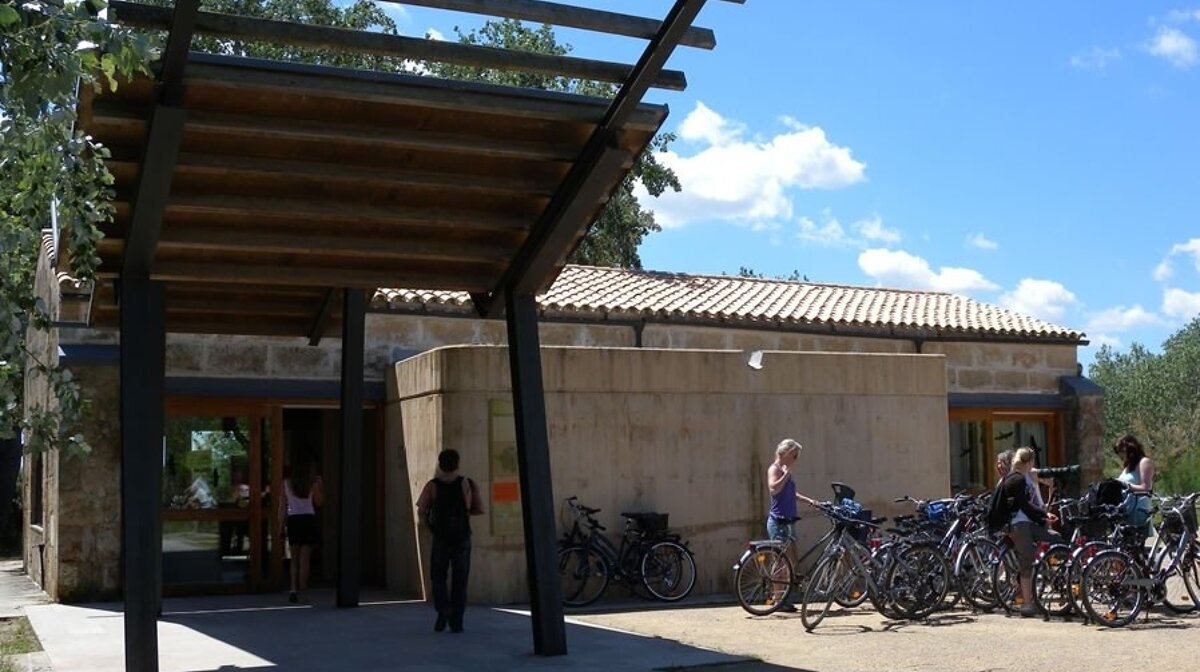 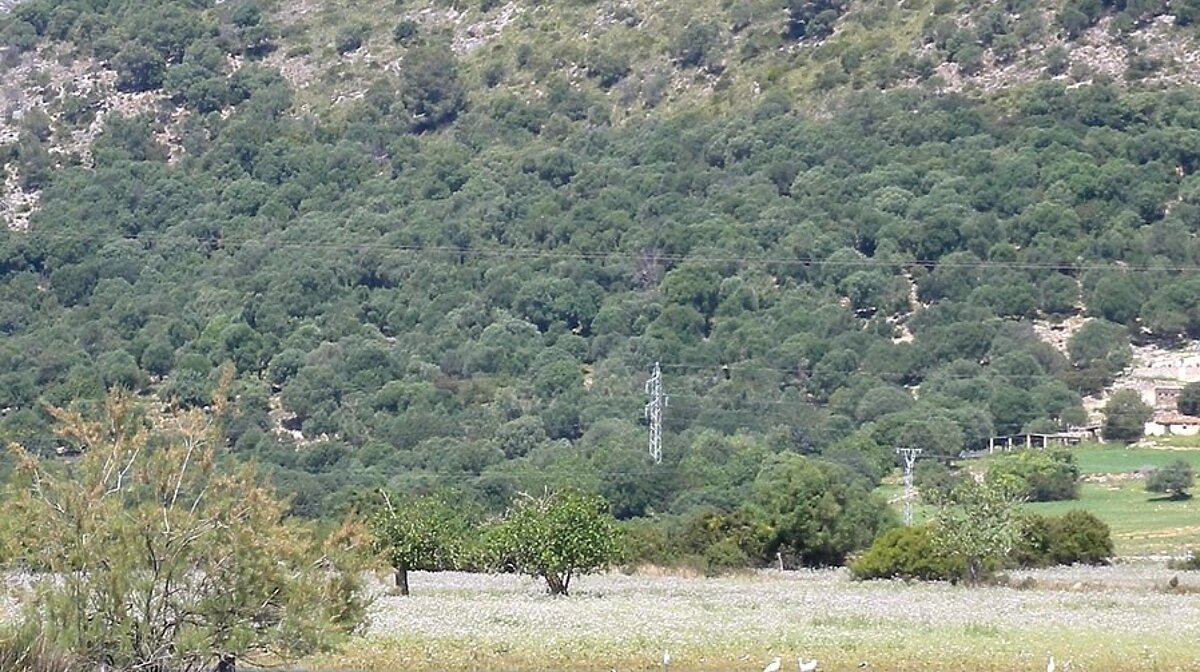 Just off the coast road 5km south of Port d'Alcudia in the north west of Mallorca, the S'Albufera wetlands make a welcome relief from long stretches of crowded beach.

Birdwatchers come to Mallorca from all over Europe to see rare migrants here like Montagu's harriers and Eleanora's falcons; species breeding here include stonechats, moustached warblers and the long-eared owl. Ospreys leave their breeding sites on the cliffs to come here to fish; peregrines and hoopoes live here all year round.

The name derives from the Arabic for 'lagoon', but the site has been exploited since Roman times. Pliny writes of night herons, probably from S'Albufera, being sent to Rome as a gastronomic delicacy. The wetlands were drained for agriculture in the l9th century by a British company which subsequently went bankrupt; the network of canals dates from this time.

Rice was introduced in the early 20th century, paper was manufactured from the reeds and sedge, and it is only since 1985, following fears that tourist development was damaging the area's fragile ecology, that S'Albufera has been a protected nature reserve. There are footpaths, cycle trails, birdwatching hides and a visitors centre (about 20 min walk from the car park) with an audio visual display room where you can listen to birdsong.

The closest place to stay are the beach resorts of Alcudia and Playa de Muro.