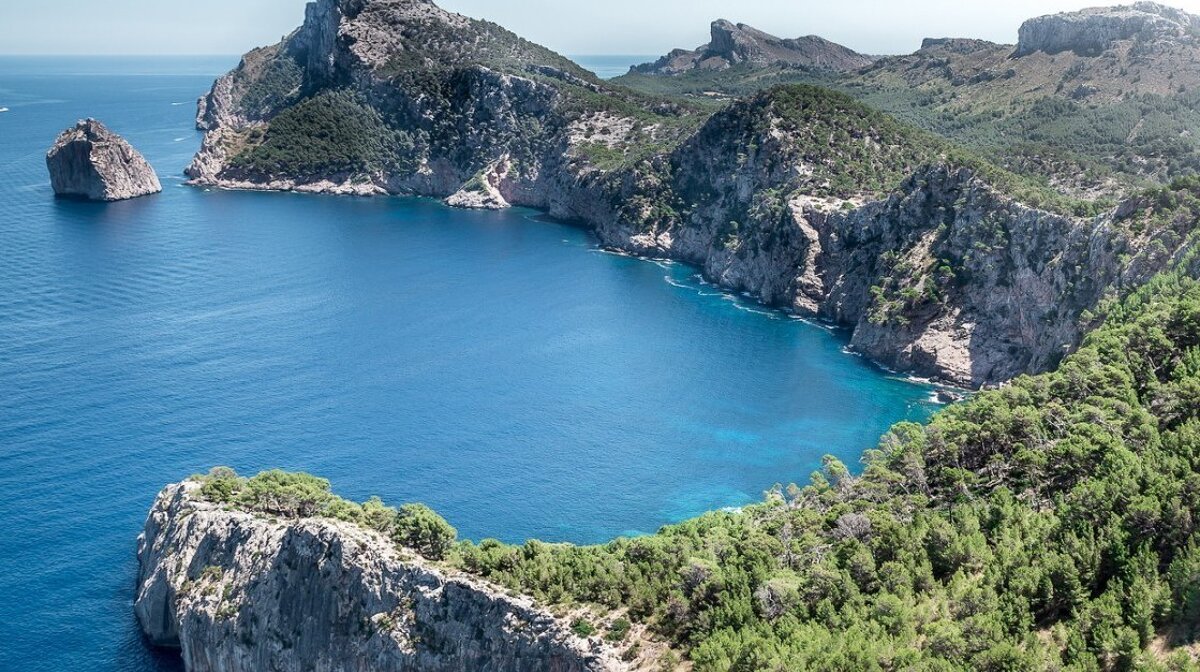 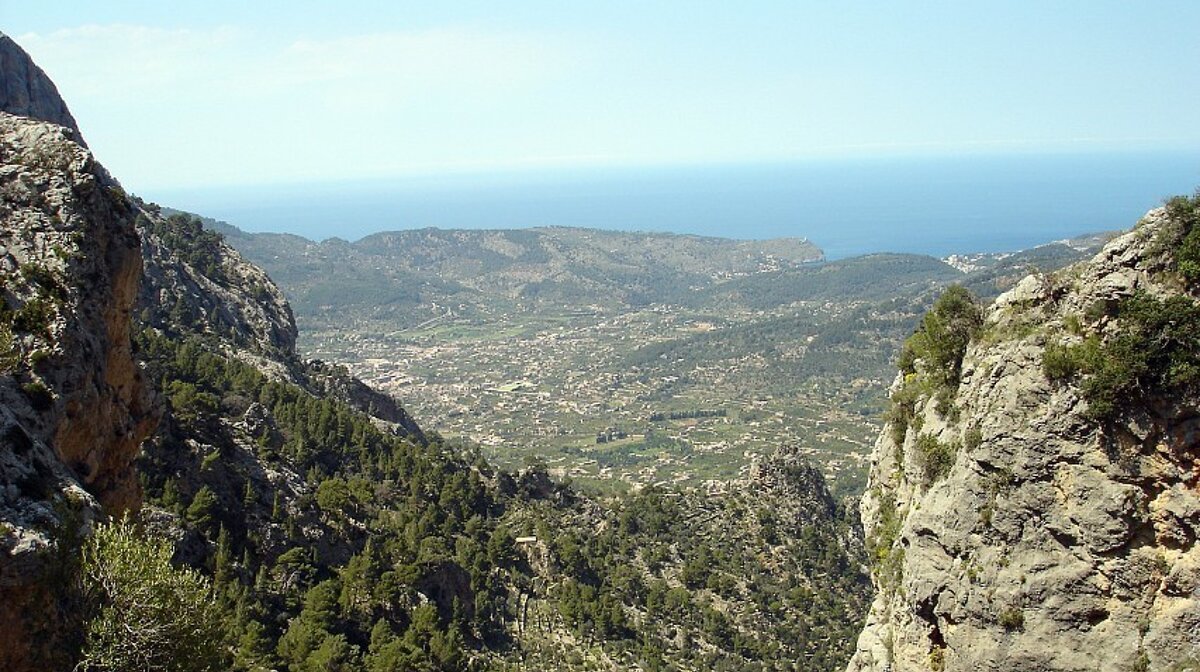 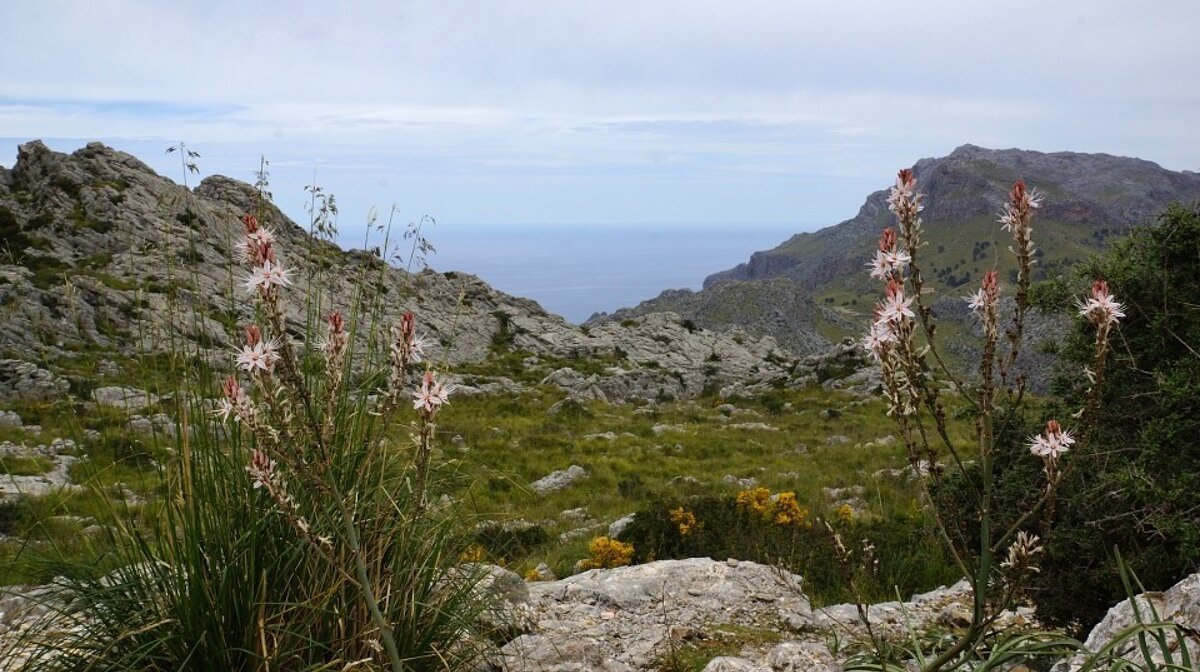 The famous tourist website TripAdvisor have announced their list of the ten best natural destinations in Spain, and Mallorca's Serra de Tramuntana has come out on top. With close to 1,600 reviews and an average score of 5 stars, the national park is well-loved among visitors.

There are lots of things to do in Serra de Tramuntana; read our handpicked choice of hiking and cycling routes around the area for inspiration.