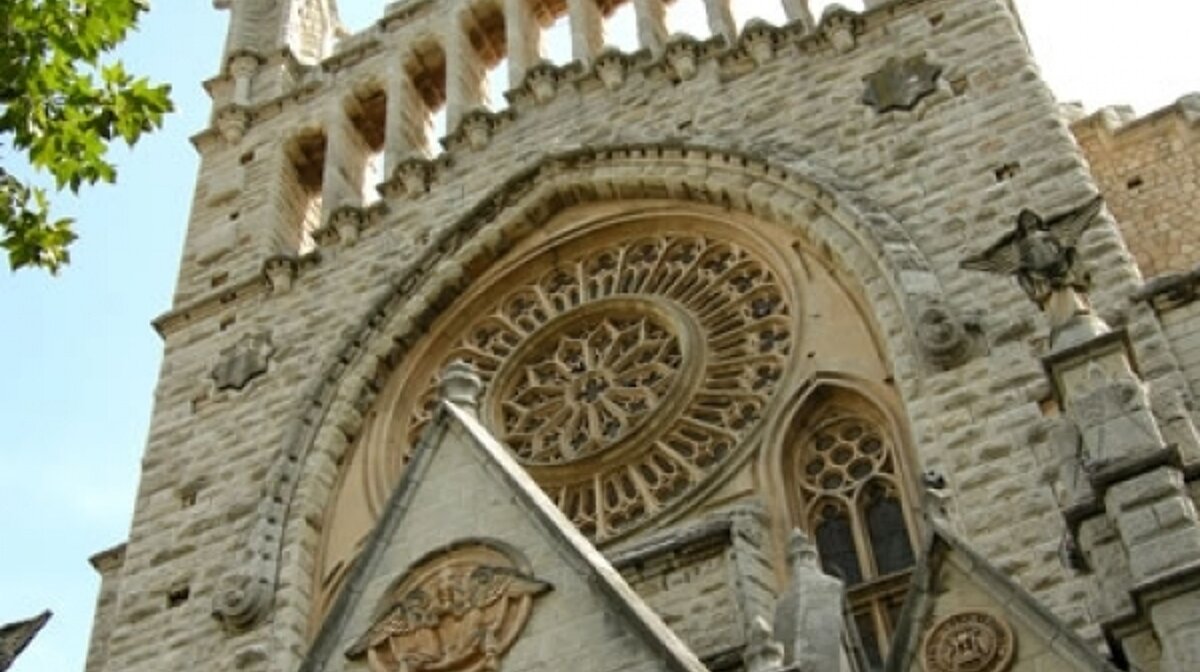 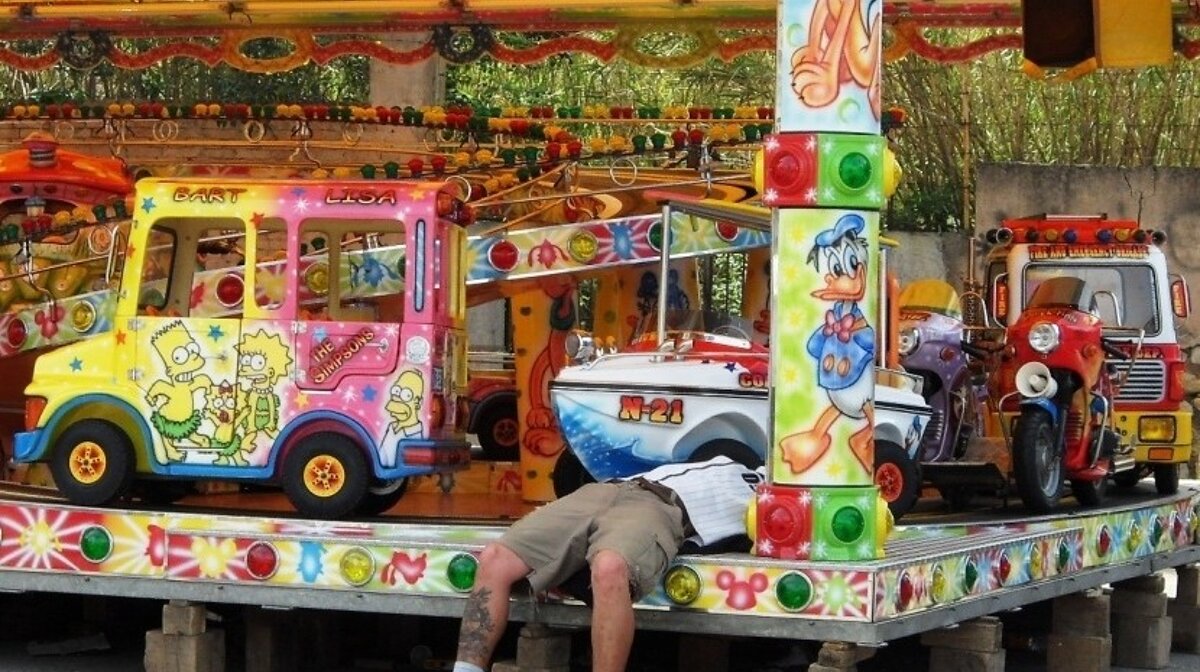 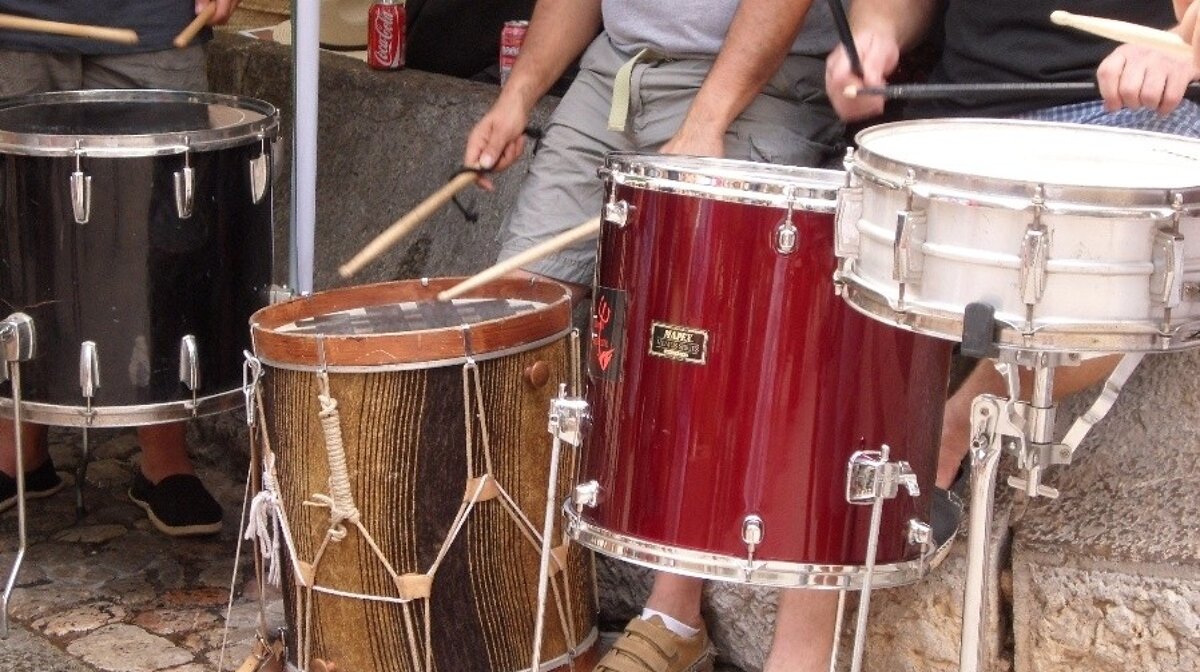 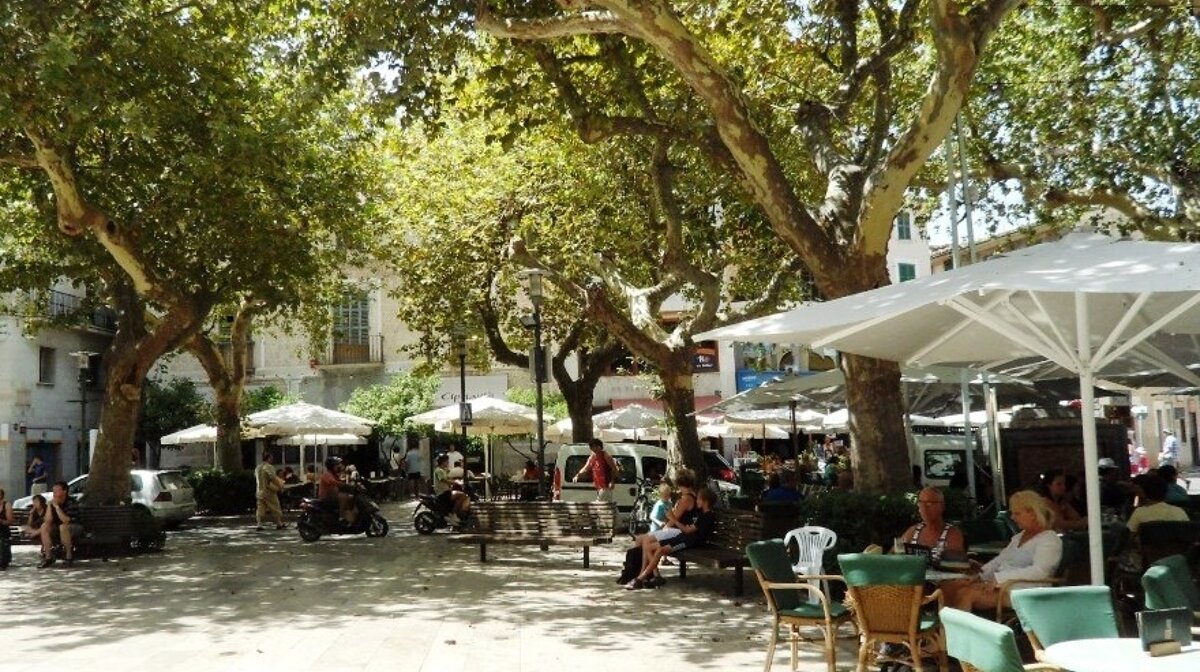 August 20th to 24th 2010 sees Soller celebrate its patron Saints day in honour of Saint Bartholomew. The cathedral-like church that dominates the town square is named in his honour and the five-day celebrations take place in front of the church and in the town hall square.

That is not to say you won’t find the funfair in another town square and stalls selling sweets and toys in every lane and street. This is Soller’s annual local celebration. Visitors and tourists are very welcome to join in what is essentially a local affair planned and paid for by the local people. Exhibitions, concerts, equestrian and sporting events are amongst the cultural activities and every night will see live music and dancing in the square. Soller’s sons and daughters return for their holidays at this time of year and the town is buzzing with people happily renewing old friendships and reliving their memories.

It all starts today – Friday 20th August with the inauguration of the art exhibition ‘Mediterrani Mallorqui’ by Francisca Salva Boscana. This takes place in La Capella de les Escolapies until 24th August 2010 (this church building is up a side street off Carrer Lluna). At 9pm, the same building hosts a production of ‘Mallorca Fantastica’ which gives a true flavour of Mallorca in 2010. The Red Cross (La Creu Roja) is also hosting an art exhibition of the works in oil by M. Rosa Bernat, Paquita Romero and Pepa Cortes. This building can be found in the main square alongside the church.

On Saturday 21st August, the town will be busy with its market and entertainment in the morning. Then, from 5pm to 8pm, a series of elaborate bouncy castles will be set up in the square for the children, who can play on these free of charge and have a great time. The square hosts a theatre group from the Victoria Theatre at 9.30pm and then, as that finishes the town will begin to rock to the sounds of ‘Neds Gang’ Pirates Pirats and the DJ sounds of TIOTO. The music starts at 11pm and will eventually finish around 3am.  Soller then begins its party which will not finish for another three days.

On Sunday 22nd August, activities such as Petanca, horse riding, and  chess take place in venues around town. The evening activities kick off at 7pm with a musical show by the group Estrol de Tramontana. At 10pm the premiere of the film ‘Dificultades’ takes place – this is a production by Joan Cobos and Laura Martin, and stars local resident and actor- Drew Donovan. After the red carpet treatment the square will settle back to watch an open air cinema version of Harry Potter.

Monday 23rd August is children’s day, where they are invited to take part in the ‘Gifts in time of Crisis’ project. Activities are held in the square from 10 am. From 6.30pm the Soller square comes alive with music and dancing, culminating in the groups Gran Verbena and the Champagne Band performing until sunrise the next day.

Tuesday 24th August is the day of the grand finale with a local market in the square. At 11am the church holds the major mass of the fiesta with all local dignitaries taking part plus all who wish to join them. The day becomes a mixture of the formal and the extravagant with music and dancing from 7pm until the Gran Nit de Foc which starts at 11pm.  The Soller fire run has become known on the island as the most impressive, and is organised by the group Esclatabutzes.  The trees are set on fire and devils roam the streets brandishing horns of fire. This really is a must see event – spectacular when watched from a distance.

The fiesta then draws to a close with dancing till the early hours to more live bands. The next day, thankfully, is a local bank holiday used by all to sweep up and sleep it off until next year.