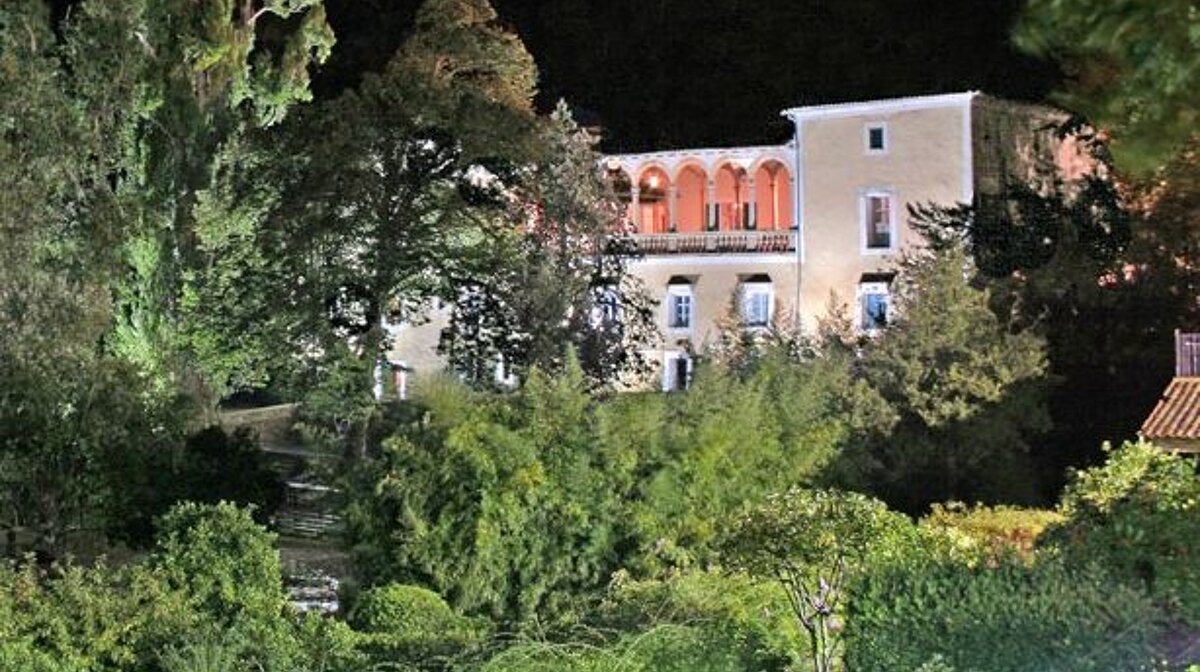 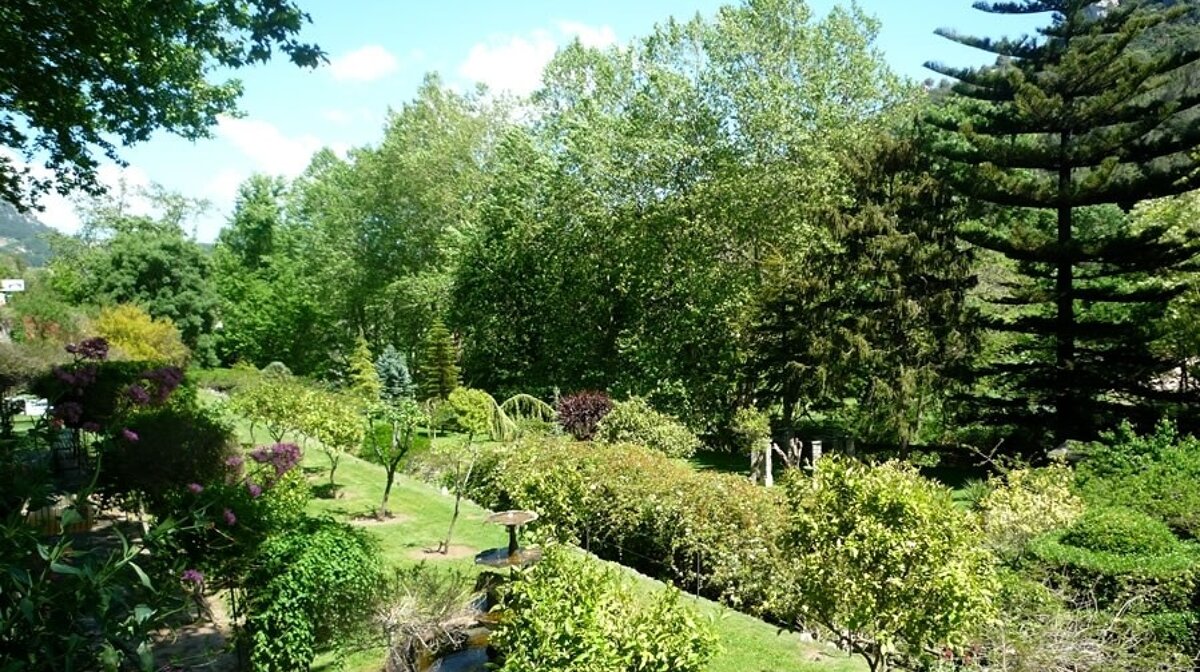 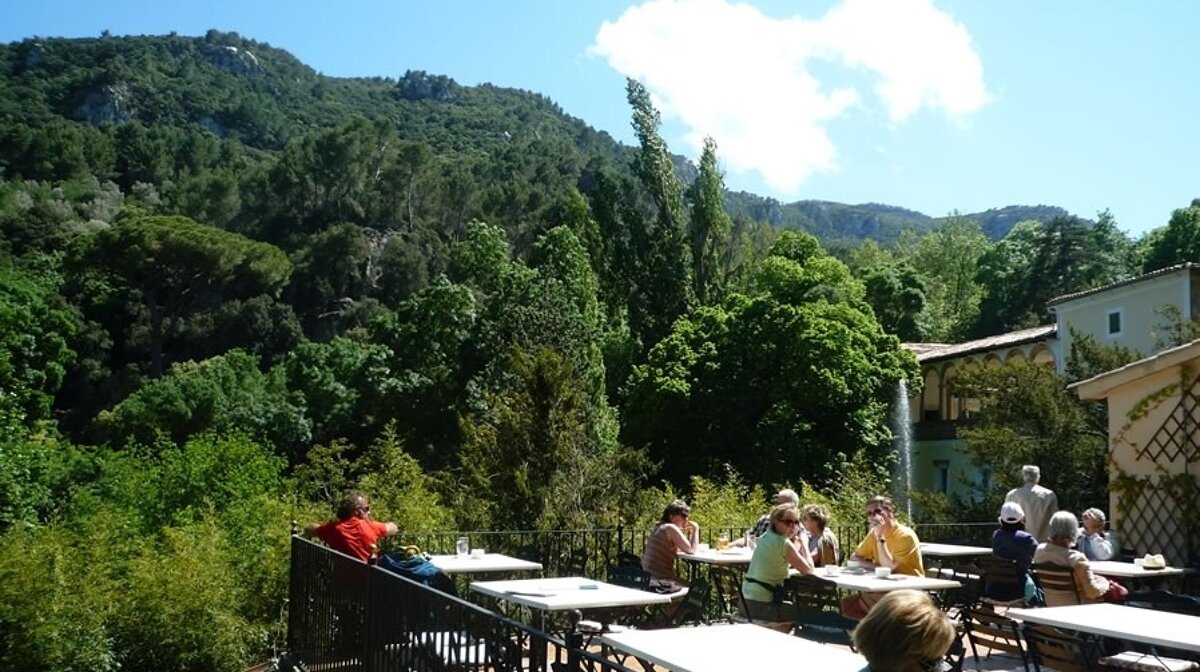 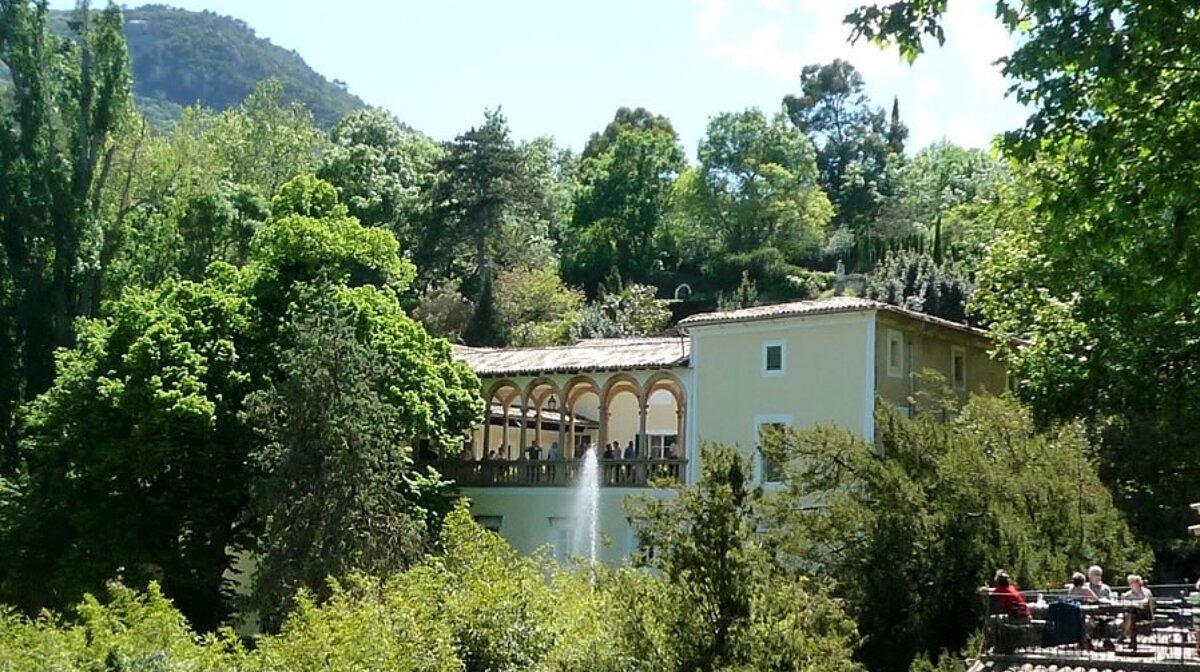 This country house, just west of Esporles, is on a site known since Roman times for its natural spring. Since 1447 it has been a private house owned by various noble families; most of what you see today dates from the 17th century.

When Jaume conquered Mallorca he divided the island into four feudal estates, giving one to Count Nuno Sanc, who settled at La Granja. In 1239 the Count handed the estate to Cistercian monks to found Mallorca's first monastery.

Highlights of the tour include an aristocratic drawingroom with its own theatre, the family Chapel and a dungeon with a torture chamber, but the real reason for visiting La Granja is to learn about rural Mallorcan traditions. Workshops, cellars and kitchens contain displays of everyday objects. On Wednesday and Friday afternoons, women in traditional costume give demonstrations of lacemaking, embroidery and spinning, donkeys turn threshing wheels and there are tastings of cheese, wine, sausages, doughnuts and fig cake. Look carefully and you just might see a tray of coca (Mallorcan pizza) being removed from the restaurant oven and carried to the medieval kitchens to be served beside a log fire. There are also displays of bagpipe music and folk dancing, which are entertaining although perhaps not terribly authentic.

Escape from the tour groups by walking in the grounds, which contain botanical gardens, waterfalls and a thousand-year-old yew - there is a 1.2 km signed walk. Look out for the exhibit listed in the guide as 'dog' - it is just that, a ca de bestair, or black-coated Mallorcan guard dog on a chain.

If you have not gorged yourself on free samples, the restaurant serves good Mallorcan staples like pa amb oli, arros brut and sopas mallorquinas.