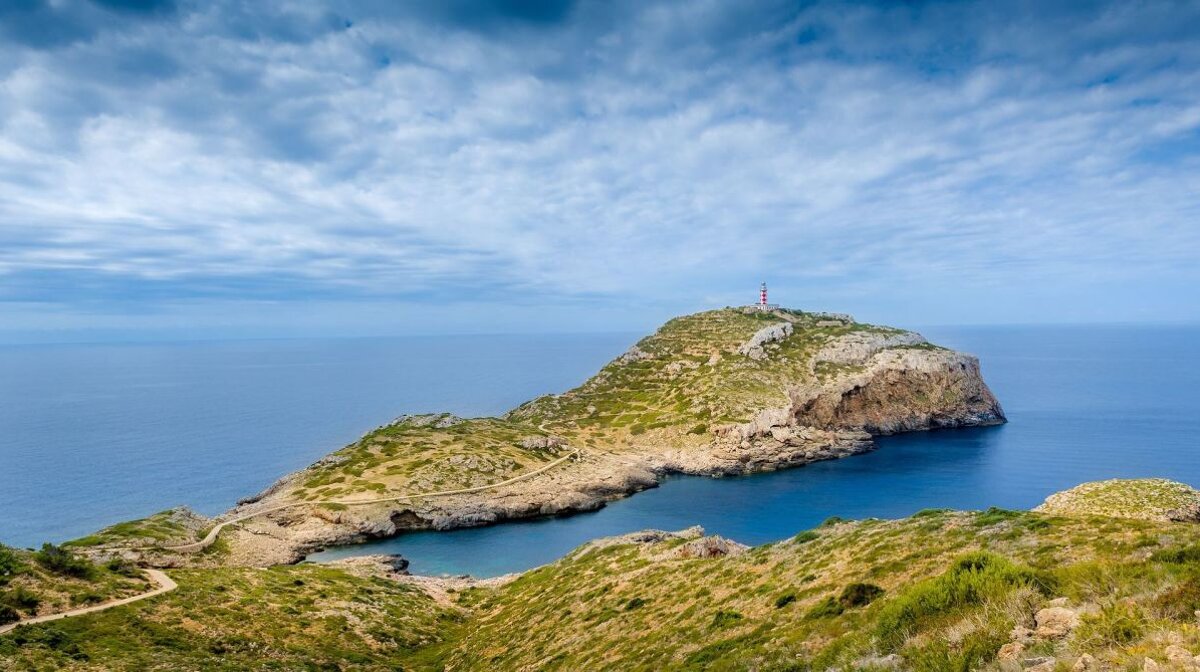 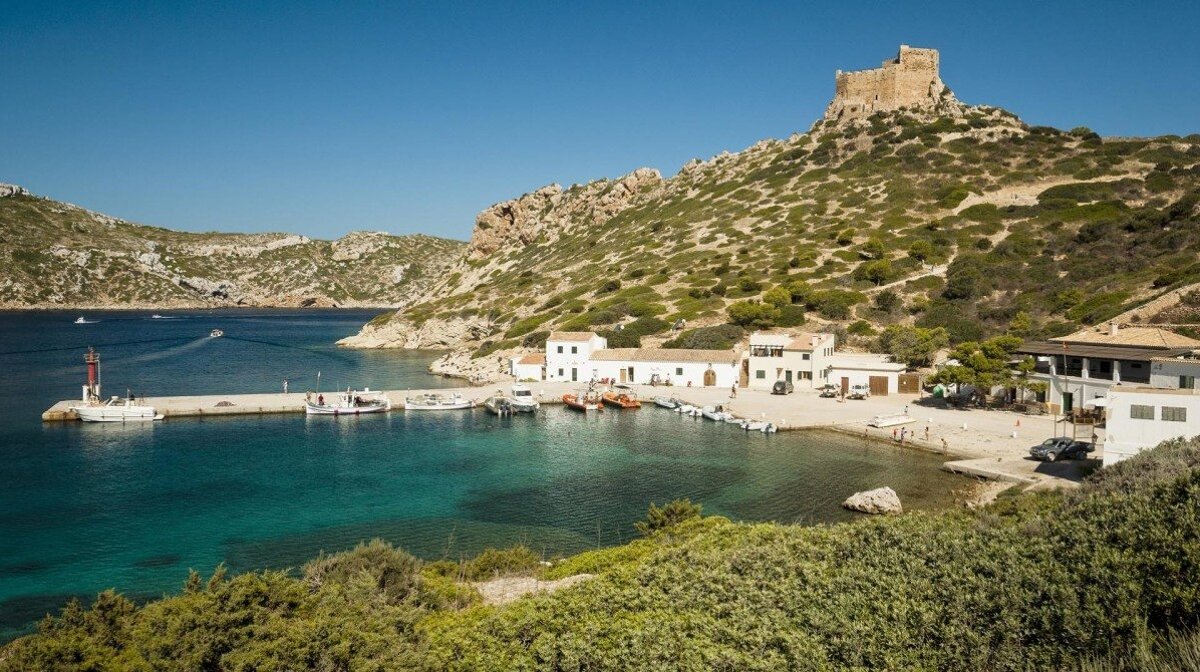 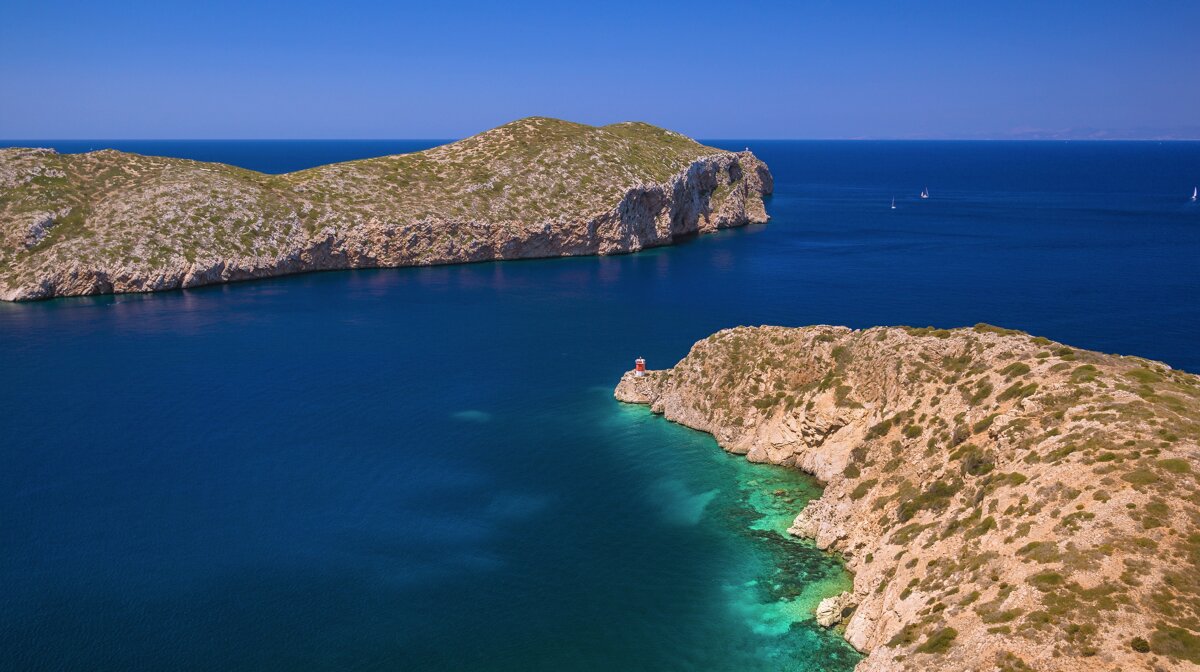 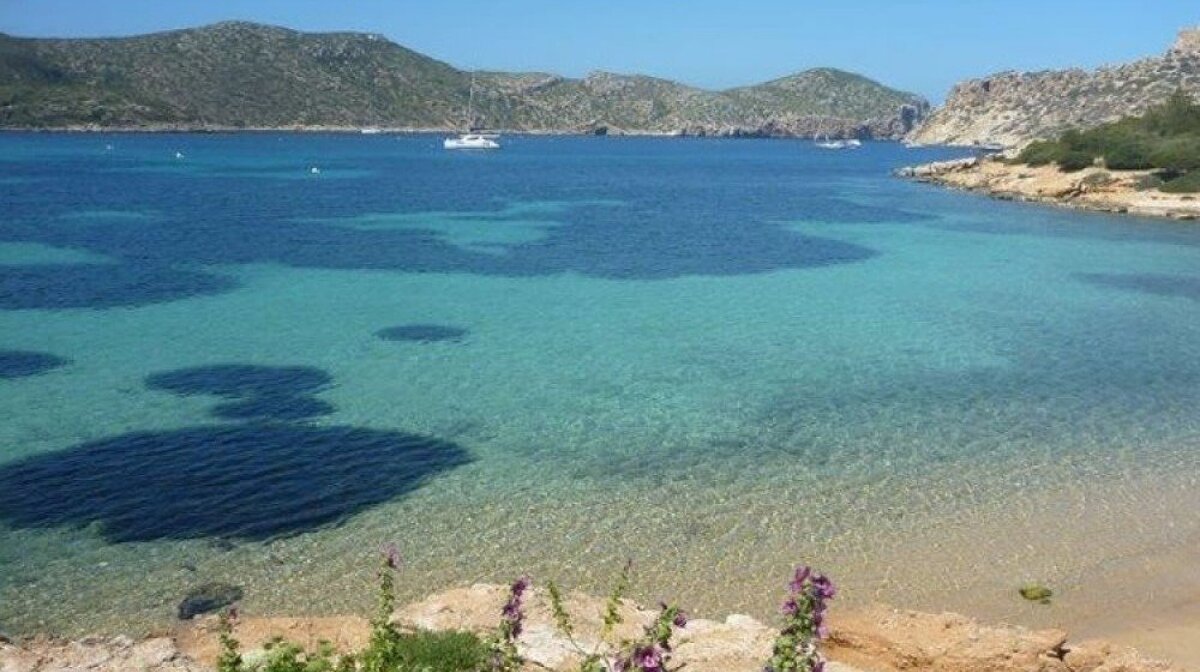 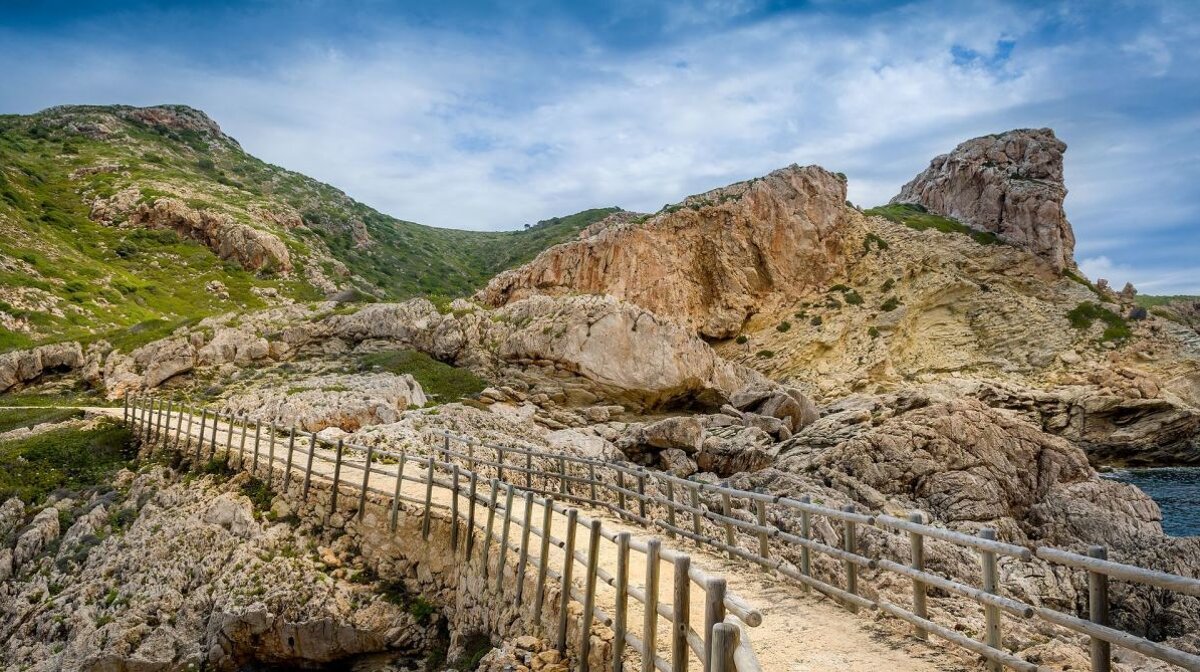 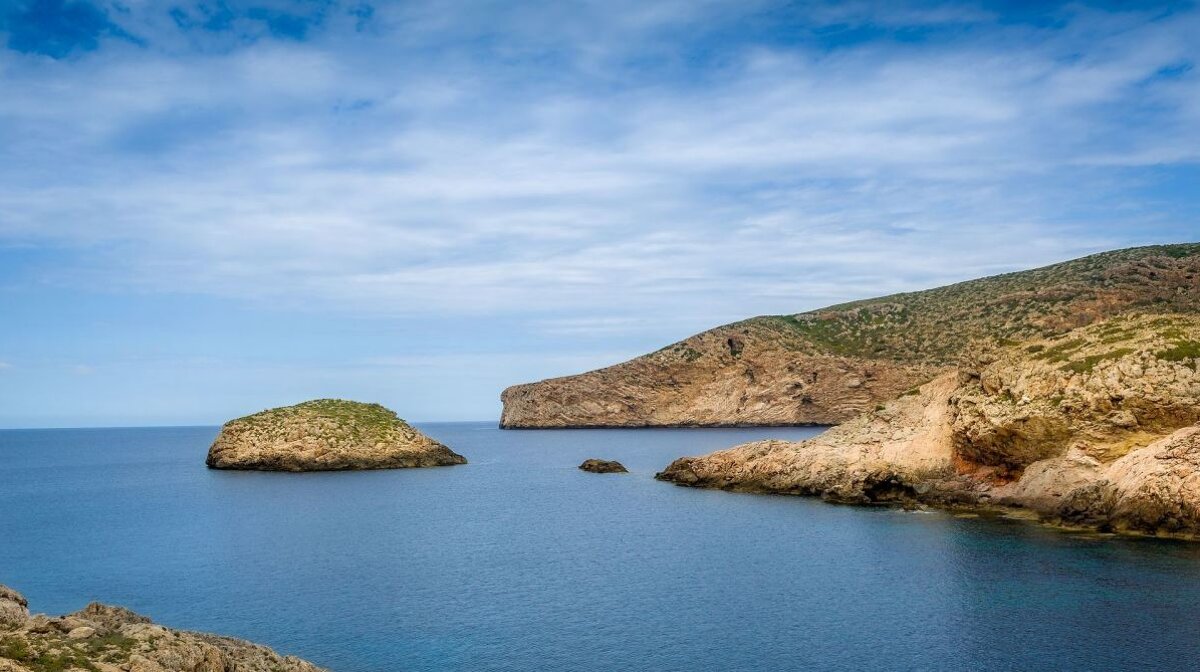 The Cabrera Archipelago is a maritime-terrestrial national park which lies 10km off the south east coast of Mallorca.

Pliny claimed it as the birthplace of Hannibal and, during the Napoleonic Wars, it became a notorious prison camp. Since 1916 it has been a military base and since 1991 a protected national park as well. There are 19 islands in total, of which only one is populated. 'Goat Island' is the largest island in this rocky archipelago

There are a number of hikes you arrange with the park ranger - try the walk to the lighthouse (11km), or visit the caves at La Miranda. One of the most popular walks is up to the castle which overlooks the harbour. It was built at the end of the 14th century in response to the number of pirate attacks that Majorca was suffering.

There is an ethnological museum, displaying ceramics of ancient civilizations and more recent fishing and farming items that locals have used to survive throughout the years. There are around 30 endemic plant species on the island and even more in the surrounding sea. Endangered animals such as turtles and whales come under the parks protection and rare species of fish and corals can be found in the underwater caves. The park prohibits fishing in its waters, making this area unique in the Mediterranean for marine life.

The closest place to stay is Colonia St Jordi.

Have a read and a look at our Video on a Day Trip to Cabrera.

You can get there on a day trip by boat from Colonia St Jordi except in the winter months. The journey can take up to an hour depending on whether you choose a cruise boat or a speedboat.