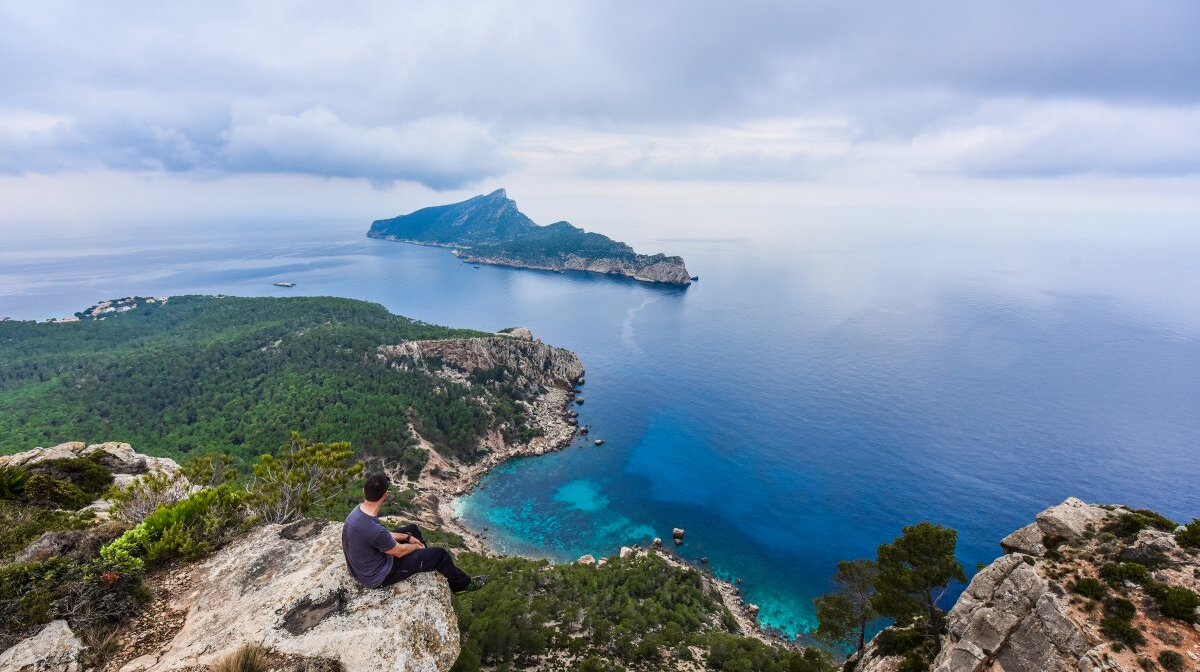 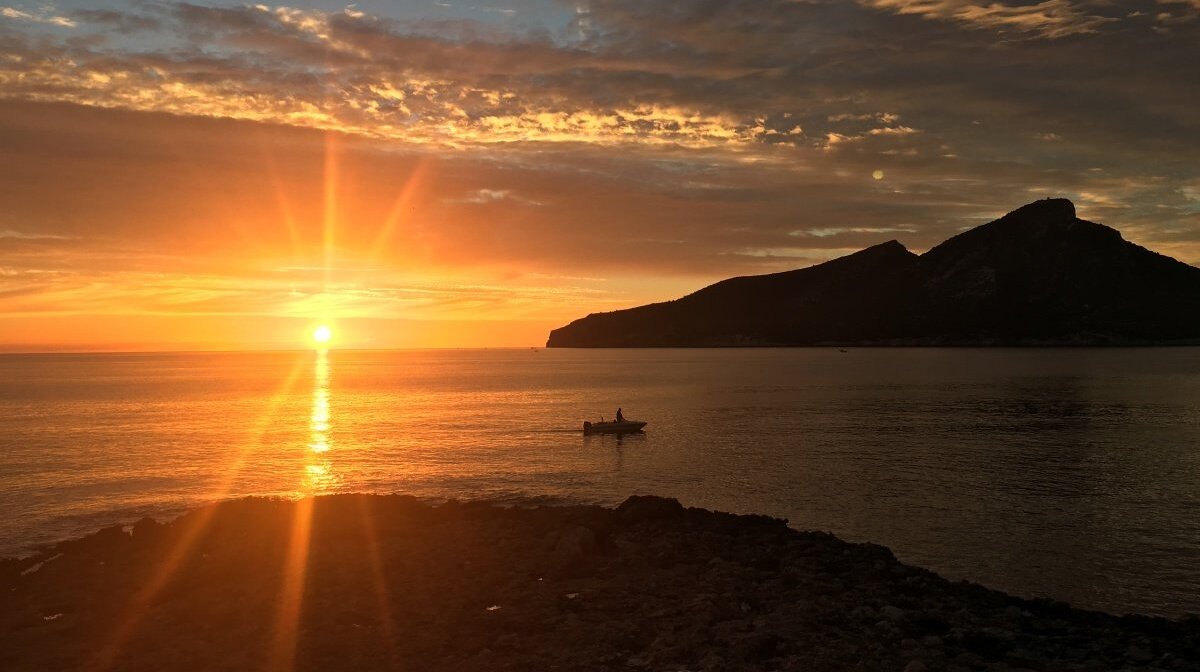 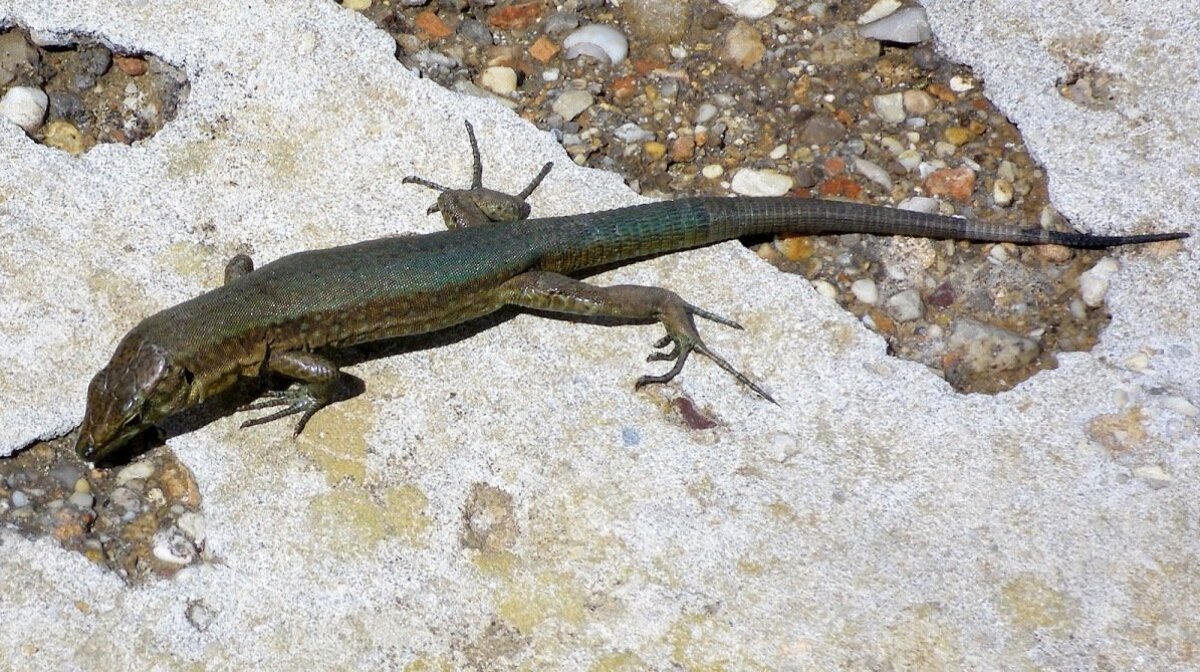 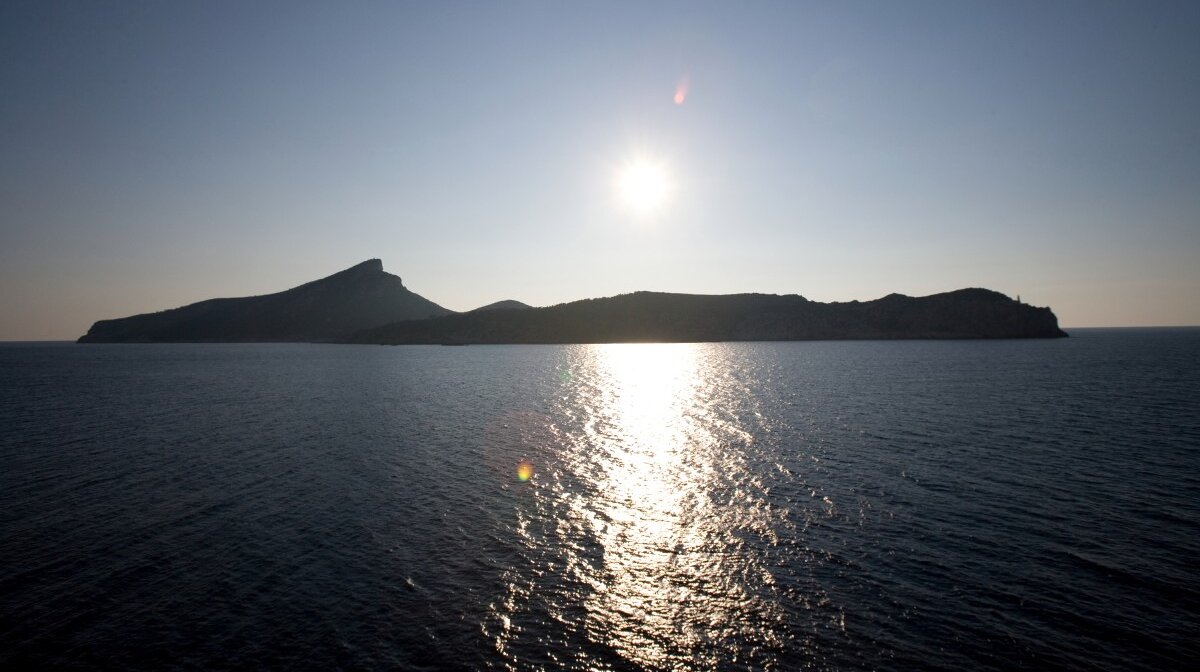 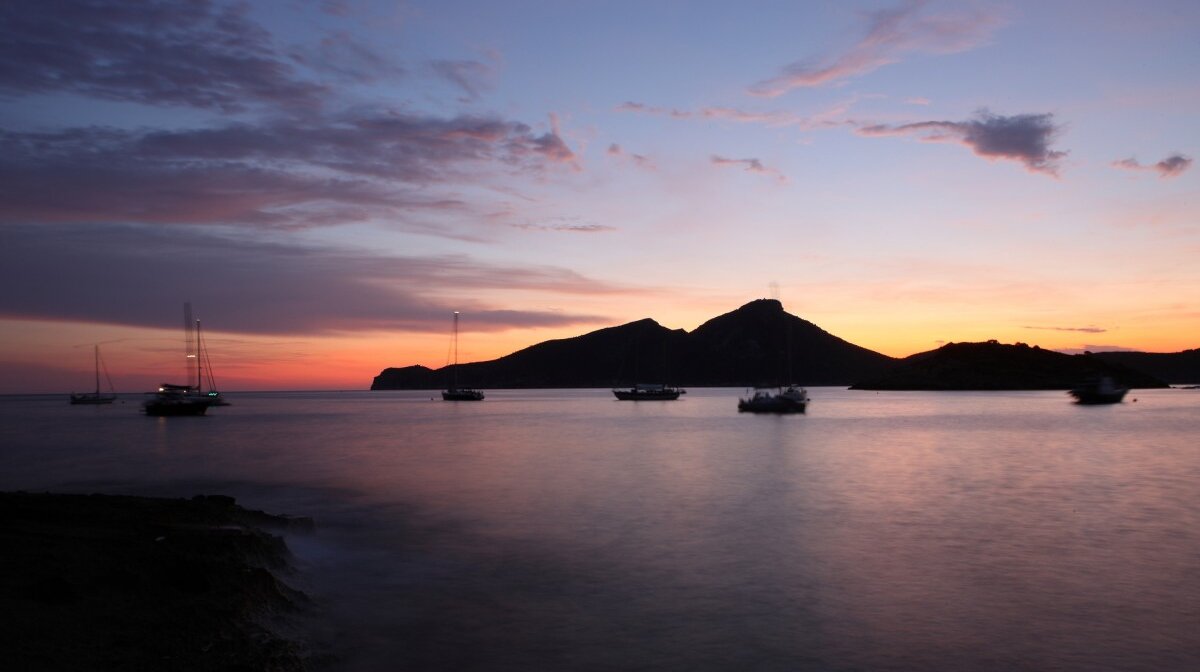 One of the famous Sa Dragonera lizards

Sunshine over the island

This uninhabited island off Mallorca's western tip was the focus for a turning point in Mallorcan history in 1977, when it was occupied by environmentalists protesting against a planned tourist development. The campaigners won, the island became a nature reserve instead, the seabirds survived, and for the first time the authorities realised that mass tourism had reached its limit.

Located just off the south-western coast of Mallorca, Sa Dragonera is separated from the main island by a small channel. Six kilometres long and crowned by an ancient watchtower, Sa Dragonera takes its name from its shape, said to resemble a dragon.

Made up of three islets, Illot des Pantaleu, Sa Mitjana and Sa Dragonera, it is home to 361 different plant species, 18 of which are endemic to the Balearics. The park’s fauna is another of its most interesting aspects. Particularly worthy of note is the wall lizard population, an endemic subspecies that cannot be found anywhere else in the world, as well as the particular snail species, which is also endemic to the Balearic Islands.

The Park’s list of catalogued seafaring birds is extensive and includes the Audouin’s gull and the Balearic shearwater, one of the few birds that are endemic to the Balearic Islands. Sa Dragonera also boasts the largest Eleonora’s falcon population in the archipelago.

As to the mammals, the bats are the park’s only naturally existing group and include at least 5 species, some of which are migrant. The waters and marine floor are included in the park’s area of marine influence, which contains a well-conserved array of underwater ecosystems representative of the western Mediterranean. Particularly worthy of note for their diversity are the Posidonia oceanica prairies, a refuge for countless marine species and coral communities.

The closest place to stay is Sant Elm or Port d'Andratx.

Read about a Family Trip to Sa Dragonera.

You can visit in summer by boat from Sant Elm (at least every hour) or there are daily boat trips from Santa Ponsa and Peguera and Port Andratx (take a look at our Boat Trips Page).