Sa Fortalesa or La Fortaleza is a 17th-century castle perched upon a small headland near Port de Pollença, close to Cap de Formentor. Its location makes it an ideal venue for high-end weddings, away from the flashes – La Fortaleza was also the place chosen by Gareth Bale to tie the knot and was even the setting of Hugh Laurie's mansion in BBC's hit series The Night Manager. Now privately owned and the property of James Lupton, Sa Fortalesa's estate extends over 87,000m2 with its stunning grounds including a castle, six villas and 10,000m2 of gardens, all available for rent at €25,000 per day. 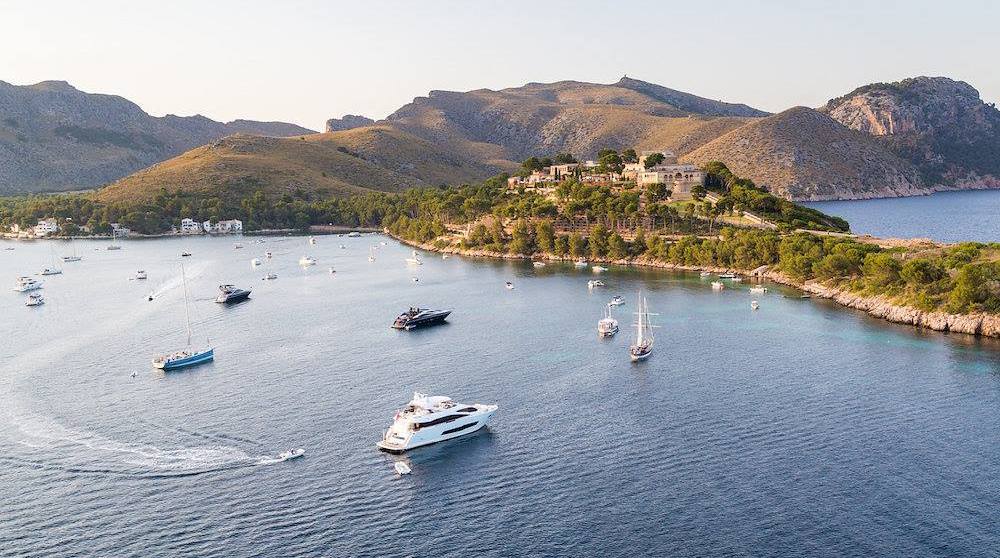 Many of Spain's most famous tennis players were invited, including Rafa's coach Carlos Moyá, David Ferrer, Feliciano López, Albert and Carlos Costa, Juan Mónaco and Marc López. They stayed at Hotel Illa d'Or in Port de Pollença and made their way to the venue in shuttles provided by the wedding planners, Sophie Kors.

The Rafa Nadal Academy, a sports centre, tennis club and museum in his hometown of Manacor, was the local guests' meeting point. Rafa's family, including his uncles Toni, who used to be his coach, and Miquel Angel, who played for FC Barcelona were transported to La Fortalesa on buses.

Also part of the 200-long guest list was billionaire watchmaker Richard Mille and Spain's emeritus king and queen, Juan Carlos and Sofía, who were the event's highest-flying guests arriving at Port de Pollença's airbase in a private jet from the mainland.

Once at the venue, guests were requested to leave their phones to protect the couple's privacy. Mallorcan priest Tomeu Catalá officiated the ceremony, which started at 12:30 using mainly the local Mallorquín language, with some parts in Spanish. Music was provided by a classical string quintet who played Schubert's Ave Maria, as well as singer Julián Rontano who performed covers of Edith Piaf and Freddie Mercury. 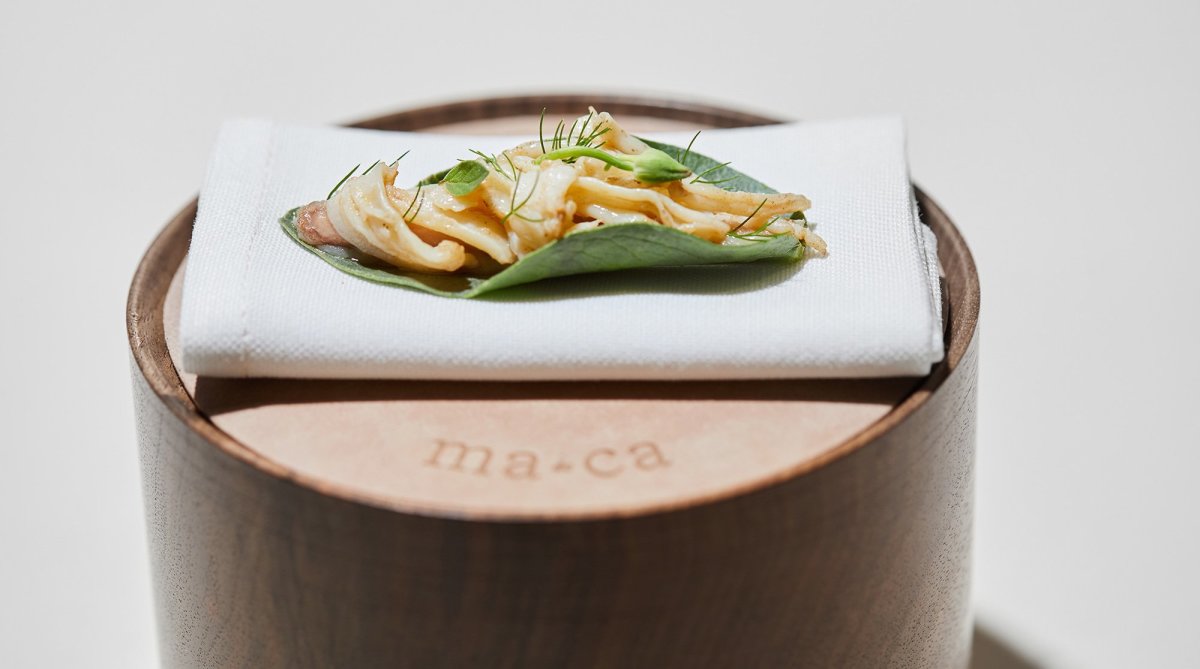 After the ceremony, Michelin-starred Mallorcan chef Maca de Castro prepared small bites and tapas which were served in La Fortalesa's lush gardens. The main meal was a gourmet lunch created by another Michelin-starred local chef, Santi Taura, featuring roast beef cannelloni with truffle bechamel sauce, seabass with seasonal vegetables and lemon cake. Son Servera's event organisers Mabull hosted the evening party with live music by a local DJ, while award-winning mixologist Rafa Martín, head barman of Brassclub in Palma, served his creative concoctions. The event finished after midnight when most of the guests made their way back to their hotels, while Rafa and Mery stayed at La Fortalesa for their first night as a married couple.