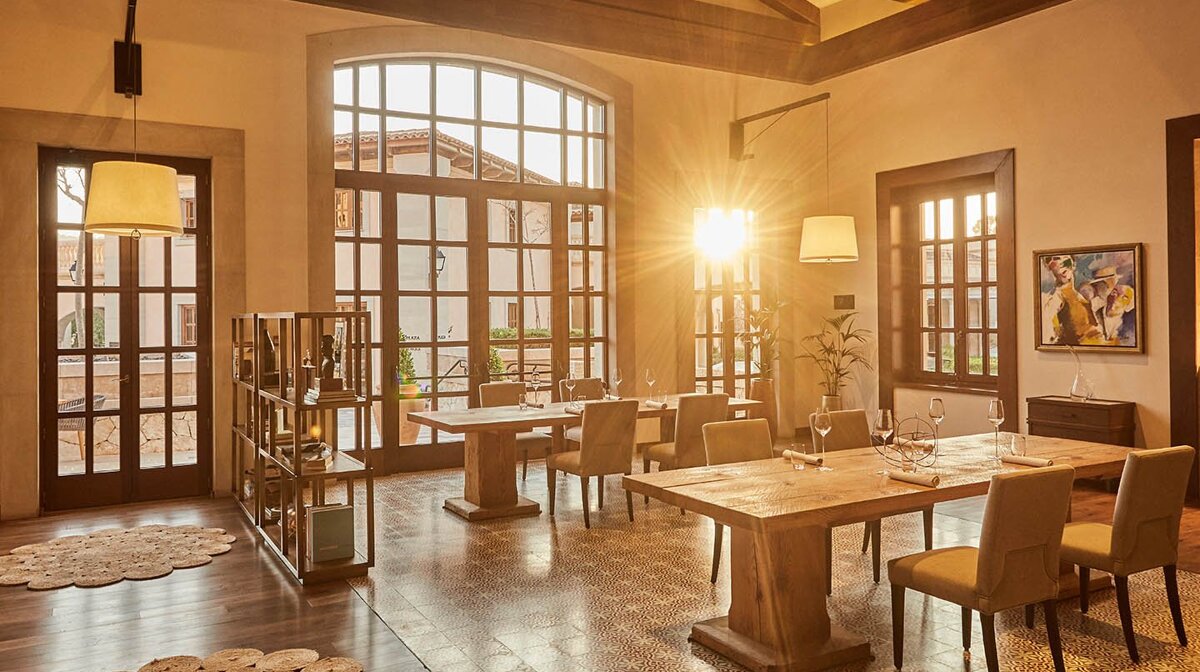 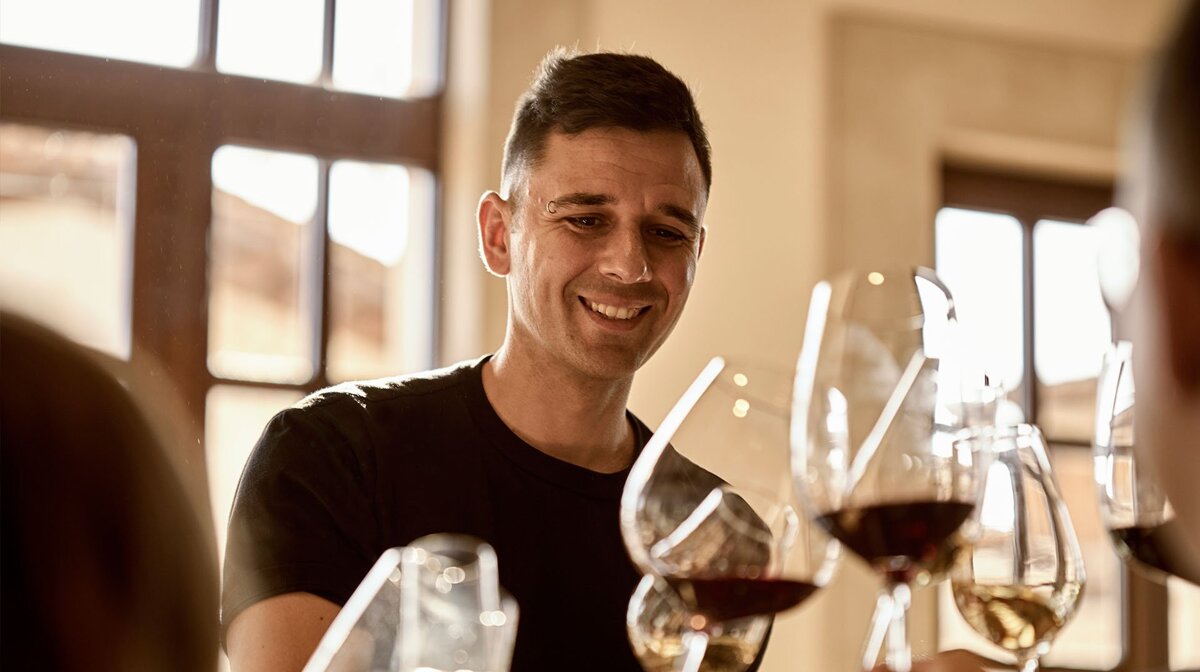 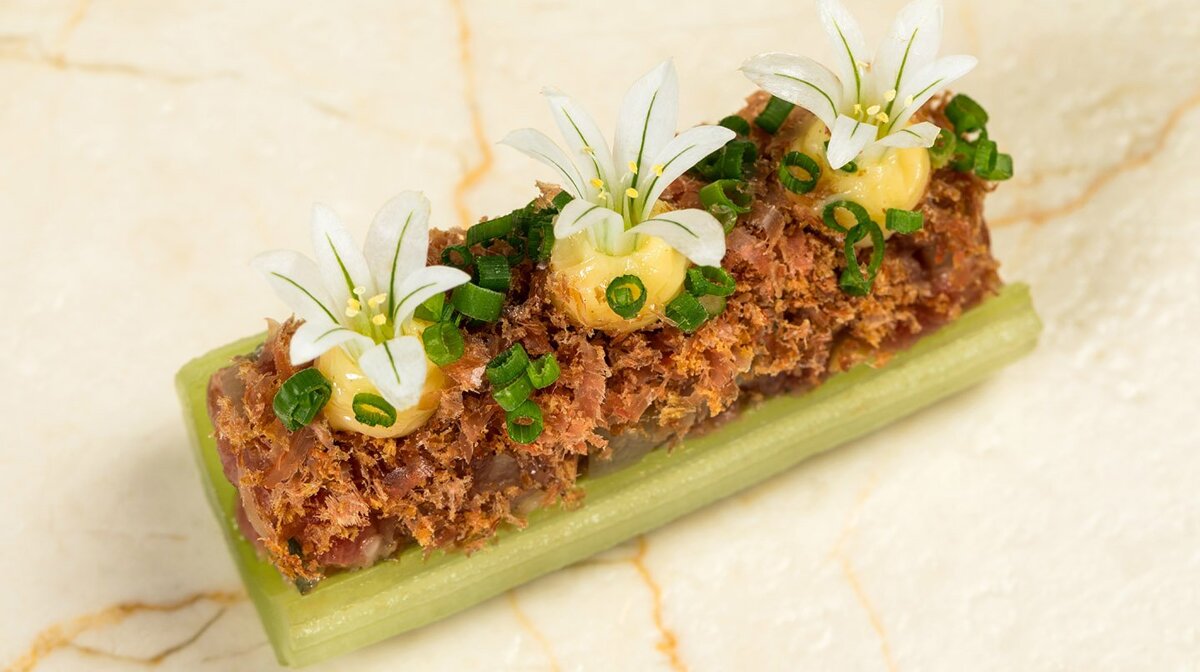 Mallorca has been awarded a total of ten Michelin stars at this year's ceremony for the Spain & Portugal Michelin guide.

The new chefs and restaurants being added for 2022 include:

Some noteworthy news, Es Racó d'es Teix by Josef Sauerschell in Deia, having pioneered Mallorca's gourmet scene since 1999, has returned the star, to relinquish the pressure associated with having a Michelin Star.

Alongside these Michelin-starred restaurant culinary highlights, Mallorca continues to be a creative hub for gastronomy and with it's myriad of superb restaurants, and remains a Mediterranean destination of choice for all foodies and lovers of fine local produce. ¡Buen apetito!